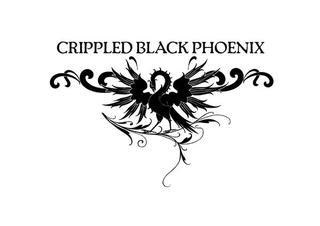 Crippled Black Phoenix gets off the ground again with a new EP.

Entitled Ellengaest, it is the first one from the “new era of the band”. Founded in 2004 by Justin Greaves (guitar/bass/drums/keyboards), the band also has Belinda Kordic (vocals/percussion), Helen Stanley (choirs/keyboards) and Andy Taylor (guitar) on bord. 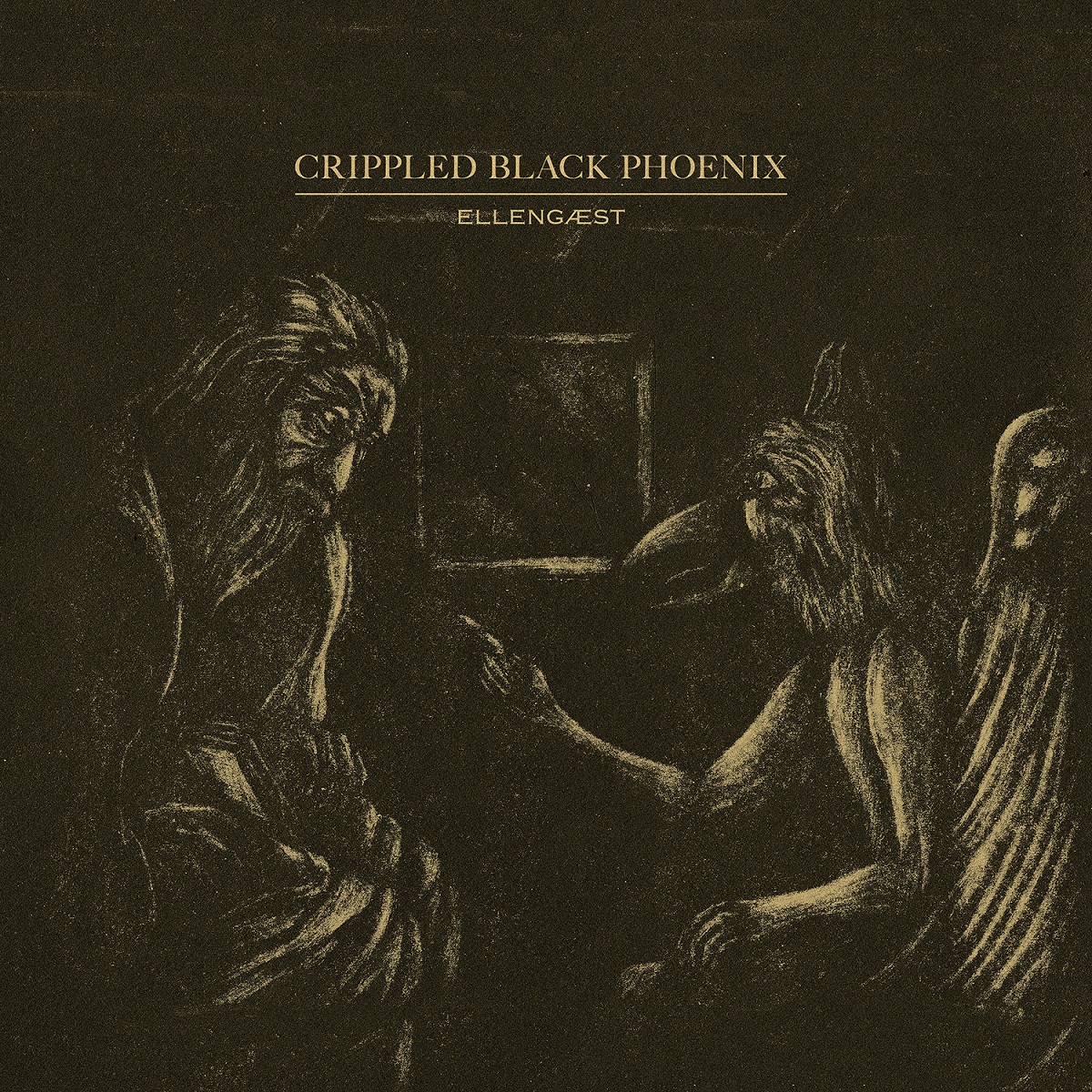 While the founder announced a new era for the band, it is a very dark, oppressive but still very airy and soaring album that we discover, with guest appearance from renowned guests, like Gaahl (Gaahls Wyrd, ex-Gorgoroth, ex-God Seed) or Vincent Cavanagh (Anathema). House of Fools’ Post-Metal literally stuns us before presenting soft but oppressive riffs, topped by oniric male vocals, that charms us while making us lose all sense of time. Lost, the next song, is still in this frightening blackness, including this nightmarish introduction that precedes the soft and suave rhythmic. Time is once again suspended while the sound flies around us, barely touching our mind, in particular with this sampled voice and Gaahl’s vocals. The instrumental part isn’t left behind, offering some heavy or very sweet moments.
More catchy, Cry of Love plays in an intense Gothic ambience, thanks to a floating basis, more piercing harmonics and this sound which is still as soft as hypnotic. The band decided to transpose its cold universe to the song Everything I Say, originally composed by Vic Chesnutt, offering a ghostly dimension to this composition. Female vocals perfectly embrace the gentle but absorbing instrumental part, before offering a break. The sampled voice on (-) captivates, but quickly ends to let us with The Invisible Past, the longest track. Very mild and progressive, the song will finally explode, offering a wave of intensity, sharp leads and interesting contrast before fading away. But the band doesn’t stop here and offers She’s In Parties, a cover from the mythical band Bauhaus. As the British universe is very similar to the Gothic Rock legend’s one, the adjustment is more than a success and offers us a last gliding moment.

Even if it is quite long, Ellengaest is an intense EP that catches us at the first chord and doesn’t even release us after the last song’s final. Crippled Black Phoenix’s heady universe has not finished surprising us.