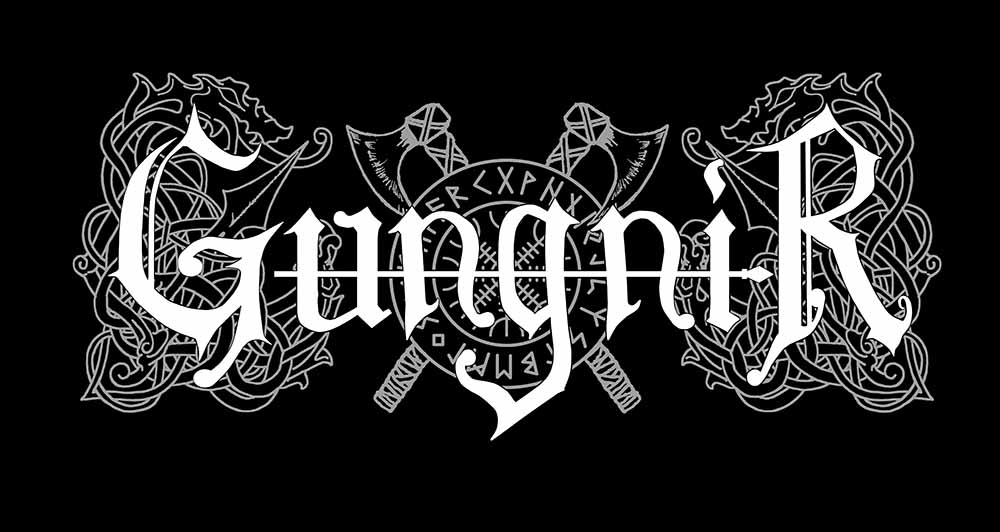 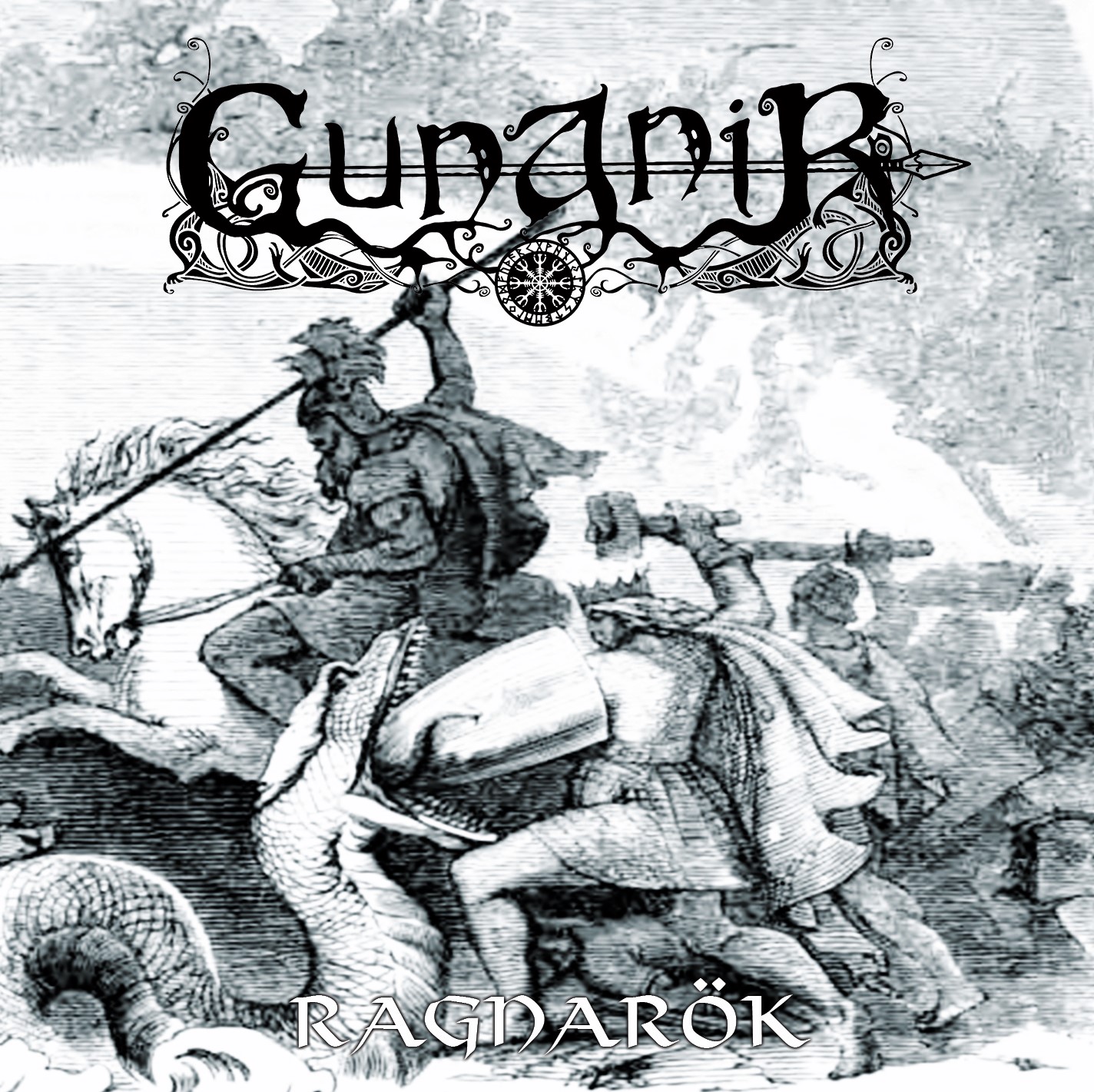 The introduction will make us understand it, the band wants to fight. And they do it since the very first song, Our Swords for Thor, sang by Nick Yngve. A Black/Death Metal with fast nordic influences quickly rages. Lacerating harmonics wonderfully place themselves on this ice-cold sounding rhythmic, and we get caught by their warlike riffs. The Wanderer focuses on a softer rhythm part, between Melodic Death Metal and Pagan Black of which soaring harmonics melt to the vocalist’s howlings. Recorded by Ithonas (the band’s ex-singer), the song leave us on Fenrir, a song that you will obviously recognize influences. Softer and focusing a lot more on Pagan sounds, mainly on the introduction part, this bestial song allows the band to spread their rage. To end, the band chose to cover Enter the Eternal Fire from Bathory, which is probably the most influent band of this style. The tribute has to be intense, so the band called the norvegian singer Aphazel (Ancient, ex-Dreamlike Horror). Their collaboration reaches to transcribe the greatness and the magnificence of this mystical song, then the outro makes us leave our trance.

A quick first release for Gungnir, but which allow them to unveil their universe and their ambitions. Musicians are motivated, and Ragnarök shows the world that the band perfectly masters the style’s codes. So we must play with them for the next invasion.