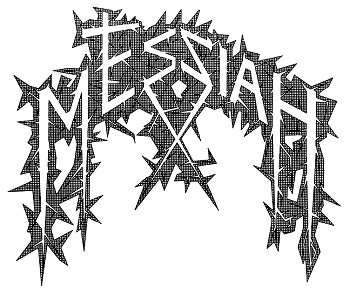 Created in 1984 by Brögi (guitar), the band had a lot of hiatus thus many line-up changes, but 2020 marks the release of their 6th album, whether 26 years after the previous one. Patrick “Frugi” Hersche (bass), Steve Karrer (drums, Gurd) and Andy Kaina (vocals) came together to bring Fracmont to life. 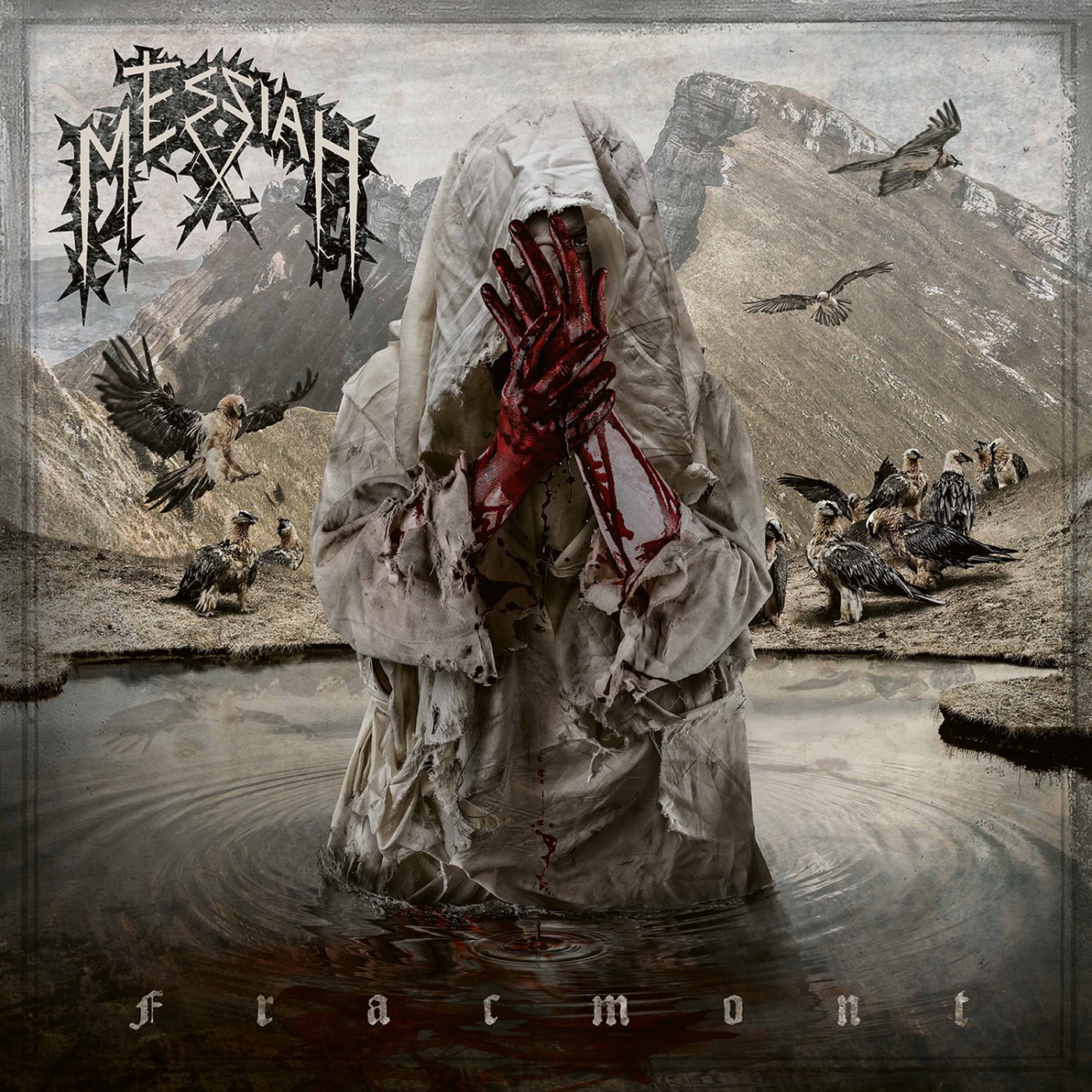 After a mystical and worrying introduction named Sacrosanctus Primitivus, the band lets us go on Fracmont, the eponymous song. Between sharp Trash and dark Death Metal, the musicians didn’t lose their anger. Riffs are perfectly mixed, and perfectly complete screams of rage with a lively blast. The song is very long, but allows us to slip on an angry ambiance with crazy lead parts then a more airy break before connecting with violence again. Although, we found an oppressive atmosphere before bloody riffs for Morte Al Dente, a very catchy Old School song. Once again, leads come out of the rhythmic, just like harmonics on the heavy Urbi et Orbi. Suddenly, the track going faster, putting in front the Trash influences from the creation of the band, and it’s after a long lead that the short Singularity offers us a fast dose of purulent Death Metal.
Children Of Faith offers a hovering introduction before coming back with their roots’ harshness while maintaining this icy dimension as much in the faraway howlings than inside of riffs. We continue with Dein Wille geschehe, a more lively and warlike song, which takes as much in their Old School harmonics than in more melodic parts. The feeling is the same for Miracle Far Beyond Disaster, a composition that melts a greasy and sharp Old School side with softer and more catchy melodies, allowing the singer a chance to scream in your face. The end is coming with My Flesh – Your Soul, a gloomy track, but although very strong, giving a different and complementary approach to the band’s music especially with an horrific airy break before the end. The introduction of Throne of Diabolic Heretics, the last composition, can be surprising, but strong riffs quickly resume their place, grabbing us one last time to the throat before leaving us on a symphonic final part.

Even if the story of Messiah was complicated, their comeback was triumphal. Fracmont is a perfect mix of gloomy sound, Old School riffs and the desire to show to the world their music is immortal.