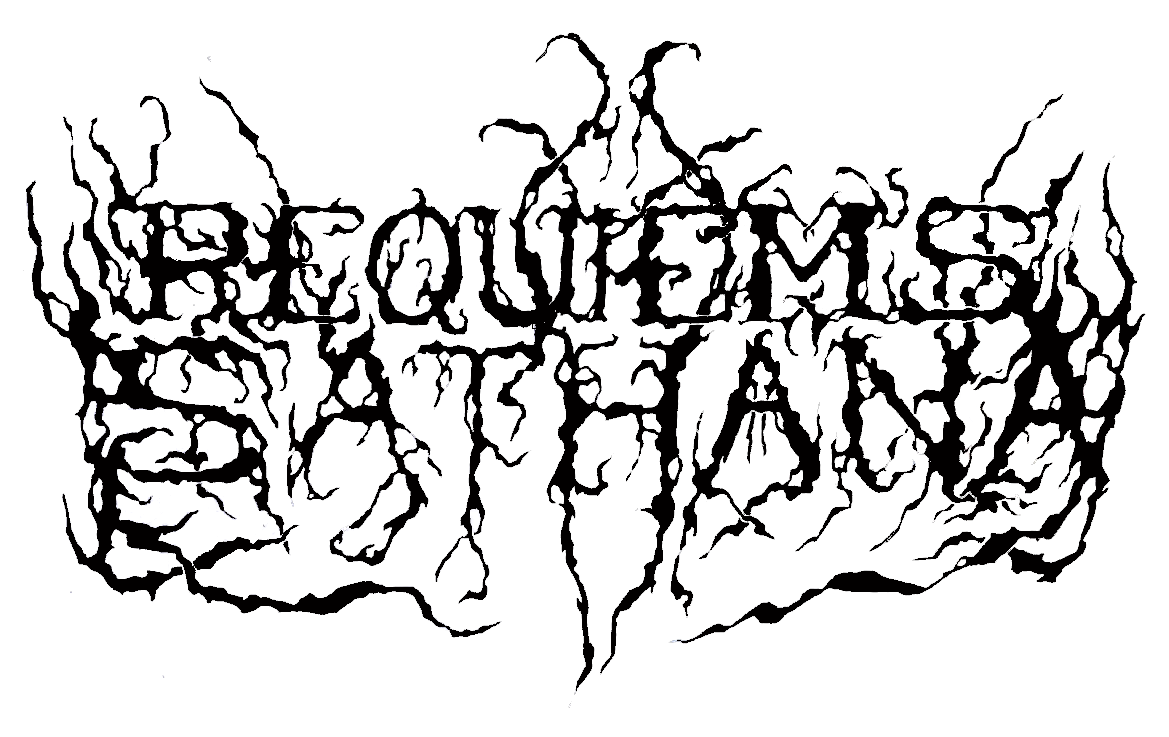 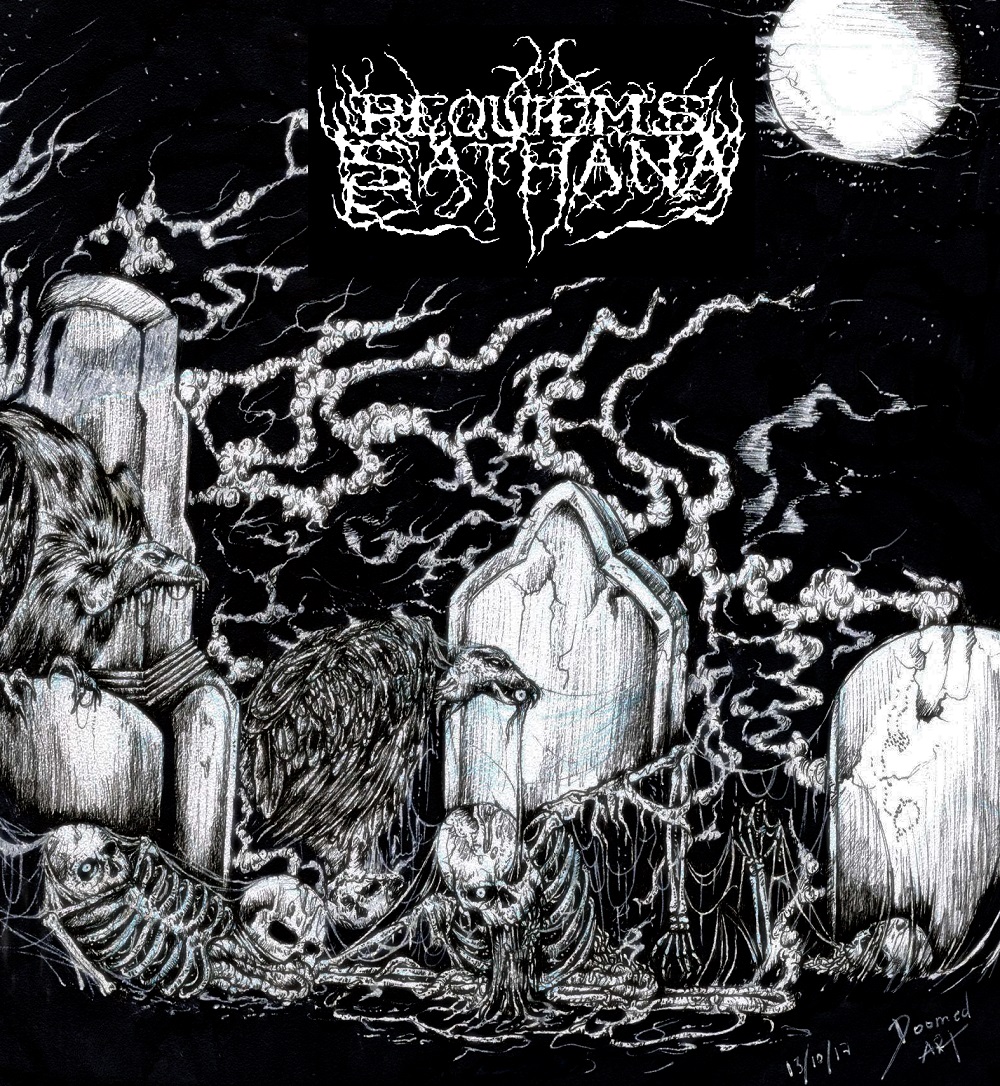 A child voice welcomes us with Legion. If you think to face a soft song, think again, because blackness quickly comes back, beginning with those unhealthy riffs and those possessed howlings. We are assaulted from everywhere by an aggressive, piercing sound full of melancholy. But the song is long and allows the band to weave its universe thanks to piercing leads, just like on the dissonant Perfect Silence. Slower, but also heavier, the song projects us in the middle of a storm of darkness that will never fade. About vocals, howlings are more cavernous, but still fit to those sharp riffs. The gruesome break adds a dark quietness before offering an epic final.
The virulent Now It’s War is the next one, and allows the band to conjugue warlike rhythmic with dissonant parts, while offering low tones. The vocalist doesn’t deprive himself, even if melancholy reigns on some parts. Sadness is also the main element of Mordgier, a song that sometimes picks into a sharp Black/Thrash to add to its strength. Leads can attest of those influences, just like the more technical parts. Requiem’s Sathana, the last song, reconnects with those mystical and dark sonorities. Once again, lead guitar is caught by madness, contrasting with the rhythmic wall of sound, but it connects the band’s two personalities.

Requiem’s Sathana appropriates Black Metal. Requiem’s Sathana isn’t just another album of this style, it adds some new and interesting elements to the scene, and it should be listened by many.