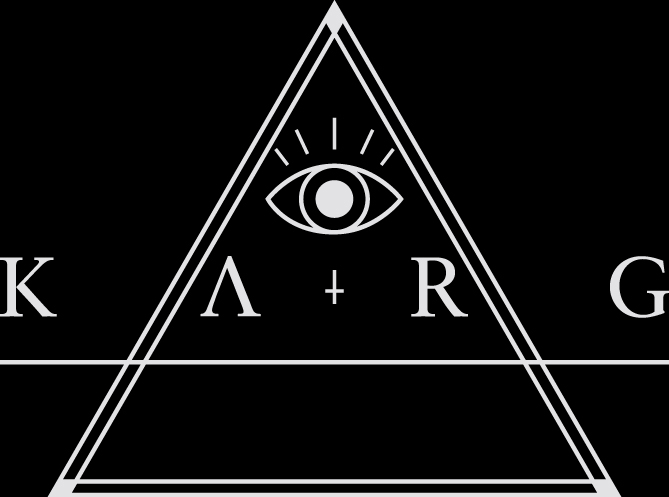 Karg took benefit from containment to offer a new EP.

Entitled Resilienz, it closely monitors the seventh full-length of the band founded in 2006 by V.Wahntraum (all instruments/vocals, Harakiri for the Sky, Lûs). 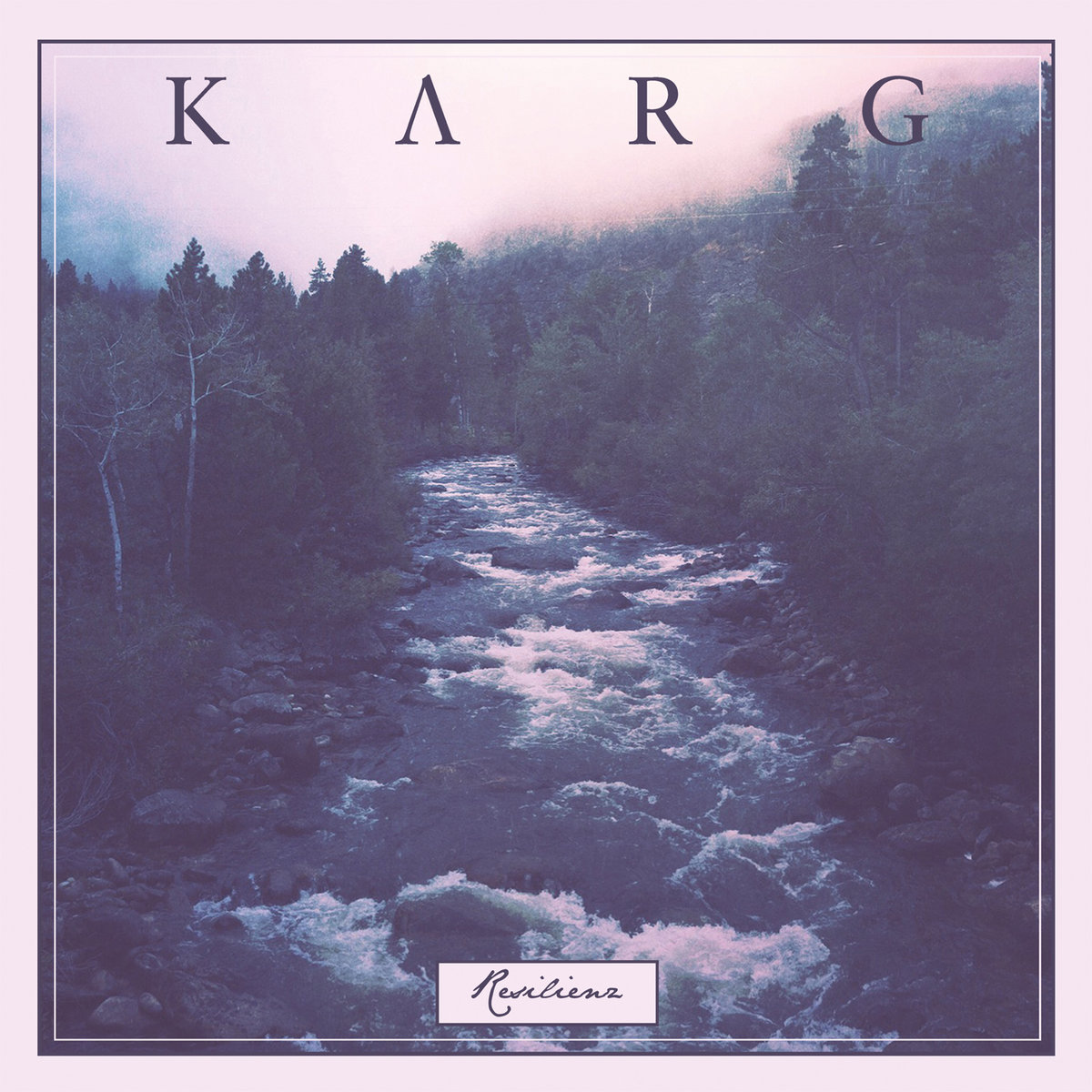 Two songs written between April and June 2020 by the band’s mastermind, who pours its sorrow in german, as usual. The first song, Abitte, exploits some keyboards before this wave of airy and penetrating Post-Black full of sadness. The singer’s screams are very raw, and are wonderfully accompanied by riffs, sometimes speeding up to unleash the man’s fury. Nico Ziska (Der Weg Einer Freiheit, Bait) joins him a bit before the end, adding a second voice to this ocean of blackness and grief.
Lorazepam, the second and last song, is also composed of painful tones, which make rhyme together despair, madness and suffering with the band’s style. Very long (more than 20 minutes), the song makes us travel through the mind of its creator. We find dark hypnotic melodies, visceral and plaintive screams, but also a soft rage, a dark brutality and a real need of expression, to put words on what happens. Riffs clash, turn around each other, break, resume… Even if the basis is significantly the same, influences multiply, serving this composition before a softer final part.

Karg’s creativity goes forth again, only months after the release of an album. Witness of both its creator, but also those strange and hard times we live, Resilienz is a personal EP that can also talk to everyone.