Since 1989 (under the name of Septic Broiler), Mikael Stanne (guitar from 1989 to 1993 then vocals, ex-Hammerfall) and Anders Jivarp (drums) lead the dance. They are accompanied by Martin Brändström (keyboards), Anders Iwers (bass, Ceremonial Oath, Tiamat, ex-In Flames) and gave a permanent place to guitar players Christopher Amott (ex-Arch Enemy, ex-Armageddon) and Johan Reinholdz (Andromeda, Nonexist), after the departure of Niklas Sundin, who still draw the artwork, as usual. 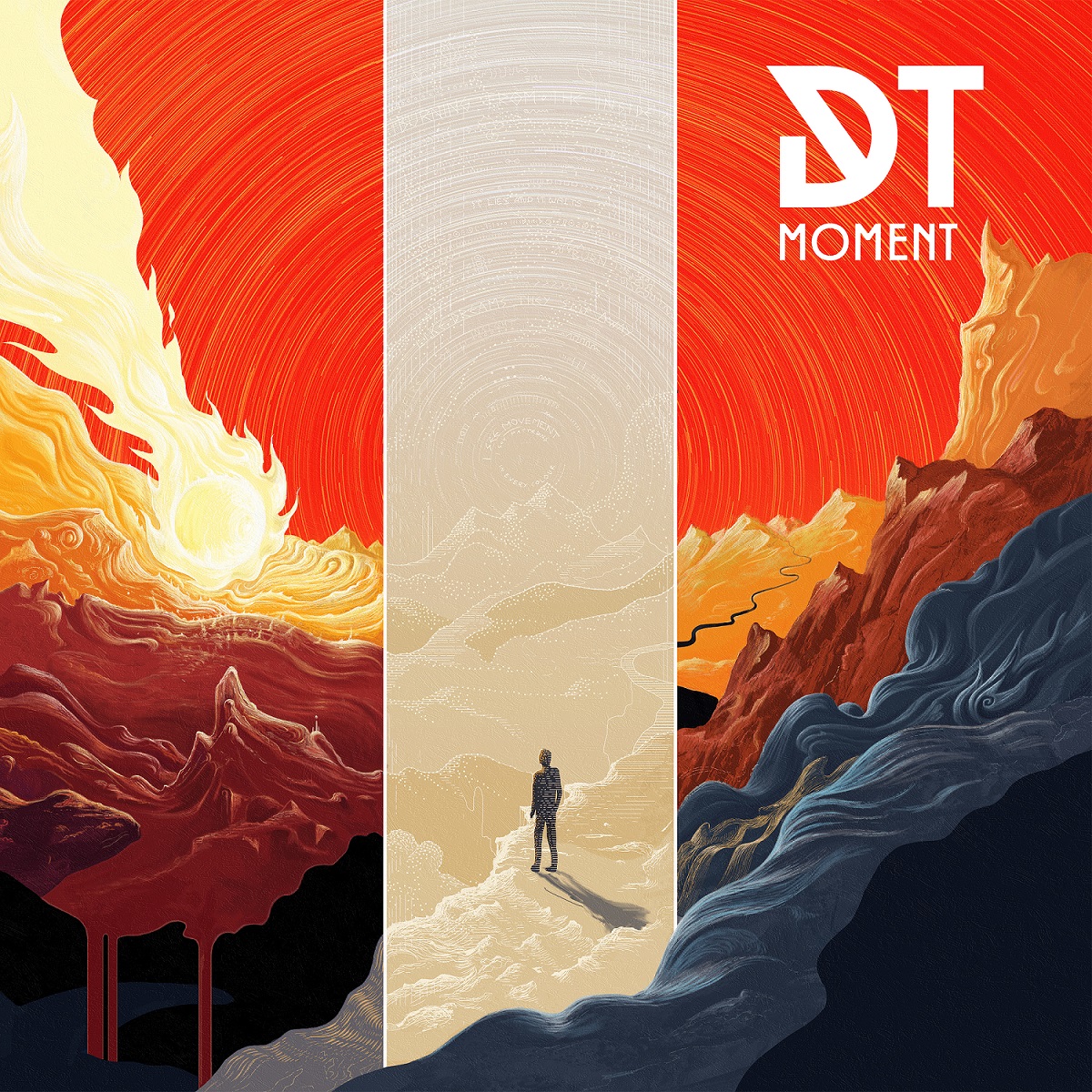 Phantom Days melodies immediately catch us into the band’s universe. We find those piercing harmonics, this both airy and solid rhythmic, as well as the vocalist’s particular vocal tone. The song is a bit too short, but is followed by Transient, an epic composition that picks into the band’s old school roots, but also into their more recent works. The sound takes our mind away, then projects us on Identical To None, an as sharp as soaring song. Although the basis is violent and raw, the band is able to soother it with the other elements without making it lose strength. Keyboards on The Dark Unbroken opens us the gates of this soft song, and even when saturation comes it is still quiet. The singer’s clean vocals are still impressive. Remain In The Unknown offers a melancholic touch to this catchy basis, about vocals or leads, and we keep some touch of ambient sadness on Standstill. This instant alchemy seizes us, and those sounds will haunt us until the last second.
We come back on more energetic tones with Ego Deception, while keeping this part of violence and airy riffs. Mikael Stanne’s vocal duality perfectly accompanies the rhythmic, while dark riffs come for A Drawn Out Exist. The song seems to be colder, more majestic, just like Eyes of the World and its oppressive slowness. Those two tracks have a lot in commun, and allow us to appreciate this dark side of the band, that they wonderfully develop. We find this energy dyed with as piercing as melodic and heady sonorities on Failstate, a song on which it is easy to headbang on. When live shows will be back, this song will make crowds shiver, while Empire Lost in Time’s harmonics will be your head nod’s companion. Epic tones are part of the band’s identity since their beginning, and those ones perfectly fit to the song before the last one. In Truth Divided melts weighing and dark sonorities, with a melancholic and full of sorrow clean voice, for a final ballad that gives us only one will. Live this journey again.

Dark Tranquillity has the capacity to surprise us again and again. Whether Moment perfectly follows the style’s codes, it adds the swedes’ touch, and we can only join them with such intensity, strength and creativity.