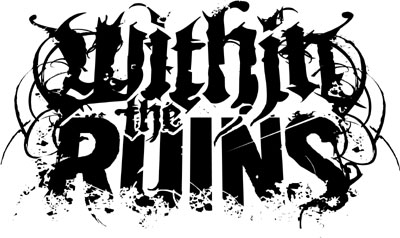 For their fifteenth birthday, Within the Ruins releases a sixth album.

Entitled Black Heart, it is the result of the collaboration between the founders Kevin « Drummer » McGuill (drums) and Joe Cocchi (guitar) with Paolo Galang (bass, ex-Silence the Messenger) and Steve Tinnon (vocals, ex-SIlence the Messenger), their new vocalist. 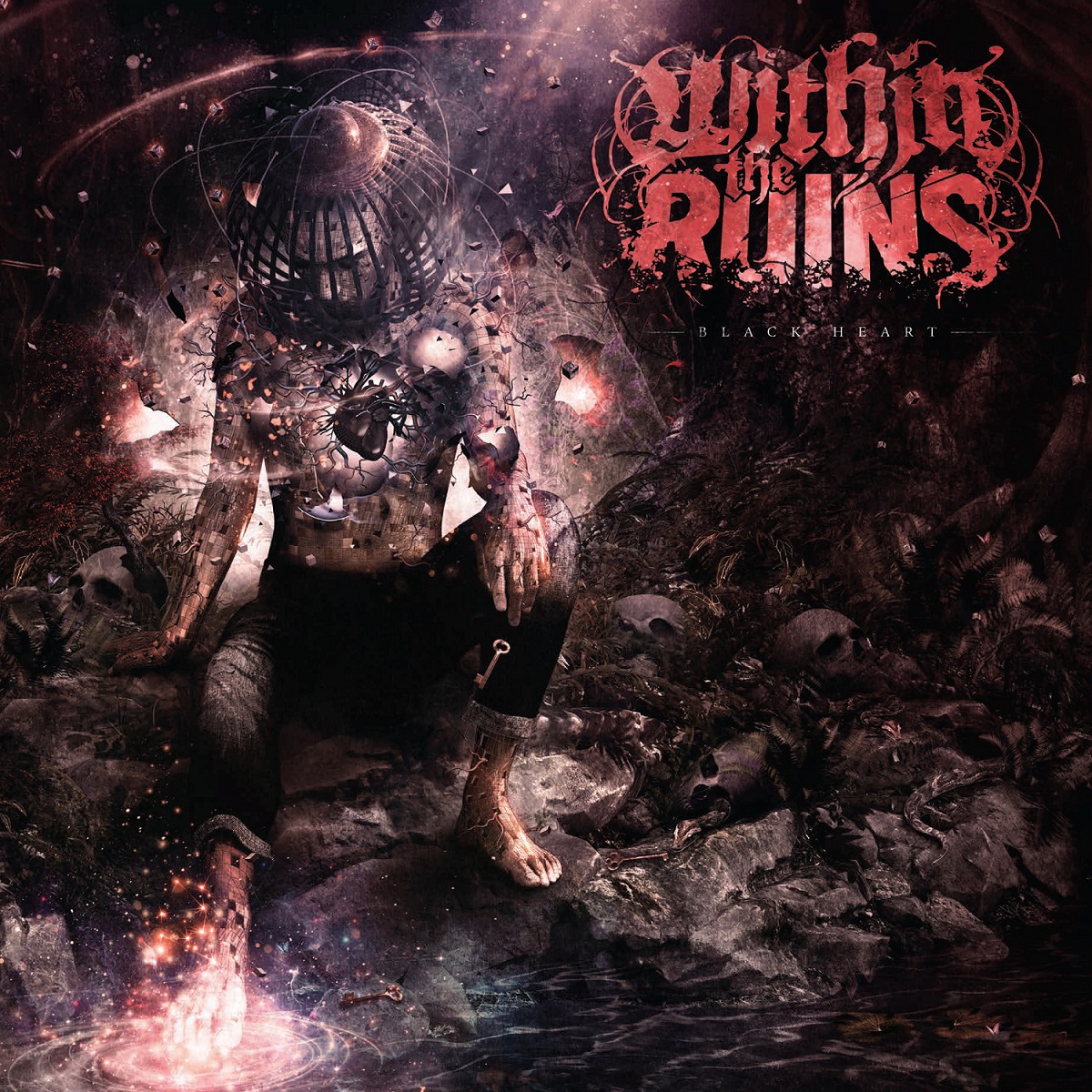 The first contact comes from Domination, a song with a worrying introduction that leads us on a heavy rhythmic full of dissonant and piercing Prog influences. Clean vocals come on the chorus to contrast howlings, but rage comes back between technical parts, then Deliverance smashes us. The mix allows us to take at full force this powerful sound, those sharp fact-paced harmonics and above all those constant screams. The Blackheart tornado is next, highlighting this fast and accurate guitar, without neglecting the rhythmic that clubbers the listener at all. Clean voice comes to create contrast again the mixing, and Open Wounds takes the same direction, striking riff after riff. We will enjoy jerks, groovy parts, hectic leads as well as the song’s rhythmic constancy, but also the richness and the strength of Eighty Sixed, an instrumental song made to establish chaos. The song breaks the rhythm due to the absence of vocals but still keeps us in this longtime fury.
We continue with the heavy Devil in Me, a song that pushes the singer to surpass himself to offer us the song on which moshing will be mandatory during a show. In addition to this super effective rhythmic, vocals lead the way, as much with howlings as with intense clean parts. On the opposite, the rhythmic dominates on the brutal Hollow. The composition is really lively, and there no doubt about an explosion of the crowd following the riffs and the vocalist’s screams. We can think about quietness on Outsider, but it is fake, because the band’s touch still lives. Aggressive, polished and above all crushing and full of those technicity sparks. The dissonant RCKLSS is next, melting an effective rhythmic made of palm-mutes and piercing but heady riffs, but we’re already on the end of the record. It is with Ataxia V, a second instrumental track, that the band closes this chapter of their history, with obviously technicity, fastness and especially an amazing craftsmanship.

Within the Ruins permanently evolves, and their albums are witnesses. Black Heart is a dark record, but it never forgets the band’s roots: effectiveness, technicity, heaviness and a will to unleash crowds like few are able to do.

One thought on “Review 355 : Within the Ruins – Black Heart – English”