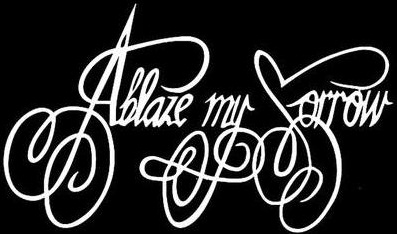 After changing its singer, Ablaze My Sorrow comes back.

Created in Sweden in 1993 by Magnus Carlsson (guitar) and Martin Qvist (guitar/vocals), the band quickly hires Anders Brorsson (bass), then Alex Bengtsson (drums) and Dennie Lindén (guitar). After three albums and some line-up changes, the band stops in 2016, to be reformed in 2013. After the departure of Kristian Lönnsjö (vocals) in 2019, the band recruits Jonas Udd (vocals, ex-The Incarnation) and finally releases Among Ashes and Monoliths, their fifth album. 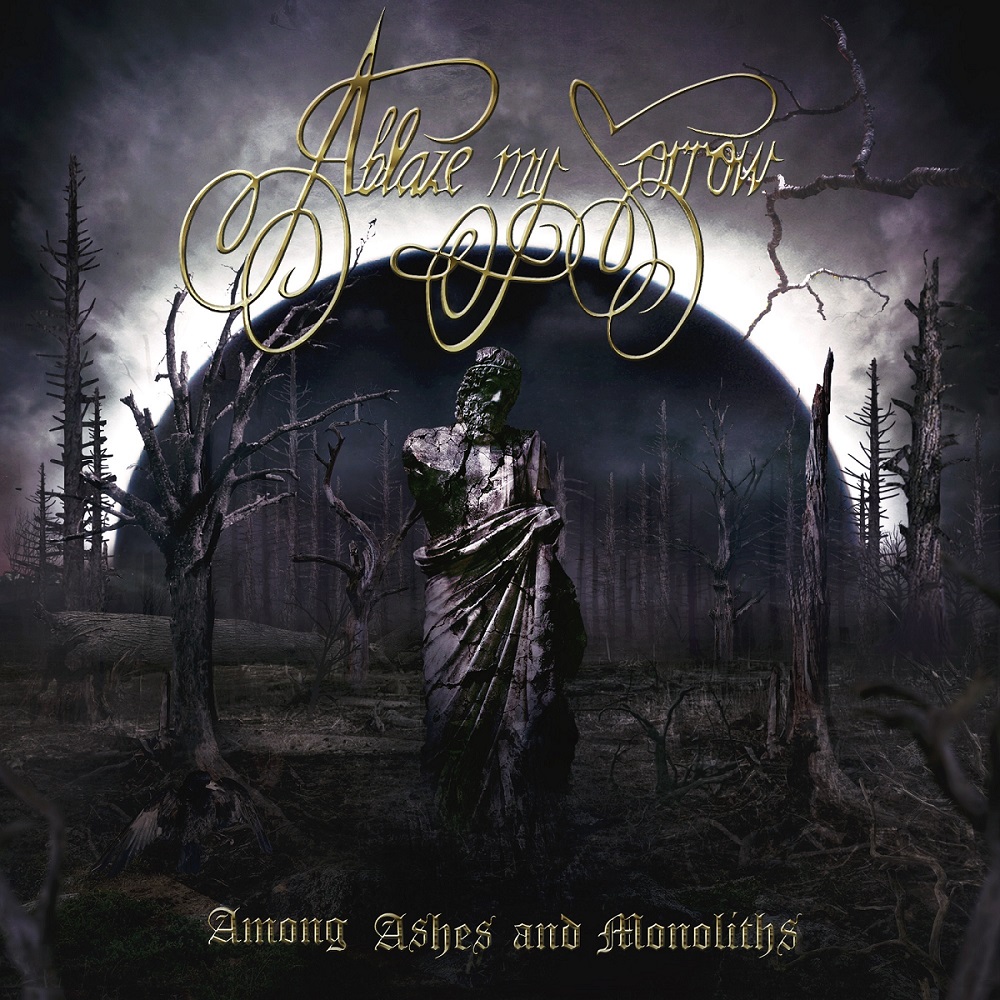 In the purest tradition of swedish Melodic Death Metal, My Sorrow grabs us by the throat after a melancholic introduction. Riffs are sharf, the singer’s howlings make them burst into fire, and majestic tones accompany them in this long and painful quest, just like on the virulent Among Ashes and Monoliths. The wall of sound hits at full strength, and this impressive sound is more than catchy. About the rhythmic, we stay on something very solid overcomed by sharp leads, while Black Waters slows the tempo down to pick into Doom.Death, even with some intense clean vocals. Grit comes back to draw into a dark and oppressive energy, then the haunting Cold Embrace comes to fascinate us. Accompanied by the voice of Jonna Enckell (ex-The Project Hate MCMXCIX), the band let us bath into this soft melancholy, creating a delightful contrast.
Pure rage surfaces again with At the Graves of Giants, combining bloody rhythmic, possessed howlings and those shrilling leads with an aggressive atmosphere, just like on Dark Chasms, a super catchy song. Very melodic, the song offers a scathing harmonic duo on which the vocalist pours all its rage, then we go back to more joyful tones with The Cavernous Deep. Once again, clean vocals find their place to this dancing song, before making blackness resurface into tiffs for Nonextance. Furor melt to the style’s roots with an anguishing break, then rage explodes again before March of the Eldritch Spawn, a seizing instrumental interlude that finally leaves us on The Day I Die. The song is very melancholic, howlings are sometimes accompanied by backing vocals, and the recipe is effective. Frihet Framför Feghet, the last song, calls for Ulf Blomberg’s pure energy (Palmless, ex-Exhale) for a hellish duo.

Ablaze My Sorrow is part of this first wave of Swedish Melodic Death Metal, their sound leaves no doubt. Among Ashes and Monoliths integrates rage and melancholy to as dark as energetic Old School riffs, and it is impossible not to be caught.