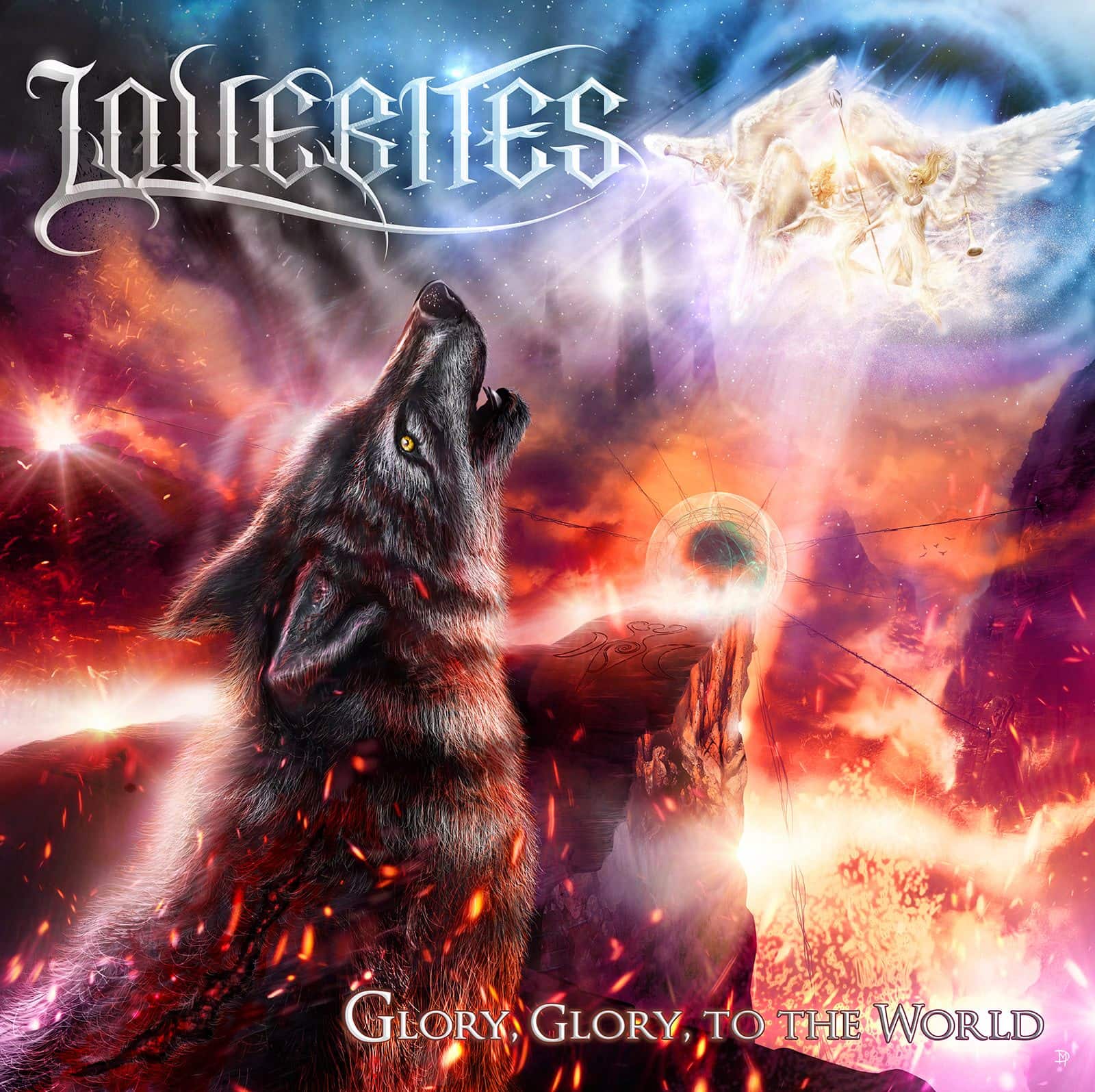 We begin with the epic Glory to the World, a song with a majestic introduction, that directly drives us to the band’s motivating riffs, deeply inspired by the european scene. The federative chorus will make you immediately headbang while the singer unveils her vocal abilities. The musicians continue with piercing lead on a solid rhythmic, like on No Time to Hesitate, a quite heavy and catchy song. Harmonics multiply, and the vocalist still goes higher, surfing on leads while the tempo slows down with Paranoia, a darker and more theatrical song. Keyboards contribute to this oppressive ambience, contrasted by a still very communicative energy and piercing leads, like on the epic Dystopia Symphony. The song is both hooking and strange, because it melts very catchy parts and more mysterious ones, as well as some kind of mesmerizing blackness before Winds of Transylvania, a song that highlights a lot guitars on long instrumental parts. Vocals still comes back to motivate troops before a powerful final, then a melancholic keyboard closes the EP.

Since its creation, Lovebites doesn’t cease to progress while offering qualitative releases. Glory, Glory to the World continues on this path, unveiling half an hour of sound between Heavy, Power and some Thrash influences.