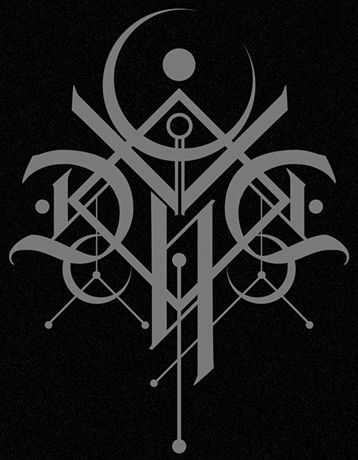 Created in 2013 in England under the name of Dune, the band changes name in 2015 after releasing two EPs. A first album comes to life in 2017, then after a third EP, Dudley Tait (drums), Victor Vicart (guitar/vocals), Dan Barter (guitar/vocals), Jack Kavanagh (bass, Trudger) and Richard Matheson (keyboards, Trudger) offer us Etemen Ænka, the band’s second album. 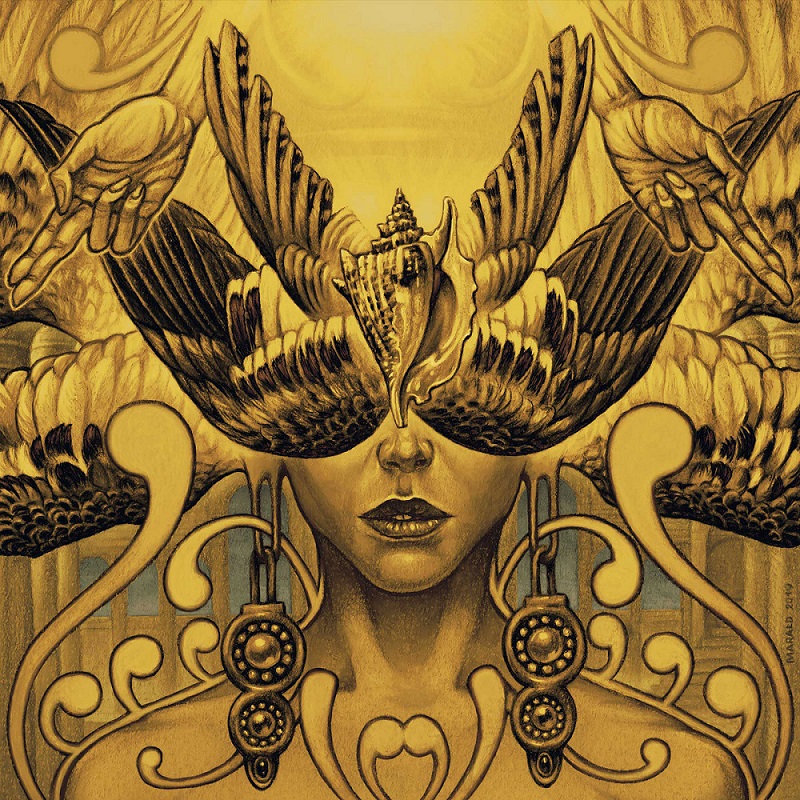 About music, Dvne doesn’t really have a defined schema. The band’s sound is cleverly built between Post-Metal, Sludge, Stoner, Progressive Metal and above all pure emotions. We can feel it since Enûma Elis, a very soft song at the beginning that quickly creates a storm of influences and dissonant riffs, while vocals explores visceral howlings and clean parts. Keyboard also adds its touch of heaviness, like on Tower, a mystical and weighing song, but we fastly find soaring and melancholic riffs on Court of the Matriarch. The song picks into a complex Post-Rock to add a touch of joyful calmness, then Weighing of Heart also introduces Lissa Robertson’s clean vocals. The vocalist accompanies the band on a short heady instrumental before leaving us with the musicians on Omega Server, a long song that melts influences while hinting seizing rage, that sometimes explodes into those complex riffs before it calms down. Lissa also takes action in this song, offering a part of mastered madness.
Adræden comes next, offering a dark instrumental progression that highlights modern and mysterious keyboards before Si?-XIV, a heavy but catchy composition. Heady and dissonant tones cover this brutality with some kind of languor, before breaking the rhythm to create this time an intense storm of insanity with mesmerizing enthnical sounds, then the quiet Mleccha comes to calm minds down. Even when saturation takes possession of riffs, the quietness remains, while covering itself by a veil of intensity, giving birth to this seizing rage. Asphodel plays again on Lissa’s soft voice and very soaring tones with hypnotic clean sound to allow us to breathe before Satuya, the album’s last song. The composition resumes the previous one’s tones, then slowly drives us to the eye of the storm. It seems to be both so short and endless, offering more than ten minutes of a visceral and progressive, seizing and passionate sound. Vocals only come late, accompanying this wave of musical dementia that rhythms our mind before ending in the void.

Dvne has no limit, no boundary and no restraint. The band spreads an immense sound weaponry to create an infinite basis to Etemen Ænka, allowing them to explore every sound they want to mesmerize us.