Bala is ready to explode the stage.

Created in Spain in 2013 by Alex (guitar/vocals) and V (drums/vocals), the duo offers us today Maleza, its third album which is also the first with Century Media Records. 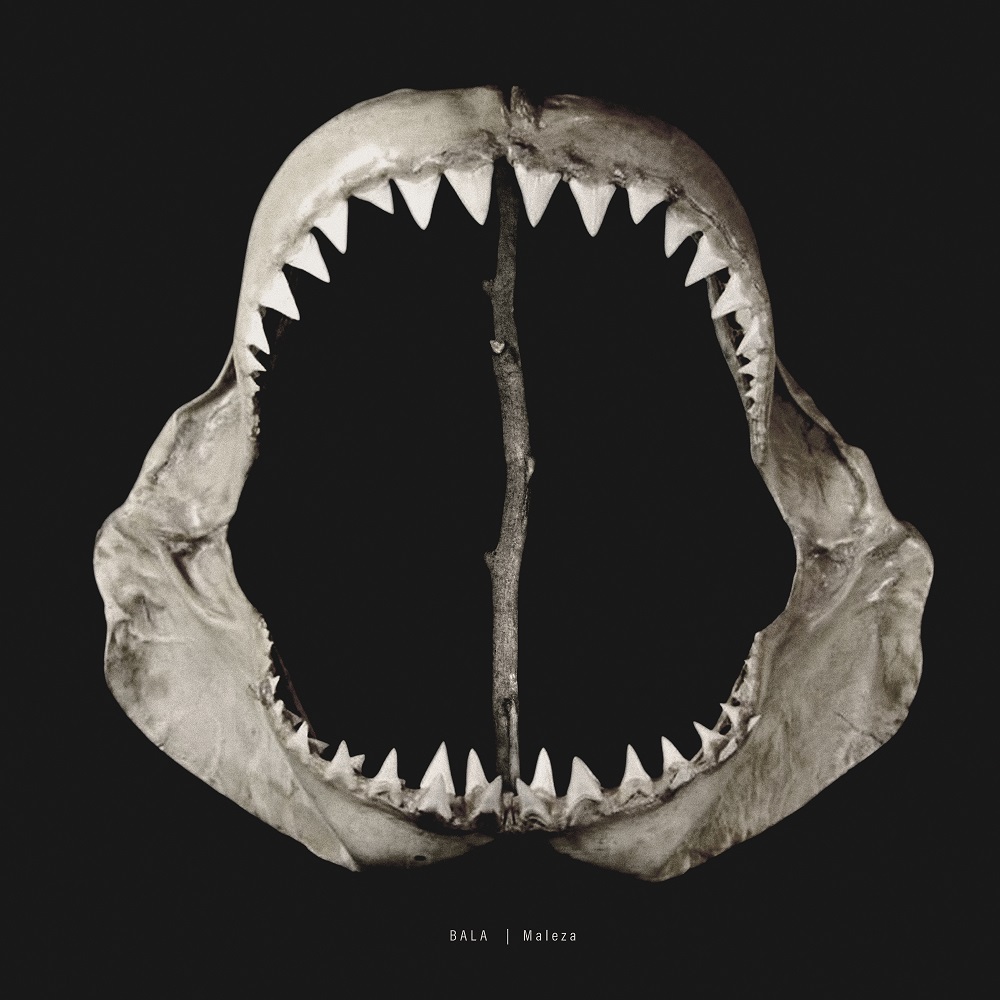 The band combines a groovy Stoner with some Punk aggressiveness and an Alternative Rock/Metal sound, creating some unique blend on which vocals, mainly in spanish, reinforced by catchy choirs crash with chaos’ softness.
Nine songs, less than half an hour, and the album begins with the brutal Agitar. Spanish singing tones are screamed on a greasy rhythmic, with some hints of calmness that are quickly swiped off. Hoy No and its motivating accents take advantage of some short quiet moments before rage comes back on X, a fast sing but still quite catchy. The chorus is a bit airy, picking into some impressive Post-Metal. We come back to this greasy and seizing groove with Mi Odren, while alternating clean vocals and raw screams, then Cien Obstáculos offer a heady touch of technicality. The song draws influences between Grunge and Psychedelic Rock, while the band goes for heavier roots for Quieres Entrar, a dark and worrying song. Happiness comes back on the catchy Rituals, a song with mesmerizing backing vocals, but also on Bessie, a quite simple and effective song. The album ends on Una Selva, a song that melts this catchy groove with raw intensity, while picking into all the band’s other influences for a last strong message.

Bala’s style is as raw as rich. Maleza is a very short album, but it melts quite diversified roots to create a unique melting. Sometimes chaotic and complex, sometimes softer and ambient, but always intense, it only asks to explode inside of you.