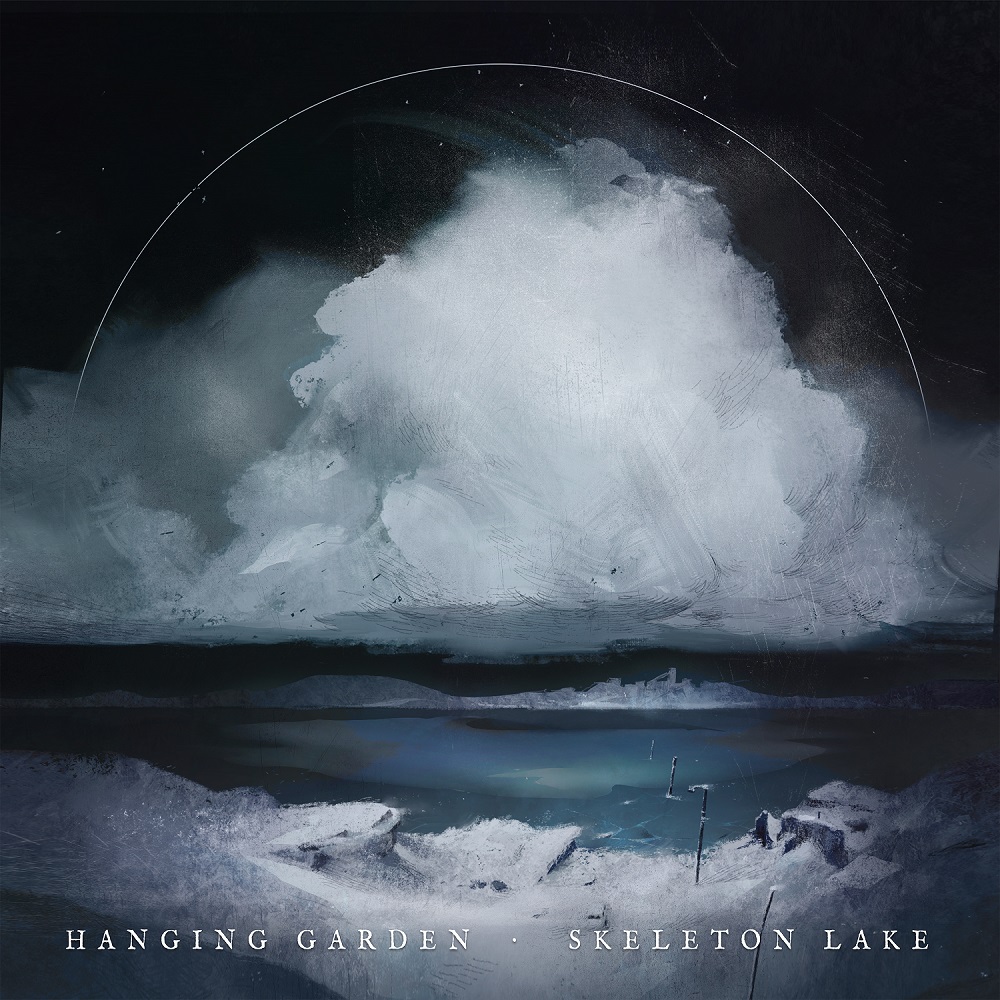 The band begins with Kuura, a haunting song that lets place to both vocalists while adding some penetrating harmonics, vocoder, an intense melancholy and a heavy rhythmic, then Faith offers far and ambient sonorities. Duality between saturation’s rage and clean sound’s quietness is both frustrating and seizing, offering the two vocalists a place to express themselves. This complementarity is intense, just like the frightening Nowhere’s Haven, where duality is fully expressed. Parts restrain themselves as much as they complete each other, creating a growing universe before the airy Winter’s Kiss. The song develops an increasing and airy intensity that gets developed between the two vocalists.
When the Music Dies offers softer shades, but also some darker ones, giving life to seizing Prog tones and soaring leads, while Tunturi makes place for a haunting heaviness. Once again, duality is the core of the composition, but we feel that musicians want to talk to us through this violent and brutal progression. Road of Bones offers another aspect of the band’s music, very melodic and raw at the same time, accentuated by those majestic orchestrations and those soaring leads. Duality is still here, like on Field of Bones, a haunting and oppressive composition that offers some aggressive languor the style’s lovers will appreciate it as it has to be. Guitars can also be sharp, while Skeleton Lake, the last song, immediately oppresses us before shrouding us into a screed of blackness and heaviness. Female vocals supported by backing vocals offer some secondment before the sound fades away.

Hanging Garden’s universe changed, but it is still anchored into its black roots. The band offers us a contrasted Skeleton Lake between darkness and softness, oppression and deliverance, but also heaviness and soaring sonorities that only strengthen their seizing basis made of an ageless duality.