Forget boundaries with Blindfolded and Led to the Woods. 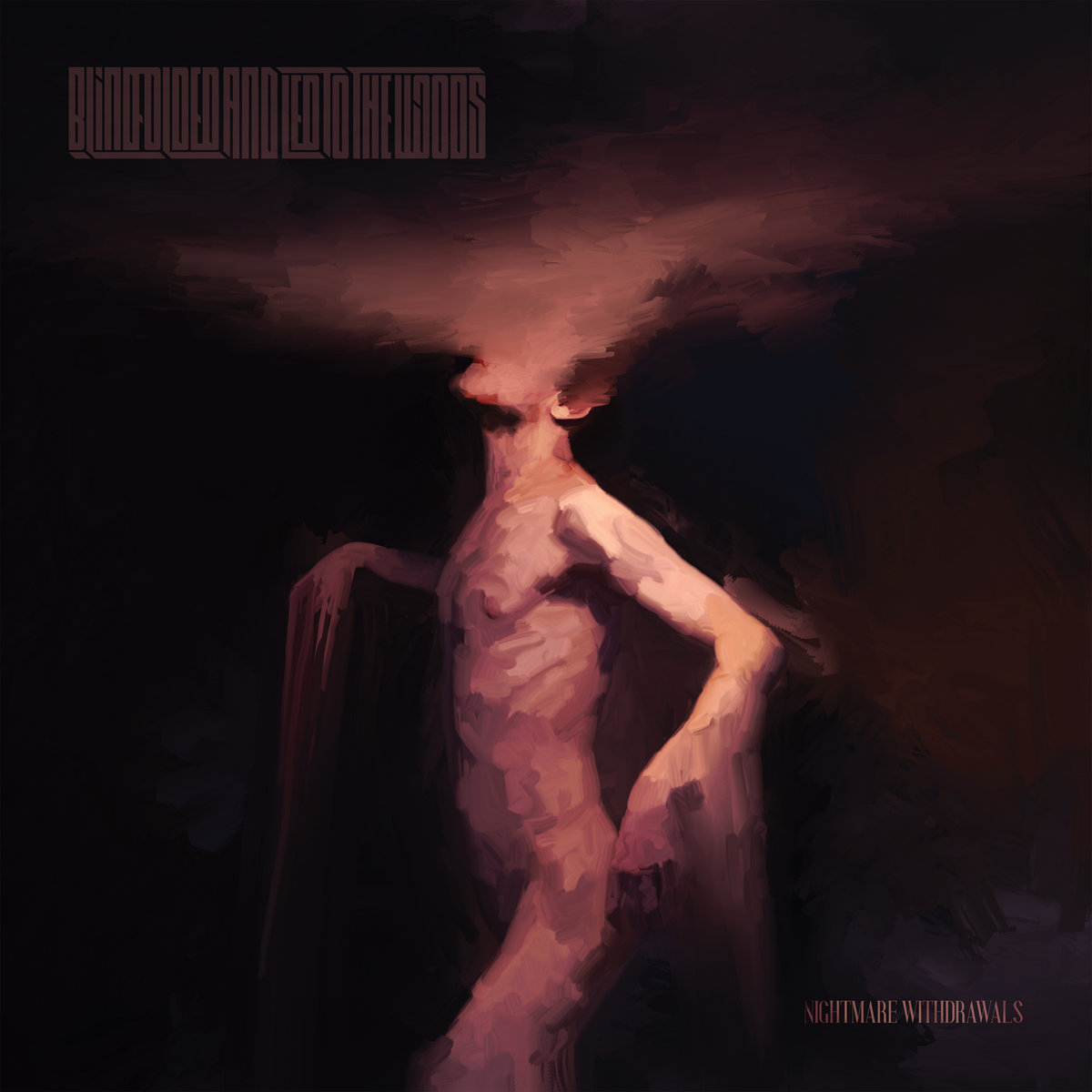 The album begins on the introductive blast of The Inevitable Fate of the Universe, an as aggressive as heavy and dissonant song. Whether every element of violence gathers on this track, we also find some oppressive technicality, just like on Black Air and its dissonant soaring parts. The song is short, but it is still heady, like …and You Will Try to Speak, a suffocating track that turns raw howlings into screams of terror before a soft break. But rage surfaces again, and it drives us to The White of the Eyes, a new really short but extremely violent composition. The band welcomes Karl Sanders (Nile) on Atop the Wings of a Magpie, offering a tortured basis to impressive and unhealthy vocals that perfectly fit this mad but coherent universe.
We continue on the soft but strange introduction of Lucid Visitations, then those simple and saturated sonorities give birth to a massive rhythmic. Accompanied by Callum Gay (Spook the Horses), madness makes the band come from a melancholic sound to a sharp aggressivity, then Nightmare Withdrawals, the eponymous track, mescilessly crushes us, while adding this shrilling and recognizable touch. The Obscured Witness brings a dark and unhealthy groove to those thick and complex riffs that permanently feed an explosive sound and possessed howlings, while Rorschach and Delirium offers, in addition to cryptic lyrics, some kind of energy. Heaviness will also be part of the melting, just like more airy and dissonant tones, or this unexpected final softness. Sic Mundus Creatus Est, the last song, progressively shrouds us into those harmonics before slowly unveiling rage, then it makes it explode from time to time.

Blindfolded and Led to the Woods’s music develops some madness which is equal to its strength. Nightmare Withdrawals is able to melt heaviness, technicality and disturbing sonorities under wild screams to create an oppressive and suffocating universe.