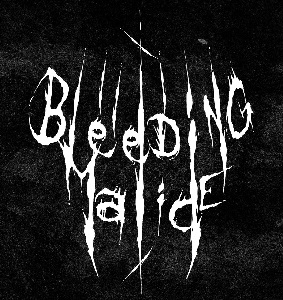 Created in 2020 in Bielorussia by Olga Kann (bass/composition) and Alexander Rabets (vocals), the band recruits Sergey Pinchuk (guitar) and Sergey Kuvizenkov (guitar) for the release of Thy Kingdom Come, their first album. 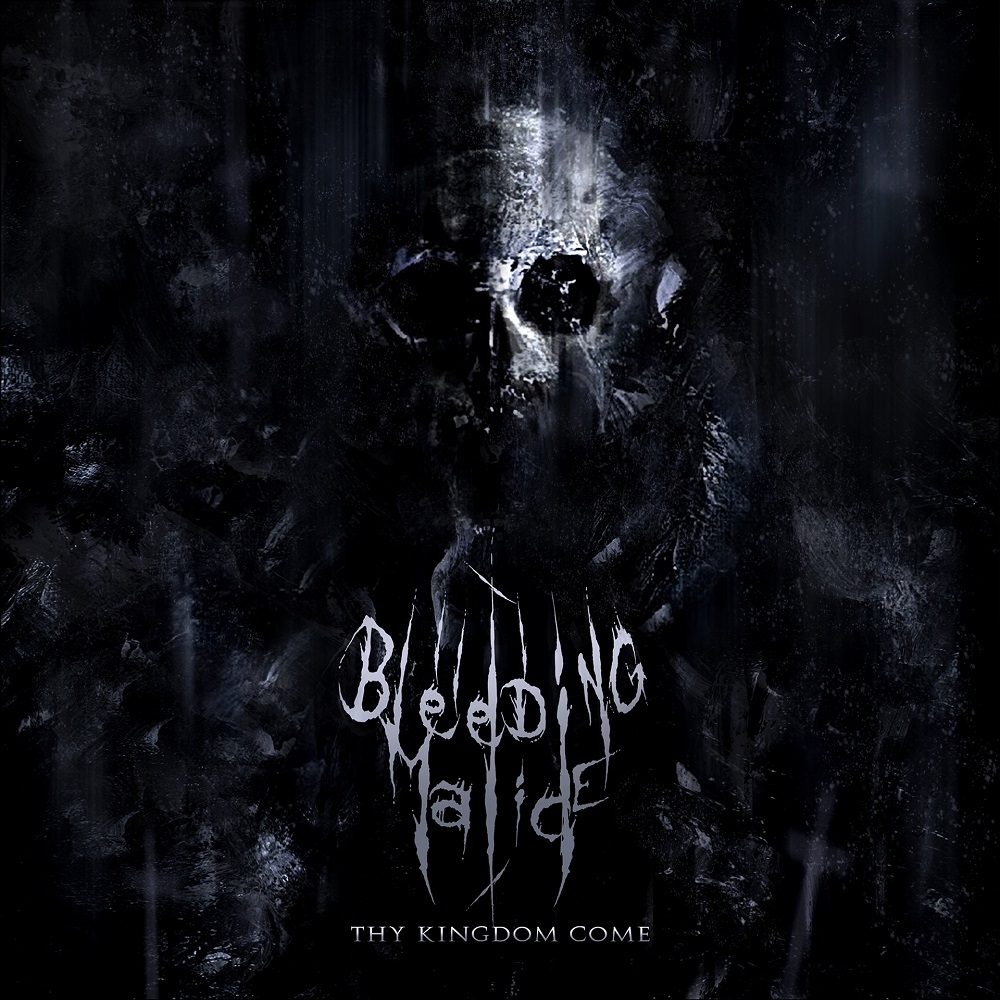 Whatever you think, do not be afraid when you read the band melts Post-Black, Deathcore, Hardcore and Post-Metal. We begin with the melancholic The Last Prayer, a quite short song that sounds like an introduction to explore every universe the band talked about, then I Claim Death comes next with an aggressive groove. Blackness and pure brutality overlap, each of them developing its influence over the other one, while No Remorse, No Redemption creates a true separation between seizing melancholy and pure brutality, building a middle ground, just like Coming Home that unveils us an as seizing as heavy and oppressive universe. Thy Kingdom Come connects again this duality between blackness and violence the band cuts with a sample before coming back to a melting between both influences. The album continues with A Wolf Among Sheep, a song that takes the darkest and the most frightening from both styles to craft some melancholic and painful song that will later give birth to Bleed, a quite heavy but also melancholic track that places piercing elements, like Stillborn Hope, a very thick and effective that achieves to melt the most violent from all styles. The album ends with Nothing Left Worth Living For, some seizing and raw composition that crushes us before lacerating us with all the desolation.

To all those who enjoy improbable meltings, Bleeding Malice is here for you. Thy Kingdom Come knows to make the difference between rage and suffering, sorrow and violence, but also between heaviness and soaring sonorities. And you will love this contrast.