Created in 2005 in Germany by Markus Siegenhort (all instruments/vocals, LowCityRain, Labyrinth of Stars, ex-Herbst), the band unveils us Wildhund, its fifth album, after seven year of silence. The musician is accompanied by Felix Wylezik (drums) and Jan Kerscher (backing vocals). 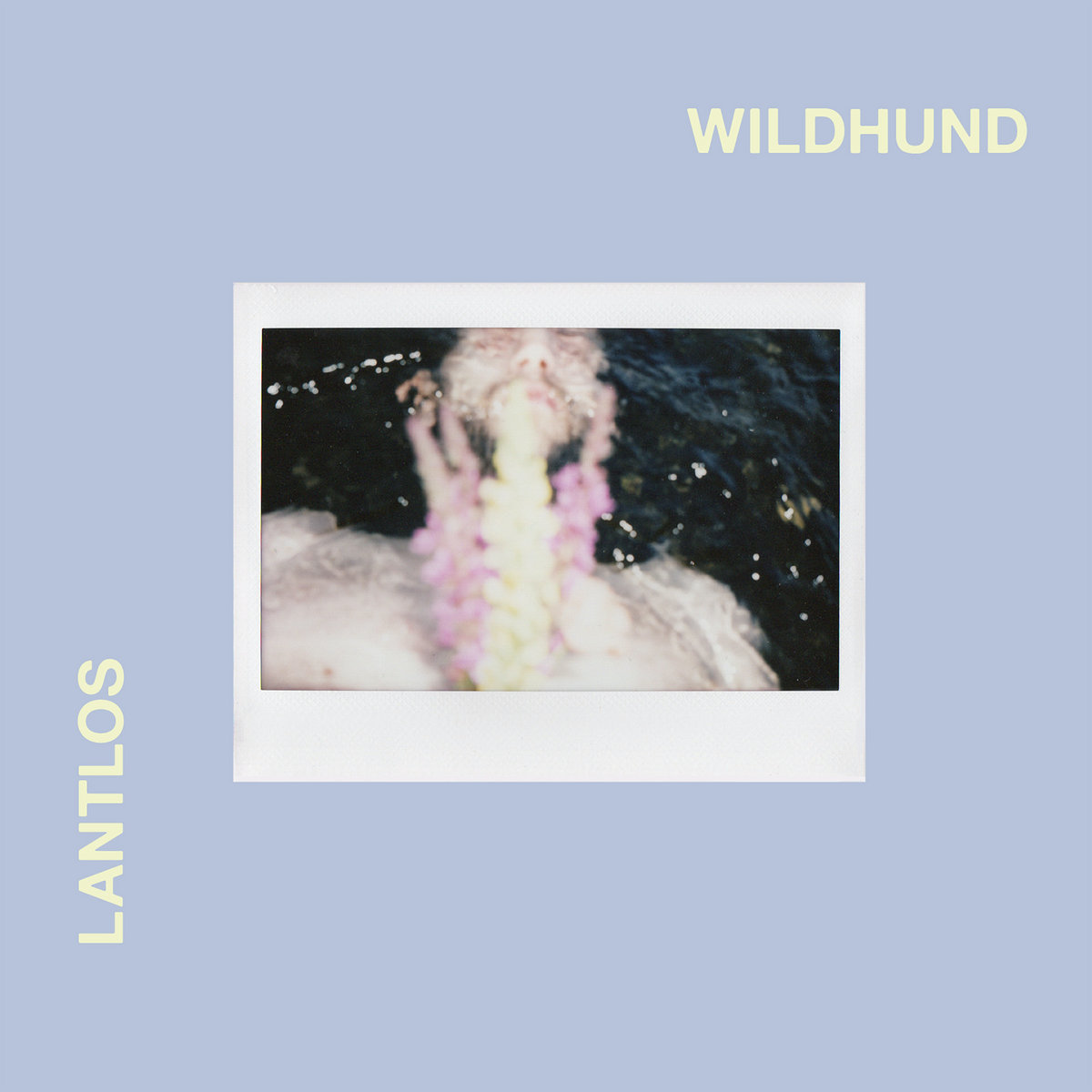 It’s with a clever melting between heaviness and heady softness that the creator develops its art over twelve new songs that will be caught into this enchanting duality. We have some aggressive and nearly complex parts on Lake Fantasy and its groove with polished sound, but also for more weighing parts melted to catchy sonorities on Magnolia, a very accessible song. Cocoon Tree House comes back on this fascinating duality supported by intense clean sound, then Home shows some rawer and thicker sonorities, creating a contrast with the hooking enthusiasm of Vertigo. Some sharper and more explosive tones appear on The Bubble, giving this magic sound a raw aspect, while Amber places a strange dissonance on the foreground. The sound changes with Cloud Inhaler and its ghostly sonorities, then ethereal accents are back with Planetarium. A quiet introduction, then a frightening chaos takes its place before calming down with some strange tones. Heaviness is never far, but it is still majestic, keeping its strength and its impact on Dream Machine, while offering some appeasing sound. Dog in the Wild unveils a similar recipe with airy harmonics and a solid bass, then Lich comes to close this out of time moment with an energetic and catchy modernity that makes us want to leave the planet.

If you try to label the music of Lantlôs, you probably did not understand its meaning. Wildhund is an incredibly effective melting of modern, heavy, joyful, dancing and intense sonorities you have to enjoy without thinking.