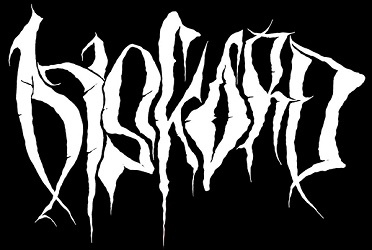 After years of absence, Diskord is back. 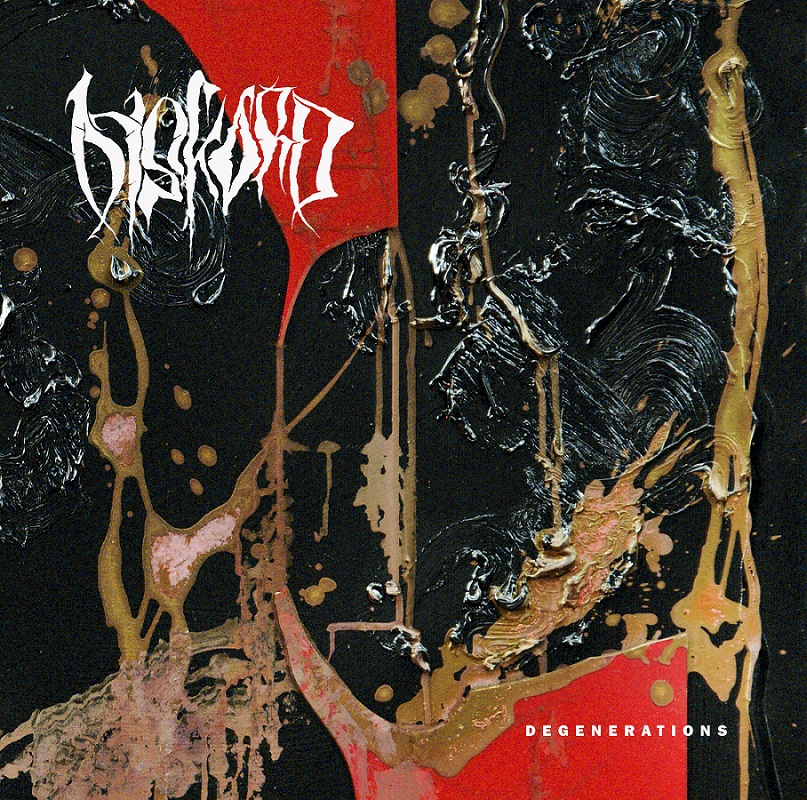 I didn’t know what to expect with this album. The artwork of Sindre Foss Skancke didn’t give a glimpse, but the fact Colin Marston (Gorguts, Krallice, Behold the Arctopus, ex-Withered…) did the mix/mastering raises the hype. The band’s dissonant Death Metal begins with Loitering in the Portal, a very strange track that allows every instrumental madness. Blast, surprising patterns and an impressive technicality that goes in every direction, just like on the intriguing Abnegations and its unhealthy energy. We also notice some airy parts, then The Endless Spiral makes us come back into the unexpected with a surprising work. The band offers heavier tones with Dirigiste Radio, a composition that appears to be very oppressive and displays some strange vocal parts before Lone Survivor, a short gruesome interlude. The band reconnects with violence on Dragged for Coronation, an explosive composition that puts brutality and complexity at the same level before leaving for soaring sonorities on Clawing at the Fabric of Space, a song that seems to be modern but that offers obvious Old School accents, as well as an energetic viscerality. Atmos Decay continues to melt raw energy and inspired leads, then Raging Berzerker in the Universe Rigid makes heaviness and very soft Prog influences live together. The album reaches its end with the brutal Gnashing, then it’s with Beyond the Grime that the band closes this chapter while creating a huge contrast between blast and ambient riffs.

Diskord’s music is based on a permanent contrast. Although driven by technicality, dissonance and madness, Degenerations skillfully places raw, heady and strange sonorities in a straightjacket of blackness.