Netherlands’ duo Fluisteraars is ready for its fourth album.

Created in 2009 by Mink Koops (guitar/bass/drums, Galg, Bong Breaker, Solar Temple…) and Bob Mollema (vocals/lyrics, ex-Mondvolland), the duo was previously accompanied by Asher de Vries (bass, ex-Netherstorm) who left before the release of the third album. It is now time to talk about Gegrepen door de Geest der Zielsontluiking. 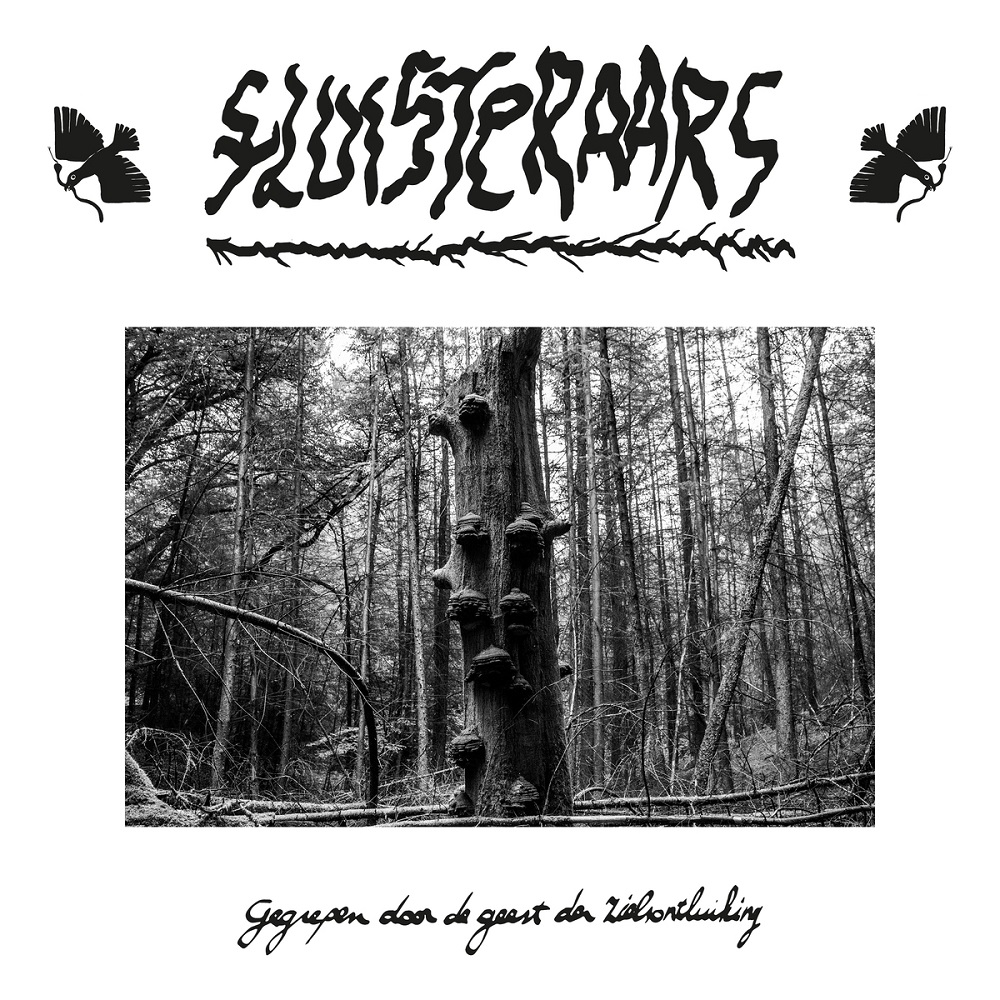 The album begins with Het overvleugelen der meute, a dark composition with raw sound that allows those howlings to mushroom differently. The rhythmic sometimes calms down, offering more haunting tones, then the painful intensity appears again, accompanied by all its rage before a worrying final. Brand woedt in mijn graf unveils more majestic sonorities and also wonderful but frightening clean vocals. The oppressive blackness surfaces again quickly until a peak , then the suffocating and worrying dissonance comes over to close the song, and lead us on Verscheuring in de Schemering, the last composition. After some airy notes, the storm marches again and shrouds us into its aggressive but captivating blackness. Furor rages, but a heady quiet part comes next, before being strengthened with saturated riffs. A more experimental part makes intensity reborn through howlings and a deep instrumental, then the final lets the sound die.

Fluisteraars melts intensity and deepness with strange and frightening sounds on Gegrepen door de Geest der Zielsontluiking. The album can be surprising if you expect more traditional songs, but it only reveals its full potential after several listening sessions.