Dagtum reveals itself with a first album. 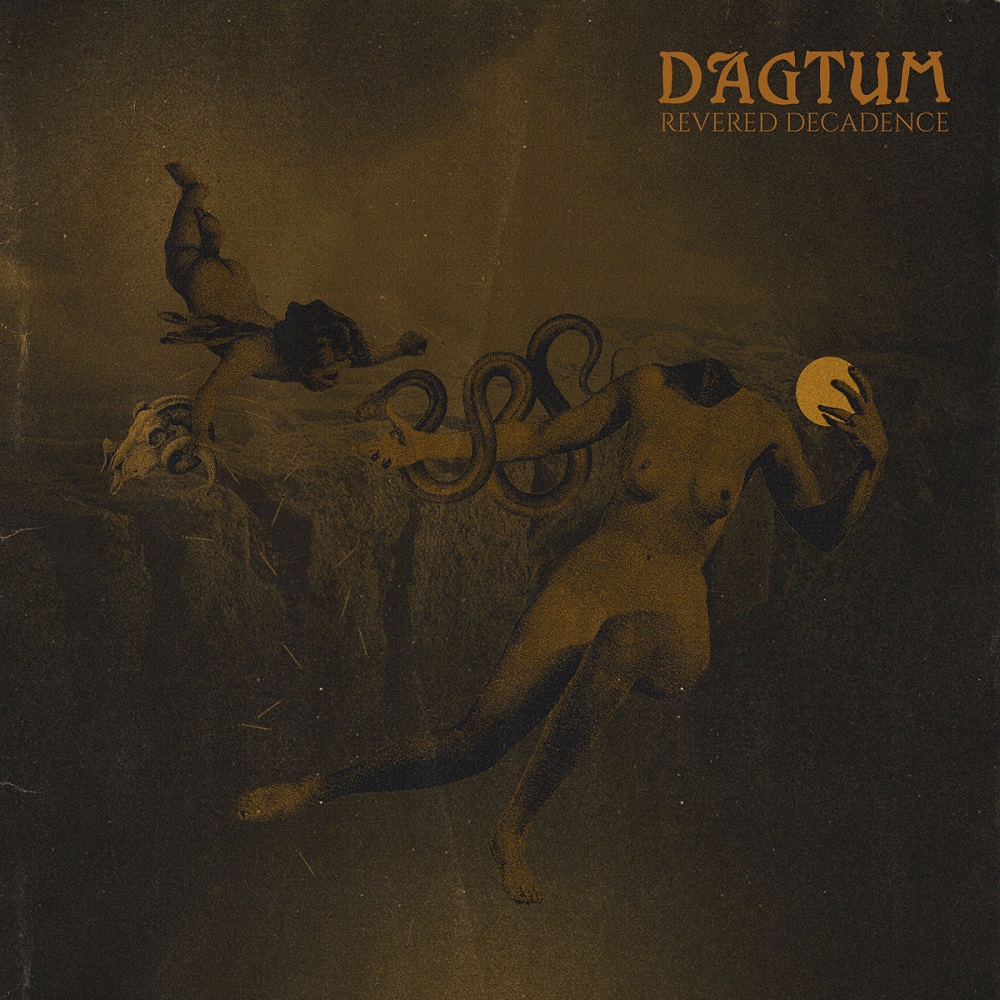 The album begins with Immaculate Decay, a worrying and cold introduction that drives us to Avarice Enshrined, a dissonant and weighing composition. The song is both very raw and intriguing, making a thick rhythmic live with Post-Metal parts together, then Ad Infinitum offers a thick groove. Blast is grafted to this greasy and catchy wave, just like all those worrying harmonics, while Werewhale develops a suffocating blackness without denying those motivating and sometimes explosive tones. We continue with Seething Seasons in Catharsis, a haunting and very heavy composition, that also have some more Progressive accents, while Ocean’s Edge creates a bewildering atmosphere between massive howlings and airy sonorities. The rhythm sections’ raw violence meet airy and heady sonorities before III-Lit, a composition that shrouds us into this veil of weighing tonalities while striking with Death Metal’s brutality but also shrilling harmonics. Monolith of Grace, the last song, drives us to an impressive ambience and as soaring as heavy sonorities to close the album.

With this first album, Dagtum shows us its mastery of Death Metal, but also of soaring tones. The melting of styles on Reverend Decadence offers violence, rage, groove but also blackness. It’s an intriguing album.