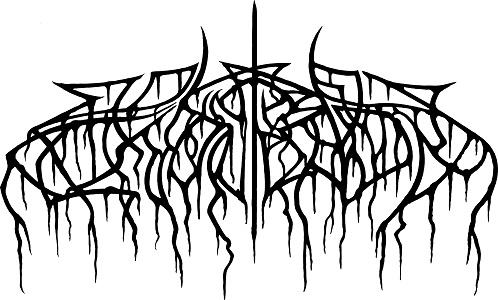 Wolves In The Throne Room ends its hibernation.

Created in 2002 in the United States by Aaron Weaver (drums/guitar/keyboards/vocals) and Nathan Weaver (guitar/keyboards/vocals), the band often called session musicians. Some guitarists also joined the line-up, like Kody Keyworth (guitar, Aldebaran, ex-L’Acéphale, ex-Fall of the Bastards) that holds this place since 2017, after playing live with them since 2010. The band is about to offer us Primordial Arcana, its seventh album. 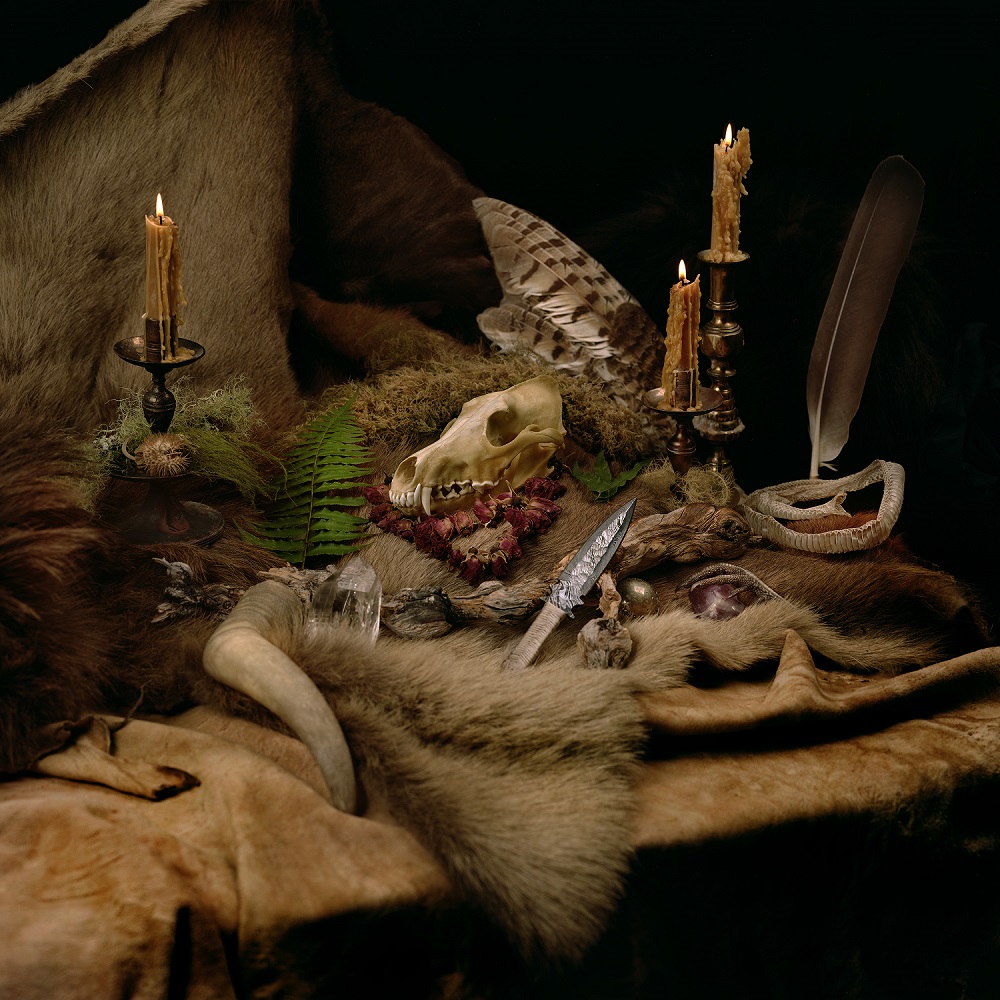 The album begins with Mountain Magick, a composition that melts this weighing ambience with mystical sonorities before calling this sharp wave of Atmospheric Black Metal. The coming of vocals adds an esoteric dimension to the sound that mesmerizes us as much as it scares us. Spirit of Lightning comes next and plays on haunting sonorities, giving birth to a heady rhythmic, full of clean sounds in the background. The fog of sound easily wraps us, while offering explosions of blackness, just like the introduction of Through Eternal Fields and its melancholic sounds. The rhythmic is voluntary very slow, creating a contrast with drums and dissonant leads, then Primal Chasm (Gift Of Fire) develops a mystical attraction with majestic orchestrations. Raw violence surfaces with fast blasts and aggressive tones, then Underworld Aurora hides us with this frightening and impressive aura before blackness comes again. It will be of course accompanied by a weighing melancholy, while the long Masters Of Rain And Storm begins with very warlike tones. Ice-cold influences are grafted to this rhythmic that calms down and becomes a mesmerizing voice before wearing blackness again. A break allows us to breathe again before enclosing us into this oppressive screed and let the sound fly away to Eostre, the shortest track. Saturation is abandoned, but not heady tones, until this long harrowing silence.

Many will say this Wolves In The Throne Room is very good. But they will not seize the essence. Primordial Arcana is an incredible compendium of blackness that melts haunting tones, raw parts and mystical howlings to be added to a very rich universe.