For its twenty years, Leprous offers us a seventh album. 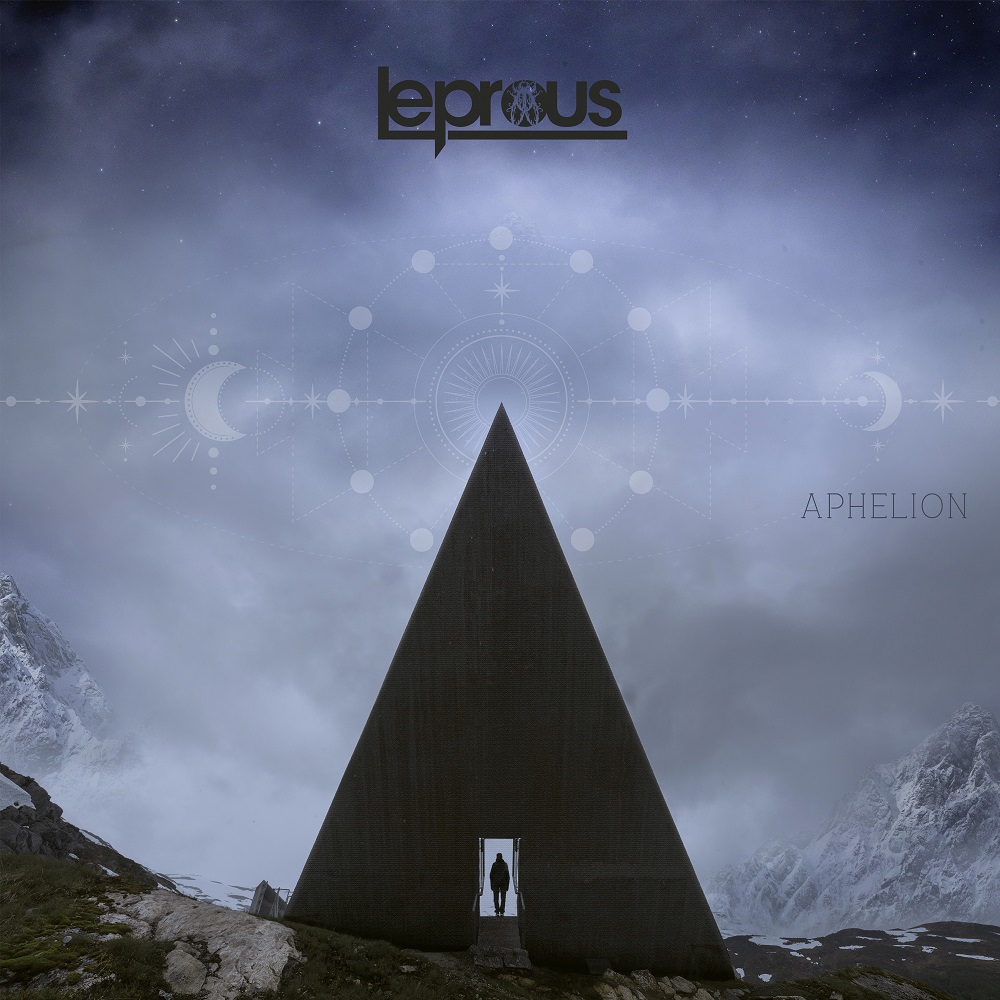 Illustrated by the ukrainian Elena Sigida, mixed by Adam Noble and mastered by Robin Schmidt (Carach Angren, Falkenbach, Powerwolf, Scarred…), this album seems to be like a peak in the band’s career. We begin by Running Low, a composition that melts every element that makes their strength: those one-of-a-kind clean vocals, accessible rhythmic and technical parts that melt together to create an organised and catchy chaos. Out of Here offers very quiet tones while letting the singer place his voice before technical explosions, then Silhouette develops more energetic sonorities. Keyboards offer a worrying dimension to the song, but also a basis for other instruments to develop their parts. All the Moments is one of the album’s richest songs, creating this complexity according to each musician, but also this climax of bright intensity before fading away to let place to Have You Ever?, a darker song. Once again, the contrast with softness builds a worrying song that doesn’t hesitate to offer joyful explosions before The Silent Revelation. The song begins by being quiet, then it suddenly becomes very expressive before reconnecting with softer tones. The song plays on this alternance before The Shadow Side, a song that seems to be more personal, but also more experimental by happy sonorities. On Hold develops some kind of distress with worrying but accessible sonorities, while offering more intense parts from time to time, while the band calms down with Castaway Angels. The song is still very soft and mesmerizing, then vocals will eventually intensify before Nighttime Disguise, the last track. This one melts and releases the most opposite the band can make, between Blues influences, soaring Jazz accents, catchy heaviness and in the end simplicity brings a hellish technicality to close the album, while offering visceral screams.

Leprous always followed its own changing identity for twenty years. Aphelion continues into this optic, but the album never ceases to broaden contrasts, increase intensity or create as majestic as unexpected riffs.