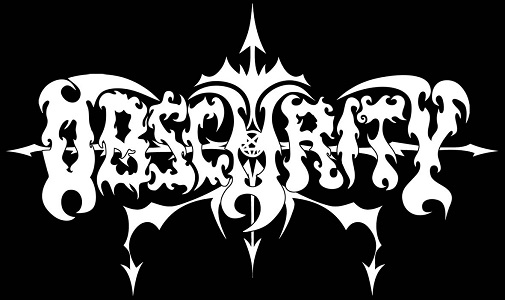 Since its creation in 1997 in Germany, the band led by Ziu (bass), Dornaz (guitar) and Agalaz (vocals, previously guitar) regularly moves forward. The band releases eight albums with a sometimes changing line-up, then they recruit Isarn (drums, Centaurus-A, ex-Dew Scented) and Askar (guitar) and compose Skogarmaors, their ninth release. 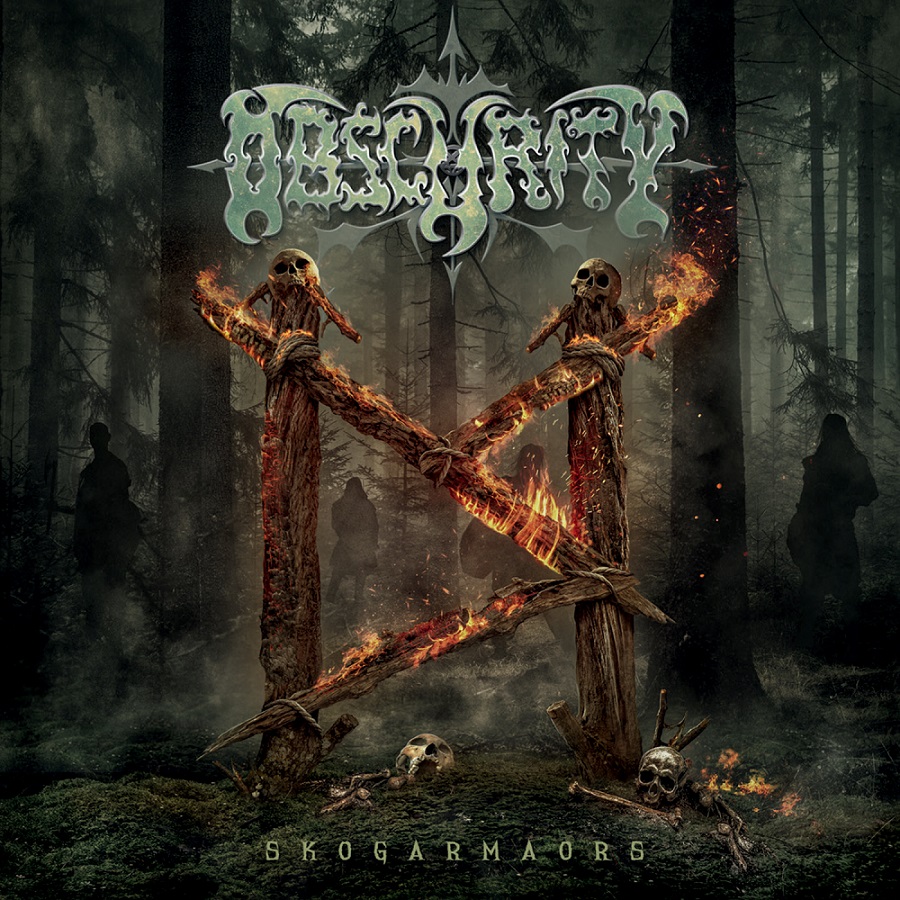 We begin with Wodanaz Kriger, a perfect introduction of this epic Melodic Death Metal concentrate with catchy Viking influences. The song is solid, and will immediately unleash the crowd during live shows, then Niedertracht and its incisive melodies will continue into this way between rage and ice-cold sonorities. Melancholy comes to life into the band’s riffs then Ethnogenese unveils us this catchy and fast intensity, while Konstantinopel focuses on sharp melodies. The raw rhythmic is flooded by acrimony, while Geist von Neuenberge offers heady sonorities. The song can be violent, but catchy choruses are still present, just as the warlike Skogarmaors and its ice-cold tones. The song is still very accessible while being some headbang machine, then Glod En Isa offers some wild ferocity that will travel to Blot, one of the catchiest song. We continue with Legion and its underlying rage that develops abrasive and raw sonorities. The song also presents heady melodies, just like Bergische Löwen Pt.2, a song that echoes the 2007 composition. The song is very catchy and lets warlike melodies express themselves before the intense Dies Ater, one of the most tracks. Rage spreads through heaviness and the musicians’ enthusiasm, then Schwertmission offers us a rhythmic on which it’s impossible not to headbang, especially on this massive final. The album ends on Valkyria, a bonus song that links Death Metal’s own energy and catchy sounds for an epic ending.

Shadow was a shelter for Obscurity for way too many years. The band is more than ready to shine with Skogarmaors, an energetic, epic and catchy album that will unleash worldwide crowds as soon as possible.