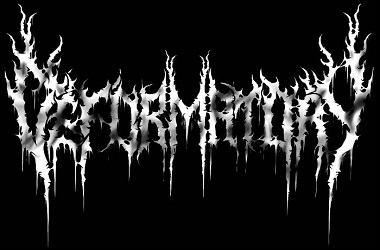 Deformatory is back with Inversion of the Unseen Horizon, their third album.

Created in 2008 under the name of Tual-Masok, the band changes its name in 2010. Despite some line-up changes, Charlie Leduc (guitar/vocals) and Neil Grandy (drums) remain masters of the project for this third album. 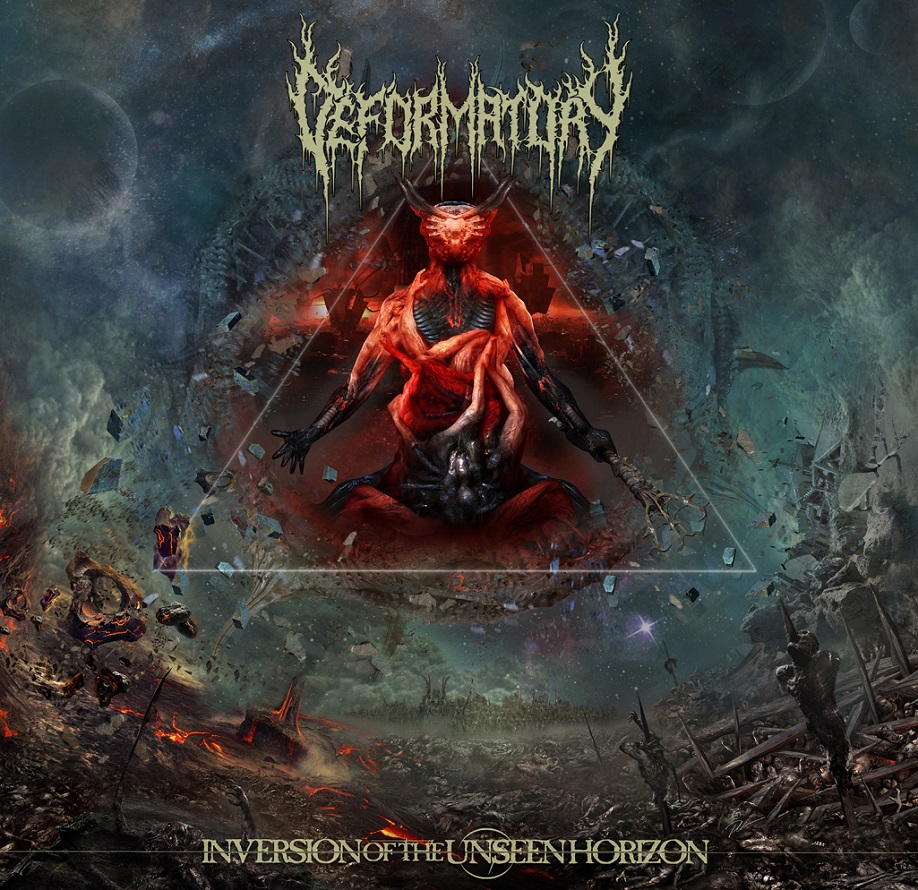 The album is divided into three parts of three songs each. So we begin the first part with Within The Astral Abscess, a massive and effective composition that melts blast, powerful vocals and aggressive riffs with more technical parts. The recipe is quite the same on Behold, The Apex Of Decay, a very direct composition that focuses on fastness and raw strength before introducing a dark dissonance and a crushing groove. Vicious melodies charge back with Engineering The Wvrmhorde, a heady composition with sometimes sharp, sometimes heavier sound that never forgets technical parts. The second part of the album begins with Summoning the Cosmic Devourer, a long and dark composition with an as weighing as complex ambience that pours its rage thanks to fast leads then with dissonant heaviness. We continue with Masticated By An Infinite Shadow, a song that picks into Black Metal to increase this feeling of discomfort the band covers with its riffs punctuated by breaks. In The Embervoid Where Dead Stars Reign accentuates blackness again thanks to an ambience that becomes more and more weighing when the composition moves forward, then places some piercing leads. The third and last part of the album begins with Deciphering The Archetype, a both technical and fast song that pushes Death Metal and its bloody melodies to an extreme point, then the band welcomes Jon Levasseur (ex-Cryptopsy, ex-Ablation) on Impaled Upon The Carrionspire. The song only gets more brutal and incisive, while developing a worrying atmosphere thanks to samples, then Beyond The Abhorrence closes the album in violence and rage with cleverly placed crushing riffs.

Deformatory works in violence, and we can feel it. Inversion of The Unseen Horizon is an album that sets an honorary place to rage, blackness and bestial howlings that overcome a devilishly effective rhythmic.