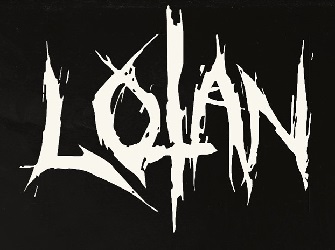 Lotan continues its ascent with a second EP.

After a first one in january 2021, Phillip Kaaber (guitar/bass, Vanir) and Martin Rubini (vocals, Vanir) work on Angelus Pestis, their sophomore EP. On stage, they are joined by Lasse Guldbæk (Abscission, ex-Vanir), Christian Haystack (Fall of Pantheon) and Jon Schmidt (Northfall). 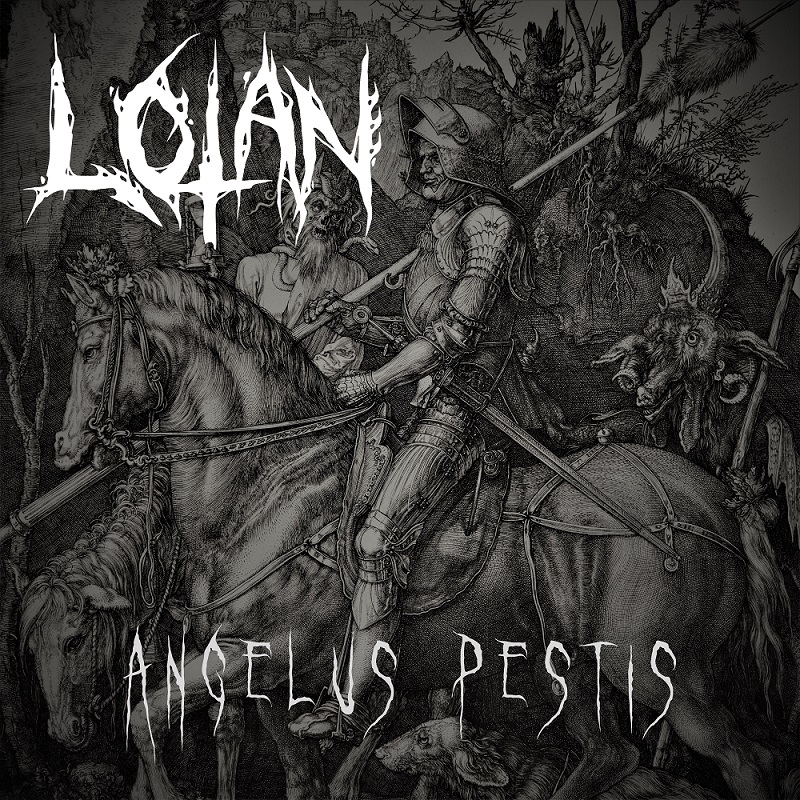 We begin on the incisive rhythmic of Interitus and its very raw Melodic Black Metal supported by solid screams. The band’s sharp harmonics wonderfully walk with this weighing and aggressive ambience made of fastness and intensity, then Invita Lucifer offers a ritual during which vocals turn into unholy psalms. The rhythmic becomes more melancholic and haunting, above all during this piano break, then the flame reborns before B43-MOAB and its hellish energy. Dominated by powerful drums, the song offers some heady melodies while In the Shadow of a Falling Star combines a very raw sound with morbid howlings and piercing leads, then the rhythmic slowly calms down before leaving us on Lion and Snakes, the last song. Even if some dissonant mystical sounds are grafted to the song, it stays quite raw and sharp to walk with us to the last moments.

Lotan’s musical identity gets sharper with this second EP. Angelus Pestis is as aggressive as melodic, giving this raw Black Metal basis an ice-cold and heady aspect.