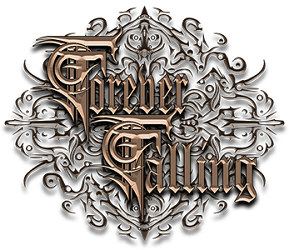 Created in 2020 between the United States and Italy by John (vocals, Chalice of Suffering, Solemn Echoes) and Tullio Carleo (all instruments, Voyage Noir), the band offers us Suspended Over The Immanent, its first full-length, in 2021. 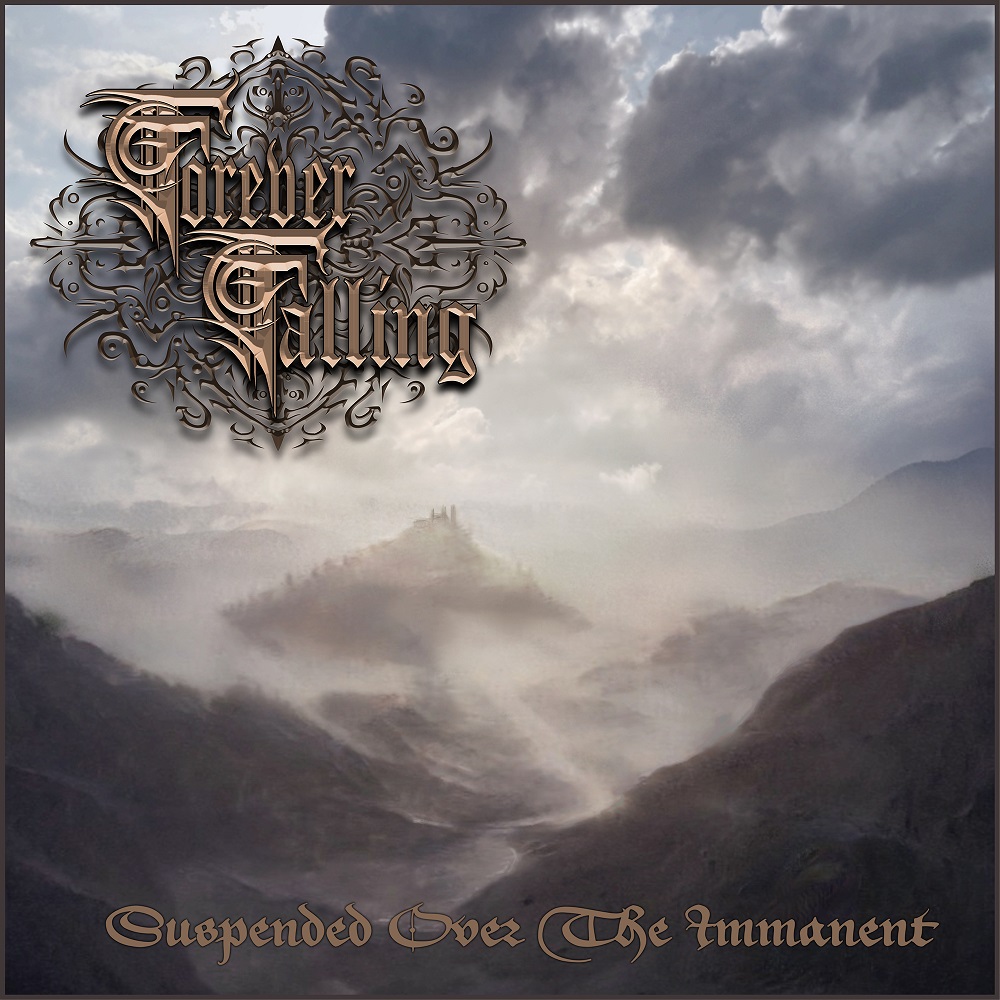 The album begins with Bless This Floor, a very melancholic instrumental track that places symphonic elements to increase intensity before Dark Fiend, a haunting wall of sound. The track offers howlings from the grave and mesmerizing clean vocals, but each note is placed under the sign of blackness, creating a foggy path to Nightmare, the next song. Softer but still as intense, the song plays on melancholic and airy clean sounding melodies that only ask to be feeded by saturation’s fire to increase, until they become suffocating. The band continues with the majestic My Tears Of Life that offers dissonant and seizing harmonics while vocals literally nail us to the ground. For those who took time to understand the lyrics, I Will Never Sleep will be one of the most raw and touching songs. For the others, the song will be one of the most impressive, ending with a whisper and a melancholic outro before Only Emptiness, a softer, but also solemn track. The song makes us feel all the void’s weight, whether it is through this purified melody, those words or this cavernous growl that comes alone. To Die In Silence offers an as tasty as hard to express Gothic ambience, and a contrast between weighing and airy sonorities, then Dark Painting of the I becomes deeper to close the album? If the Funeral Doom and Doom/Death basis are here, Gothic clean tones offer a sharp contrast with this weighing that sounds endless.

Forever Falling offers an unfathomable sadness. Suspended Over The Immanent is an album that knows how to unveil beautiful harmonics as well as weighing parts, where howlings overcome a suffocating rhythmic for a cradle of intense solitude.