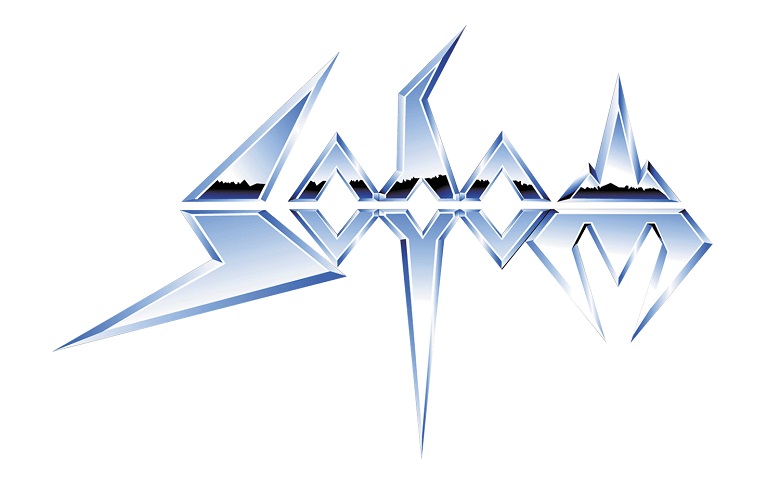 After an excellent sixteenth album last year, Sodom offers us a new EP. 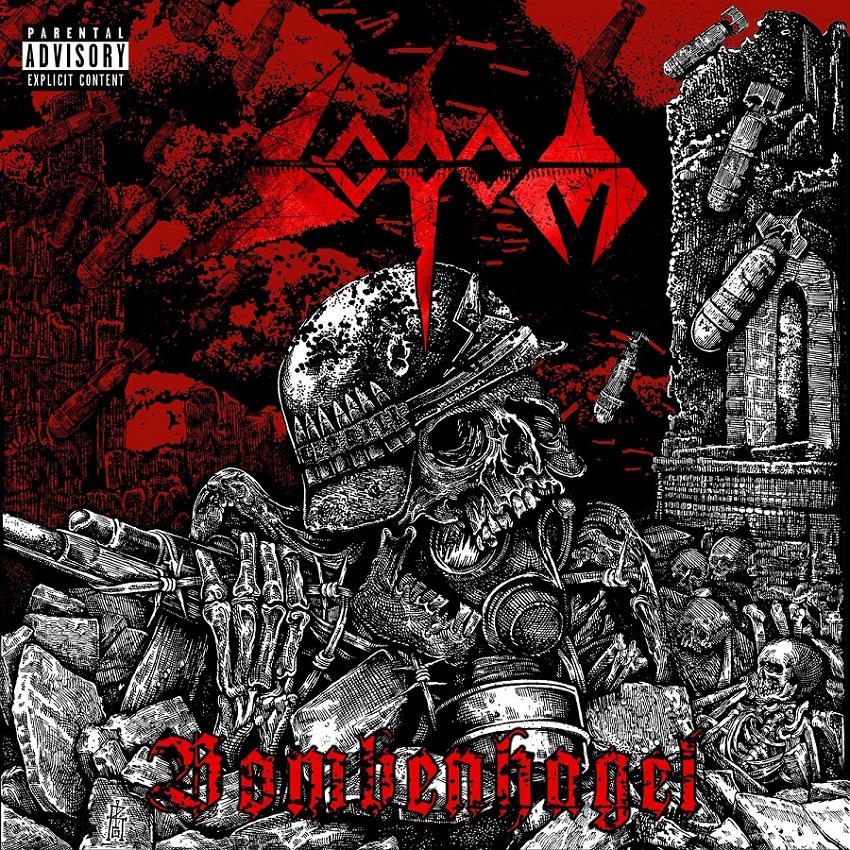 Whether you already know or not this song from the Persecution Mania album in 1987, the band offers Old School Thrash Metal made with a modern sound on Bombenhagel. Fast-paced riffs, warlike howlings, solid rhythmic and spiking leads are melted together to offer us something to mosh, headbang on, or simply enjoy heaviness and sharp sound before Coup De Grace, a song with fast tempo. The track is martial and uncompromising, as its name suggests, and has every element of the band’s warlike Thrash Metal, just like Pestiferous Posse, a darker song. Despite the blackness, riffs can be energetic as those vindictive vocals that will conquer crowds.

Three songs can seem short. But Sodom knows how to make its riffs effective and heady. Bombenhagel is an EP that will make us wait, after an excellent album, to feed our rage in this aborted festival season.