You all know Insomnium. 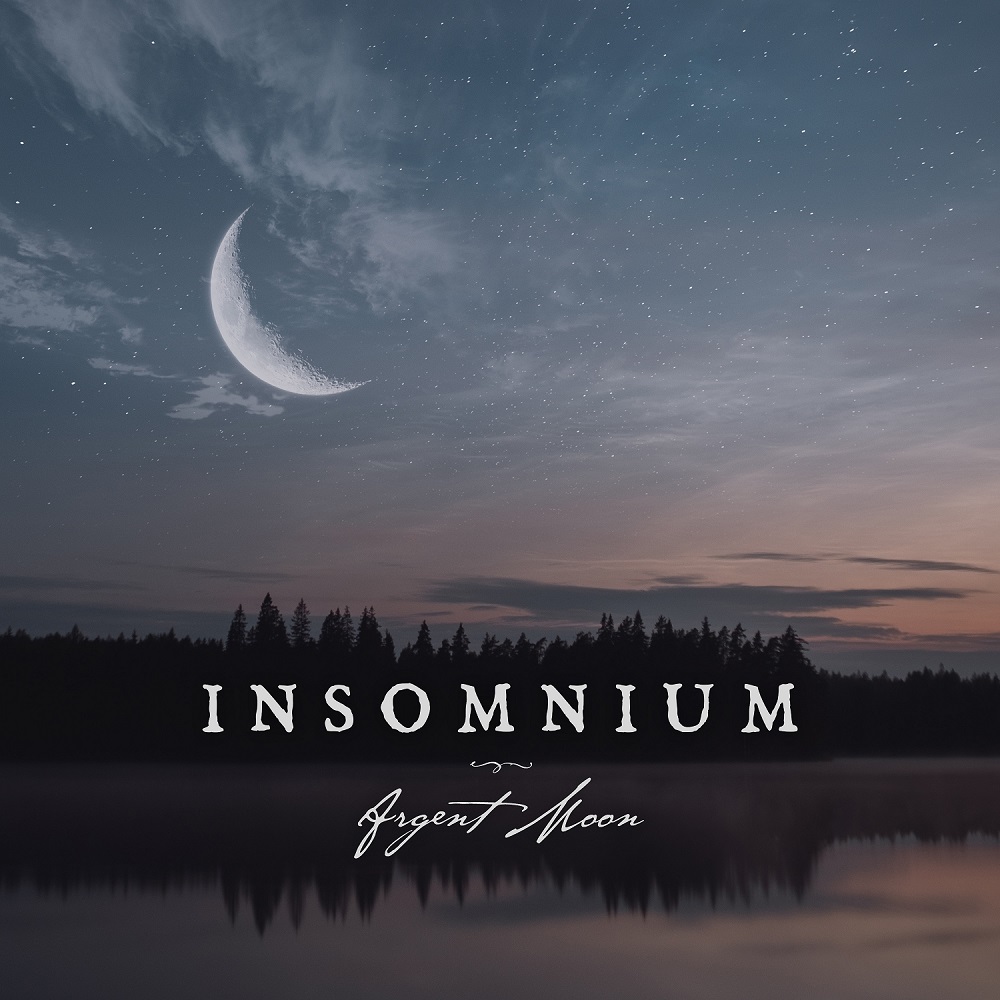 With those four songs, the finns open their universe a bit more. The Conjurer perfectly unveils what makes Insomnium’s strength, namely a contrast between heady sounds, soaring melodies and rawer, more massive parts. The Reticent also develops clean vocals, which is entirely part of the band’s sound as well as this seizing contrast, then The Antagonist unveils a dark and addictive introduction. This saturated whisper graps us to the guts before the band unveils the melancholy, then the song exploits again the blackness mastered by the band. But melancholy and seizing riffs take over, accompanied by clean or saturated vocals, bringing emotions. The Wanderer, the last song, offers a progression into such a dark and violent intensity, so we can only get caught by this raw and melancholic poetry.

Insomnium is already amongst Melodic Death Metal masters, but Argent Moon only confirms this place. Intensity, melancholy, viscerality and strength, here is what we know, expect and love.