LLNN’s rage is not extinct.

Created in 2016 in Denmark, the band quickly releases a first album that will be acclaimed by the press. Today, Christian Bonnesen (guitar/vocals), Rasmus Furbo (bass), Rasmus G. Sejersen (drums) and Ketil G. Sejersen (synthesizer) unveils us Unmaker, their third album. 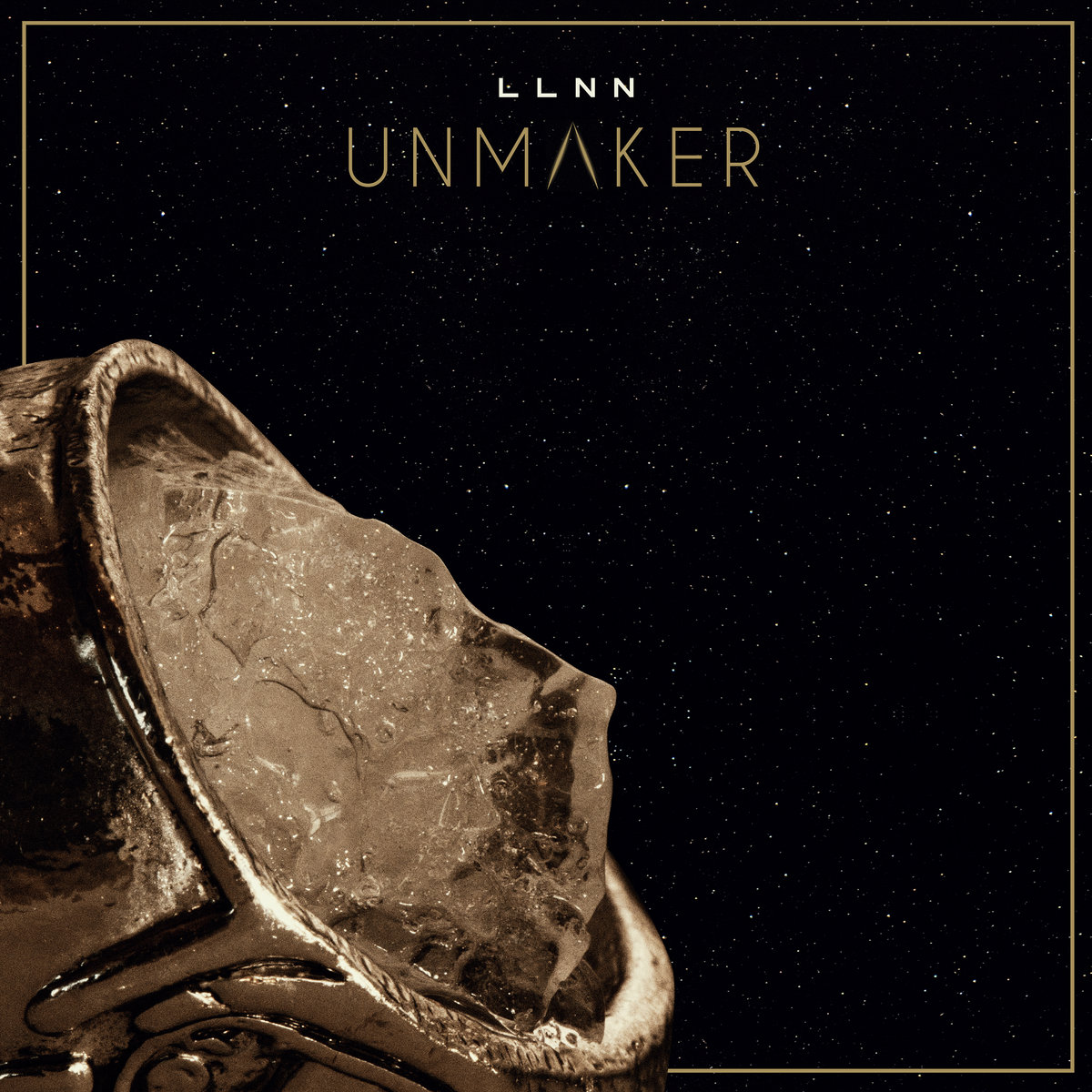 We begin with Imperial, a worrying composition with heavy and impressive sound. The song is clearly made to knock us down while frightening us thanks to the sound ambience, as well as straight screams and above all its burning rage. The oppression continues with Desecrator and its chaotic sonorities the band develops in company of Matt McGachy (Cryptopsy). The singer brings an additional heaviness to this sound block, which will be followed by the haunting Obsidian, a composition that plays a lot on the raw contrast between heaviness and melancholy. We continue with Vakuum, a quite short interlude that lets us catch our breath again while keeping us into this weighing universe before Scion, a new fix of infernal chaos. Blackness and heaviness melt again into a warlike basis under howlings, then Interloper offers more airy harmonics to progressively introduce its aggressivity. Waves of sound are regular but still crushing, while Division offers an unholy and seizing energy, but it keeps this weighing saturation. The album continues with Forger, a composition that places fury in the middle of its concept. Whether majestic ambiences come to walk with riffs, they are impregnated by this explosive energy, while Tethers comes and offers an unhealthy groove that perfectly sticks to this universe of rage and anger. The song is quite long, offering resting moments to those raw riffs, but also powerful and chaotic parts before Resurrection, an outro that will be surprising due to its quietness. But we still feel that something is waiting under this airy softness.

LLNN offers a first taste of chaos in a Post-Metal way. The band’s sound overcomes borders again with Unmaker, an intense album with apocalyptic sound that offers visceral effectiveness and blackness. Disturbing, but addictive.