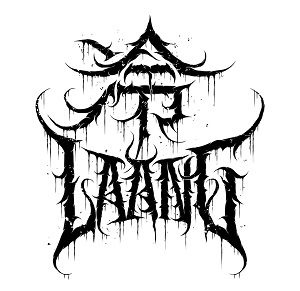 Created in 2018 by Yang Haitao (all  instruments then guitar/vocals) in Taiwan after a near death experience, the musician releases an EP and an album before recruiting Willy Krieg Tai (bass, Bloody Tyrant) and Li Wanling (drums). 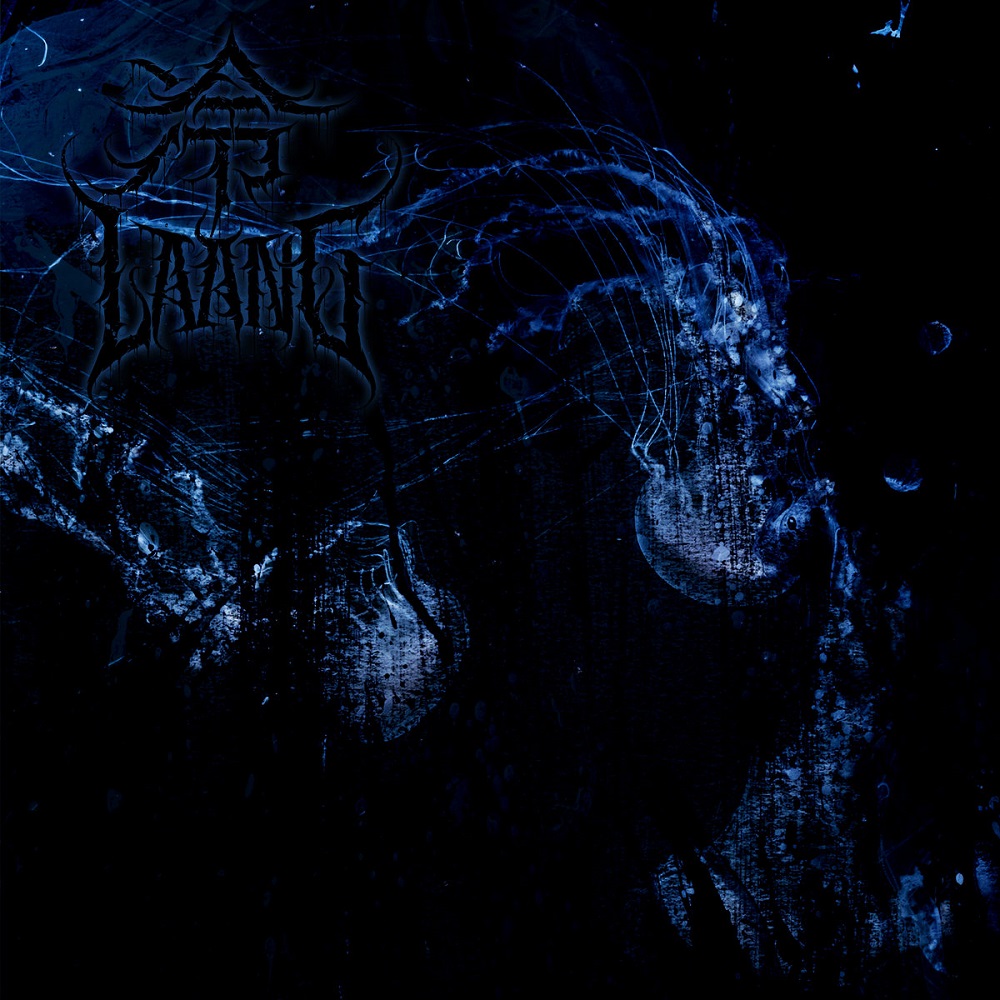 Laang’s music is rooted into an intense melting between Post-Black, Melodic Black Metal and DSBM its creator feeds with visceral howlings. The worrying notes that introduce us to Candàn, the first song, offers a glimpse of the weighing atmosphere before the suffocating rhythmic settles in, accompanied by dissonant leads. The thick fog of blackness sometimes allows appeasing choirs, creating an incredible contrast with those sudden accelerations that catch us by the throat. The sound quickly comes back with the tearing and dissonant Dòngsh?ng. Whether the basis is slightly the same than on the previous one, we feel aggressivity increases on this composition, which is also heavier, but that does not hesitate to break its riffs to flood us again. Vocals stay into those really raw and true tones, while some airy tones reach us, then Wo de Piaofu Shiti comes to offer an epic, melancholic but above all intimate sound. The composition is quite long, allowing musicians to progressively shroud us with their sound before unveiling the deepest sorrow and the most unbearable pain of this world. The first time I heard this song, unveiled one year ago, the avalanche of feelings quickly became unmanageable, and its effect is still as strong today as it was. Without understanding a single word of Mandarin, we are involved into this harsh poetry, then Zai Hei’an Zhong comes to offer some heady and very dark melodies. The song is also quite epic, unveiling some warlike parts before bringing some mesmerizing choirs and orchestrations, then Hoest offers a moment of breathing with its quiet introduction. The saturation does not late to come back with a slower but impressive and brighter rhythmic, creating a haunting and catchy sound, while fastness comes back on Heiyaoshi. Leads give the song epic and piercing accents, while howlings and rhythmic make us sink into darker sounds, before drowning us into this blackness with Chaoxi, the next song. Whether the introduction is already suffocating, the song will become deeper and deeper, more raw but above all more abrasive and heady. Rage is reflected into this rhythmic, just like melancholy, then the album gets closed on Yonghéng De Yu, a song that slowly begins before getting strengthened a first time thanks to a weighing rhythmic, then clean vocals join the melting. Howlings will surface again with a flood of blackness that buffets us between melancholy and furor. An airy part in the middle of the song allows us to breathe before the wave of majestic sound relentlessly strikes again until this oniric outro.

Laang’s magic happened again. Xinteng is like a mysterious box, promises wonders before trapping us into this fog of blackness, rage, intensity and feelings that only reveal themselves to those who take time to understand them.