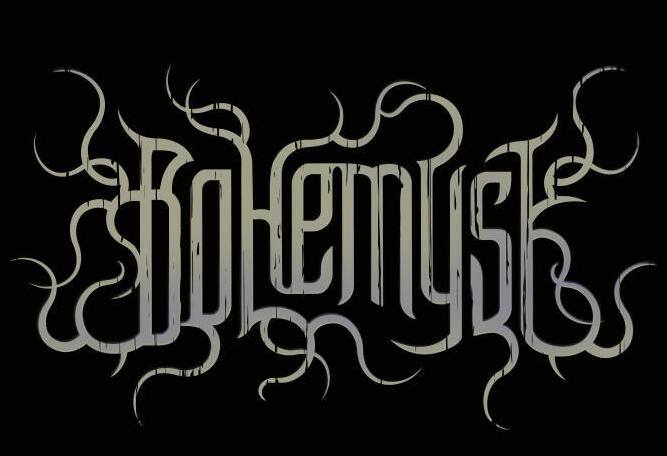 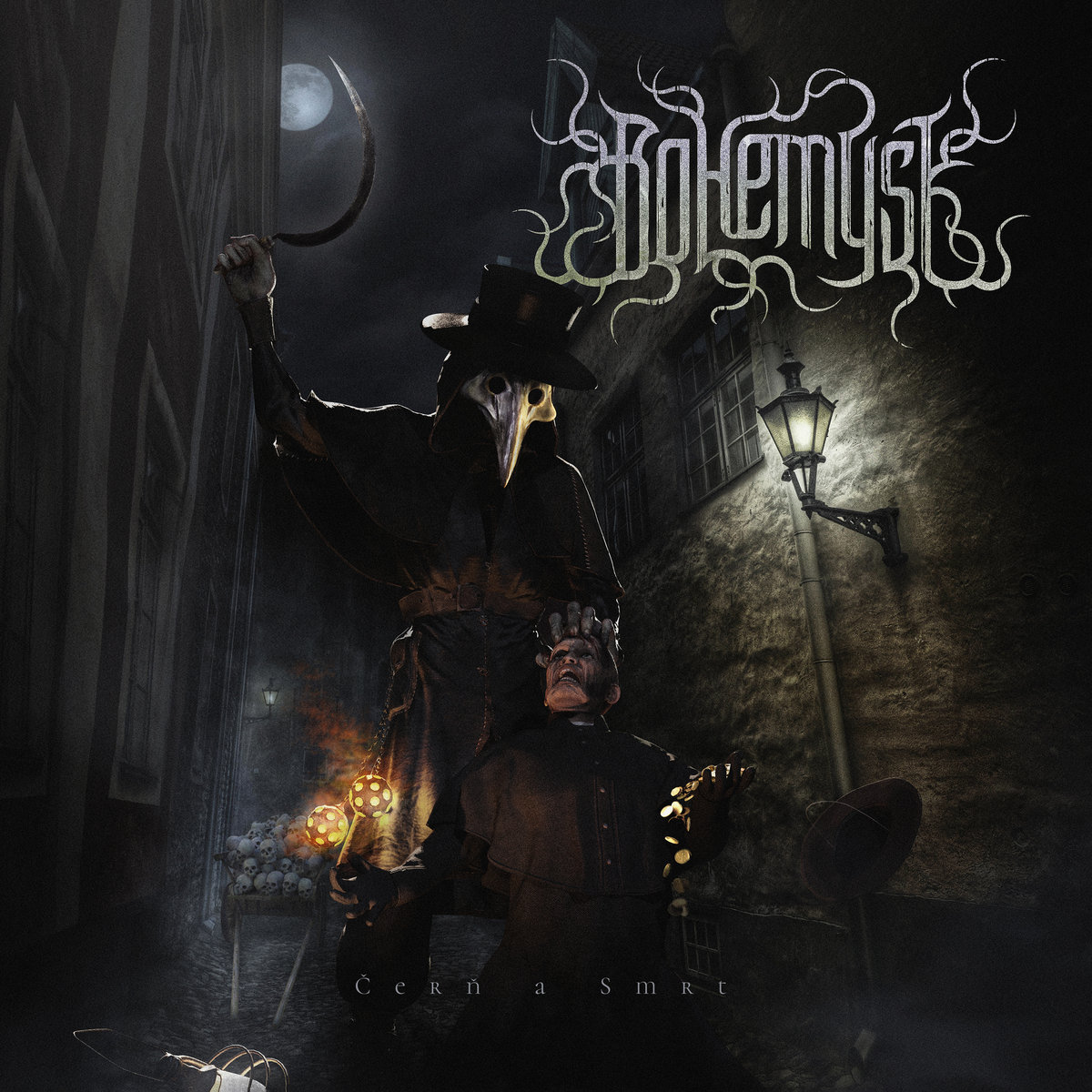 After a short and worrying introduction, Cern a smrt unveils an as majestic as solid Black/Death. The vocalist’s raw screams in czech are sometimes joined by piercing leads or mystical keyboards before letting place to explosions of violence. The song ends on a more martial part, then Krvehlas, the next song, mesmerizes us with orchestrations before placing its rhythmic. Between blackness and some groove, the band catches us with quite Old School riffs that will end up accelerating before Na umrlcich prknech and its heaviness come. Dissonant harmonics perfectly integrate the dark and haunting melting, then ghostly complaints join them before Pani Iesa, a more energetic song. Once again, the band covers Old School patterns with a weighing majestic sound, dissonant melodies and even Folk influences, then the intriguing Kosti begins, accompanied by heady and cheerful tones. The band places unhealthy riffs under this catchy atmosphere, while Co nelze zapomenout accentuates fastness. The song keeps its aggressiveness with piercing howlings and a sharp rhythmic, but also expect some heavier tones before Nekromantika, a more haunting composition. Once again, dissonance meets impressive orchestrations, and some clean vocals integrate the range, then Do chrtanu smrti accelerates again. Riffs wear those epic warlike tones while being still unholy, and vocals alternates again between growl and possessed scream, then the album will be closed with the groovy Zvracenosti zvedavosti and its catchy keyboards. The song will quickly be more martial, but melodies are never this far, walking with us until the cheerful final.

Bohemyst changes allow them to continue into the style they cultivated for 25 years while still broadening their sound. Cern a smrt offers both heavy and martial sonorities, just like more majestic orchestrations to trap us into its universe.