No rest for Ministry! 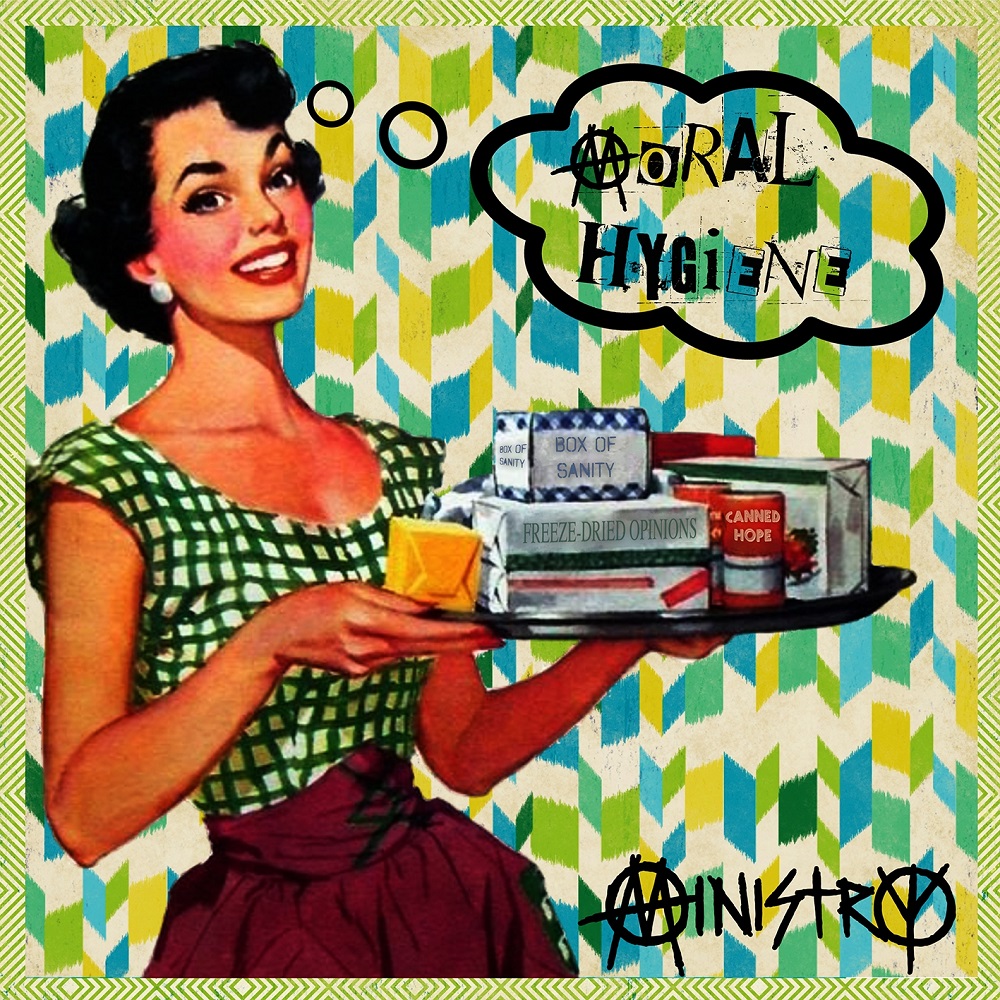 The album begins with Alert Level and its worrying introductive sample. Groovy riffs and the singer’s voice with delay come to us to create a dancing trap to which we are easily attracted by, while already singing backing vocals. Even if the song is catchy, is also very effective to express this uprising, just like the energetic Good Trouble, the next composition. Whether at first the song is energetic, the band still places some more soaring parts to create an attractive contrast, while Sabotage is Sex comes back to more Old School tones accompanied by Jello Biafra (ex-Brujeria, ex-Dead Kennedys, ex-Melvins) and his special vocal tone. Disinformation comes next, and it’s with an as heady as raw that the band exposes fake news and the other fleas that get shared before tackling Search and Destroy, a cover from the Stooges accompanied by Billy Morrison (Billy Idol, ex-The Cult) on guitar. The melting between Punk spirit and the band’s own saturation makes it really catchy, then Believe Me comes to slow the game down while adding blackness and dissonance to the rhythmic, while choruses are more majestic. Broken System eases the atmosphere again with a mysterious introduction and airy leads, then the rhythmic joins the melting while keeping this ambience. The sample increases the political rage, then Rock/Blues accents surface again while We Shall Resist stays into those quite slow and weighing sonorities. Death Toll offers a dark and quite unhealthy groove full of sampled voices before closing the album with TV Song #6 (Right Around The Corner Mix) and its obvious aggressiveness. Fastness, heaviness and above all this peculiar sound that only the band can create.

Ministry stays true to its values and this one of a kind sound that contributed to their reputation. Between modernity, heady effects, politicized sounds and aggressiveness, Moral Hygiene know what the band’s lovers are into, and also know to transcribe them with an obvious sincerity. More Indus than Metal, but still highly interesting.