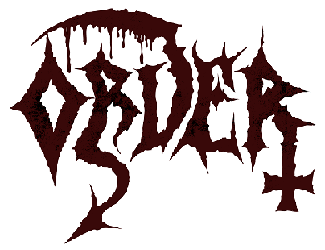 Created in 2013 in Norway by Anders Odden (guitar, Cadaver, Satyricon, ex-Apoptygma Berzerk), Manheim (drums, ex-Mayhem), Messiah (vocals, Cockroach Clan, ex-Mayhem) and René Jansen (bass, ex-Cadaver), the band will quickly mourn René. Stu Manx (bass, ex-Glucifer) joins them in 2015, and their first demo was released in 2016. The band signs at Listenable Records and releases its first full-length in 2017. The Gospel follows in 2021. 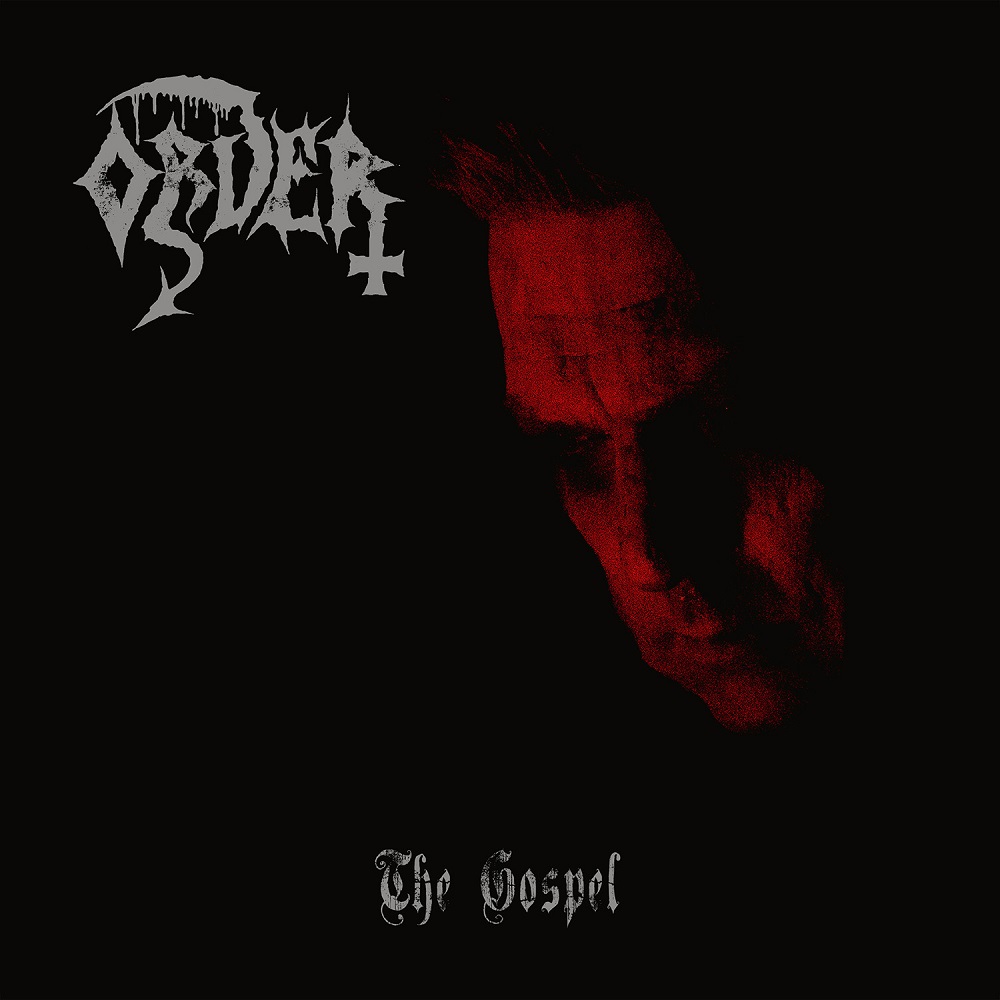 After a short and dark introduction on piano named Pneuma, the band grabs us to the throat with Rise, a song with as Old School as unhealthy and sizzling sound. Raw vocals are not set aside, offering an unholy saturation that perfectly stick to this black rage, then the final comes back to a worrying piano before Bring Of Salt, a composition that focuses on piercing leads. We feel dirt comes to life on this song, offering a morbid energy, just like on It Burns and its Punk patterns. The song will make you for sure nod while hearing those aggressive mystical haunting sonorities. We are literally invited to this weighing black mass that will end with Gal Lu, an interlude with pagan sonorities, then Descend comes next with this unhealthy but very catchy groove that multiplies strong hits under this flood of blackness. The song accelerated while releasing some occult strength that gets spreaded on riffs until the dissonant but melodic Lust, a composition that alternates between fastness and weighing parts. The song is perfect to create crowd movements before slowing down, and leaving for My Pain, a song with a melancholic introduction. But this softness will not last, because the visceral rage surfaces again with a flood of aggressiveness, then Tomb introduces strange sonorities before exposing its blackness. The track never weakens, even when the rhythmic slows down for a more heady sound, unveiling morbid howlings supported by unholy choirs, then Pneuma II closes the album with howlings hidden under a cloud of dissonant and worrying noises.

Order knows how to create a feeling of discomfort, and The Gospel proves it. The album picks into Black Metal roots, creating an unhealthy and worrying atmosphere while revealing a visceral violence from beginning to end.