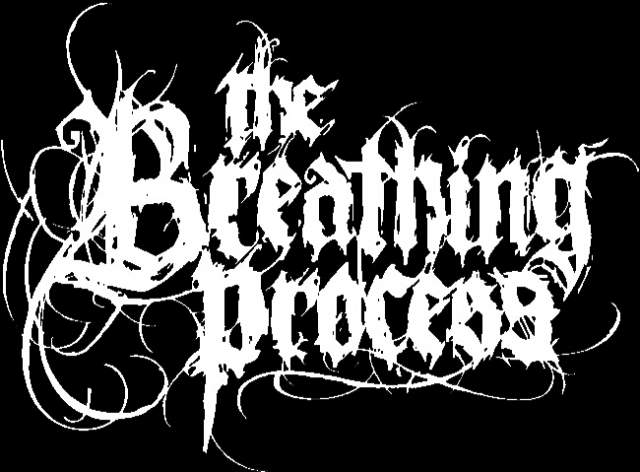 The Breathing Process confirms its comeback.

Created in 2003 in the United States by Jordan Milner (guitar/bass/vocals), the band began with Metalcore before changing for a fusion of Deathcore with Black/Death and Symphonic influences. Sara Loerlein (guitar/clean vocals) joined in 2009, but the band suffers from ine-up changes again. Nowadays accompanied by Bryan Bever (drums), Alexander Bryce (guitar/bass/vocals/piano), Dan Patton (bass) and Chris Rabideau (vocals), the band introduces us to Labyrinthian. 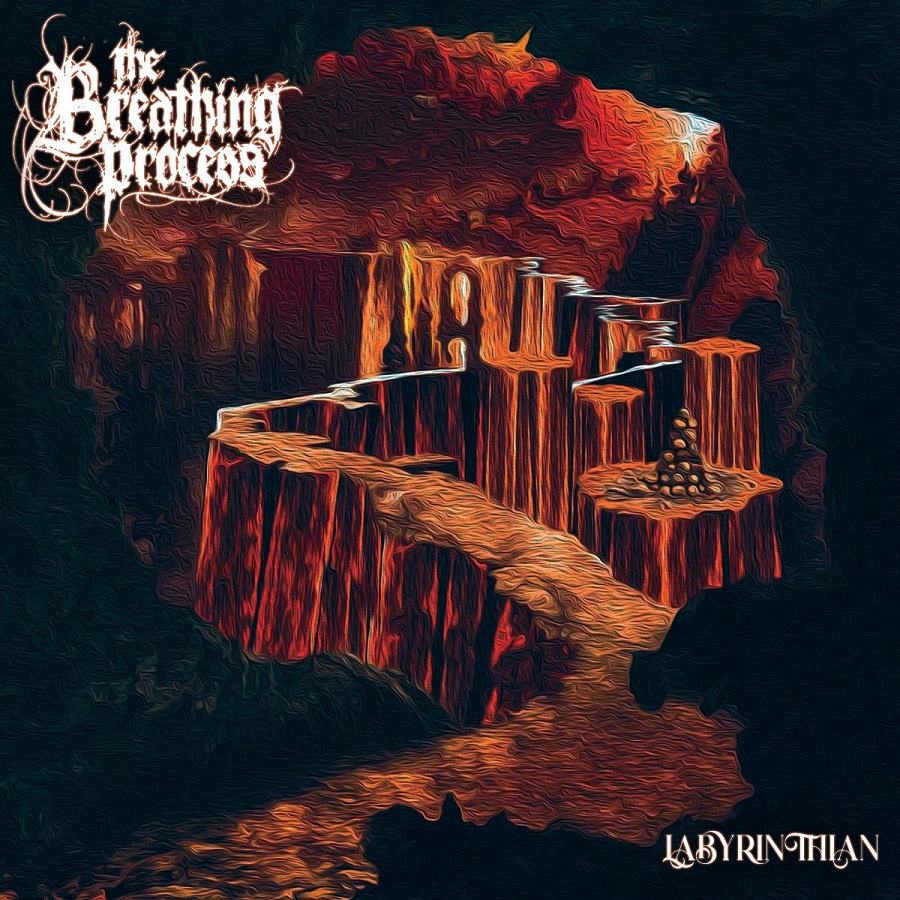 We begin with Terminal, a song with a dark and worrying introduction, completed by a crushing rhythmic. Majestic orchestrations give a captivating relief to this raw violence, like the penetrating melancholy of Shadow Self, a haunting composition that accentuates weighing tones. The band also develops mystical and soaring influences, that continue on Wilt, an impressive song on which we have David Simonich (Signs of the Swarm) on vocals too. The vocal alliance strengthens the song that was already powerful and unhealthy while adding a touch of dissonance before A Savage Plea, a composition with softer influences. The contrast is highly catchy, and it will also give birth to soaring sonorities, then the band welcomes Jamie Graham (Viscera, ex-Heart of a Coward) for Labyrinthian, the eponymous track. Between piercing leads, heaviness and assumed violence, this part with intense clean vocals supported by airy melodies is wonderful, exposing a different aspect of the band’s universe. We continue with I Sleep, I Wake that stays into this contrast between raw violence and worked melancholy, but the song is long and it will also unveil more majestic, darker and more heady parts before allowing the storm to revive. Heir to None reconnects with weighing tonalities to give the song a feeling of warlike march, but orchestrations also bring blackness, while Shroud reconnects with fast-paced violence surrounded by piercing leads. Atlas offers again this weighing heaviness between massive howlings and magnificent orchestrations, then the album ends with the tragic We, The Drowned an extremely haunting composition. The piano brings a seizing melancholy to this very weighing melancholy, then vocals finishing us before the song ends, drowned into sadness.

The Breathing Process unveils an intense, powerful and rich universe with Labyrinthian. Even if it focuses on this contrast between majestic ambience and raw strength, each song has its own identity, borrowed into melancholy and rage.