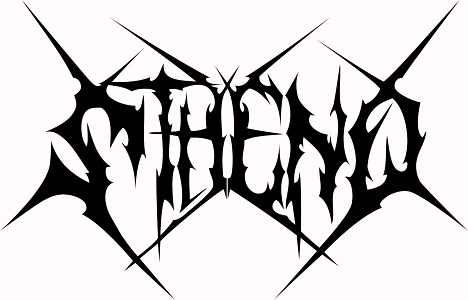 Created in Greece in 2013 by Leonidas D. (guitar/bass) and Vaggelis (drums), the band releases an EP, three splits and an album before the singer left. Christian Chaco (vocals, Androphagous, Keitzer, Mörser) takes vocal duties, and the band releases Wardance in 2021. 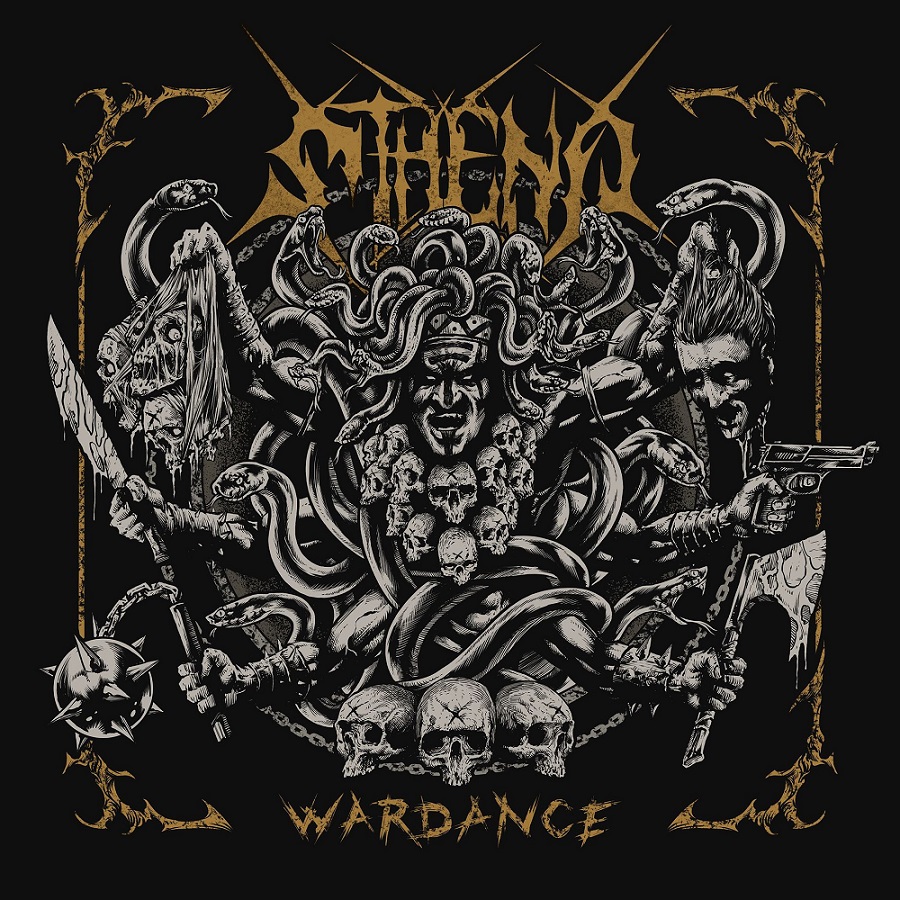 We begin with the warlike Bestial Battalion and its introductive siren. Blast, raw howlings and fast-paced riffs come next, offering sharp harmonics and an abrasive rhythmic, just like the very fast RPG. The song doesn’t care about an introduction before striking with Old School and bloody riffs. Its sound reminds us the march of an unstoppable tank, while Deadly Camouflage unveils a very weighing ambience. We go back to pure violence with Fire!, another short composition that never skimp on fastness nor strength, then Snake Eater unveils an oppressive dissonance before the wave of dirty riffs with piercing harmonics. Some more catchy influences slip into this impressive and ice-cold Black Metal for Zulu Time, then Snafu (This Time… We Die!!) offers us heady leads and as worrying as heavy parts. Raw strength comes over Dishonored Bodybag, an aggressive composition that melts tearing harmonics and wild howlings, but also on Military Discharge, that melts the warlike rhythmic and leads as sharp as a warning shot. Bite the Bullet continues into those aggressive and tearing sonorities, while plaintive tones into vocals, then the album ends on Bellum Internecinum, an as majestic as weighing and disturbing composition.

Very short but also intense, Wardance offers a compendium of pure violence under the sign of Black Metal. Stheno draws from unhealthy and raw Old School roots to relentlessly strike us during nearly twenty-five minutes.