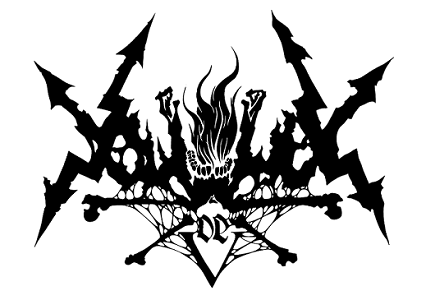 Vortex of End continues its path. 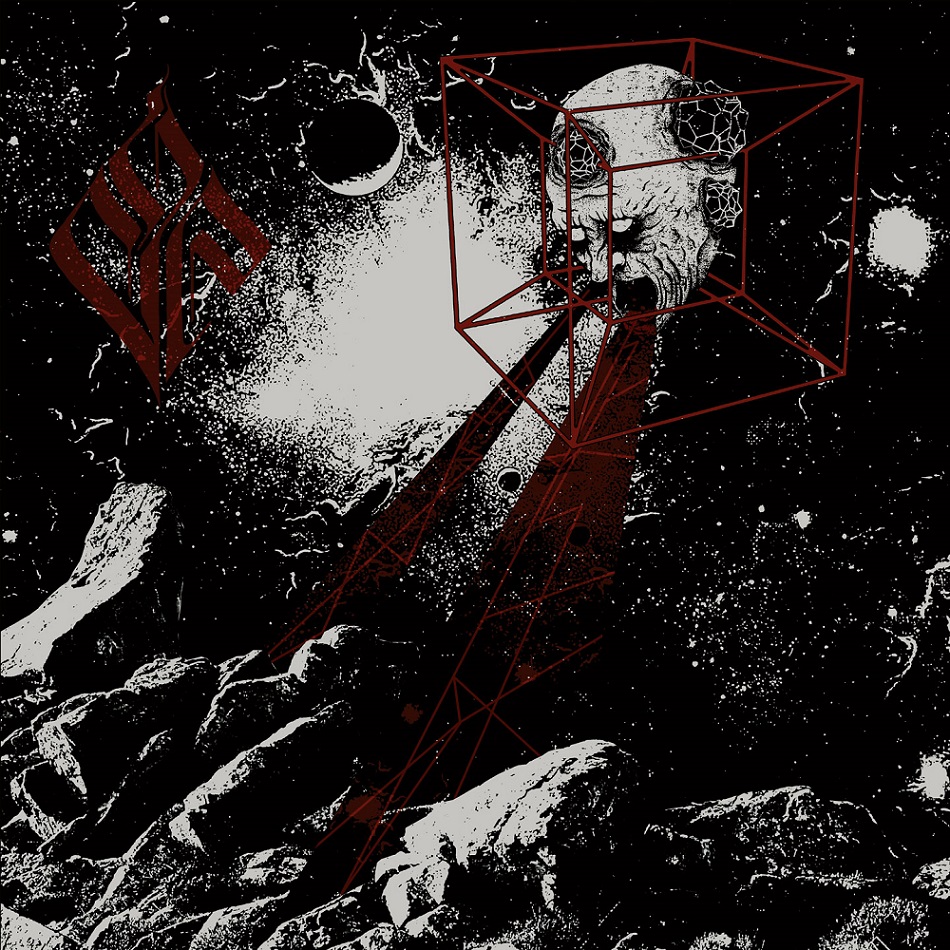 The album begins without a hint of delicacy on the dark Perdition Whorl, a very raw composition that sometimes highlights unholy melodies or occult backing vocals. The sound is still very unhealthy and martial until Sovereign Wrath comes. Fast-paced rhythmic, piercing leads and raw howlings create a both oppressive and seizing ambience, but the tempo breaks to offer a black mass in french. A weighing rhythm part starts before Golden Fragments, a very rough track that draws from Black Metal’s dissonant roots. The song hooks us and offers unholy harmonics before Cascades of Epiphanies, a really dark composition. Whether the introduction is quite foggy, the rest of the song will still wear those occult and weighing tones, authorising a dirty Black Metal to be highly spreaded, whether it is on harmonics or into this crude rage, then Stygian Hexahedron releases massive abrasive sounds. The song is still very martial, offering some accelerations, then Putrid Fluids, the last song, offers an occult introduction by melting fire and dark riffs for ten minutes of blasphemy. The rhythmic suddenly explodes, offering an infernal intensity and an unnatural rage supported by piercing harmonics, then the final becomes more and more weighing before progressively fading away.

Vortex of End concentrates blasphemy and blackness. Abhorrent Fervor focuses on an unhealthy intensity, an unholy rhythmic and a dark violence to spread the word, but despite breaks the band never forgets penetrating harmonics that forge their sound.