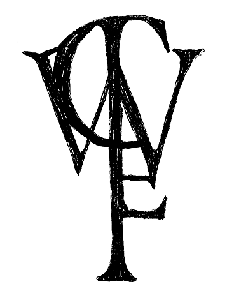 The one-man band created in 2018 by S. (all instruments/vocals) offer us Broken Speech, its first album, composed of a single song in 2021. The physical release is ensured by Time Tombs Production. 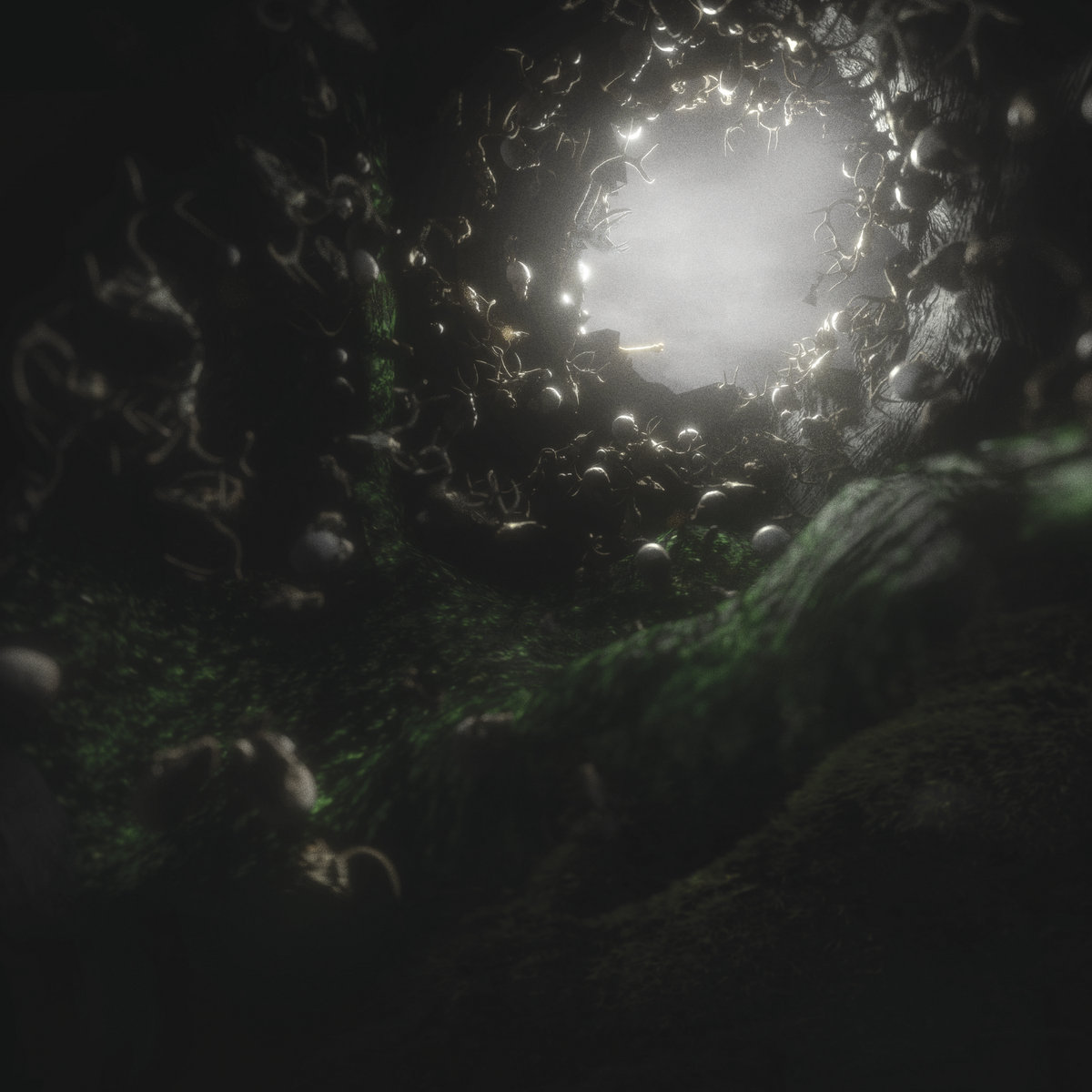 After a short introductory sample, it’s a black and oppressive sound that comes to us, under the shape of a lurking Blackened Doom. The sound slows down before exploding while staying crushing, then it will slow down again and unveils heady influences, Noise roots or even ritualistic percussions. Dissonance drives the sound, progressing between clouds of heaviness and soft breaks, without a single part of vocals but with ethereal whispers that come from both everywhere and nowhere at the same time. The alliance of ritualistic percussions and this as mysterious as mystical ambience gives birth to a catchy part on which we feel some groove coupled to an airy blackness in the background, then once again ice-cold Noise influences slither into the composition before Black Metal surfaces again. The rhythmic continues to move forward, meeting some troubles again, then silence closes the experience.

Even if it is only composed of a single long song, this first Owl Cave album intrigues. Broken Speech is a cloud of sound that slithers and morphs into several forms, but all are full of dark and complementary influences that make us suffocate from beginning to end.