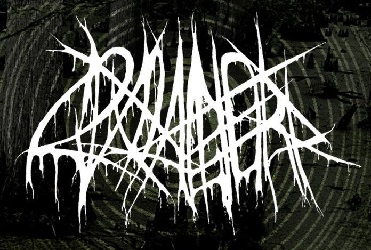 Whatever you think, you will be surprised by the sound of Gralaghorr.

Recently created in the United States by D (instruments/vocals), the band is at a crossroad of several styles. Its first EP, The Divine Spectacle of Rebirth comes in 2021. 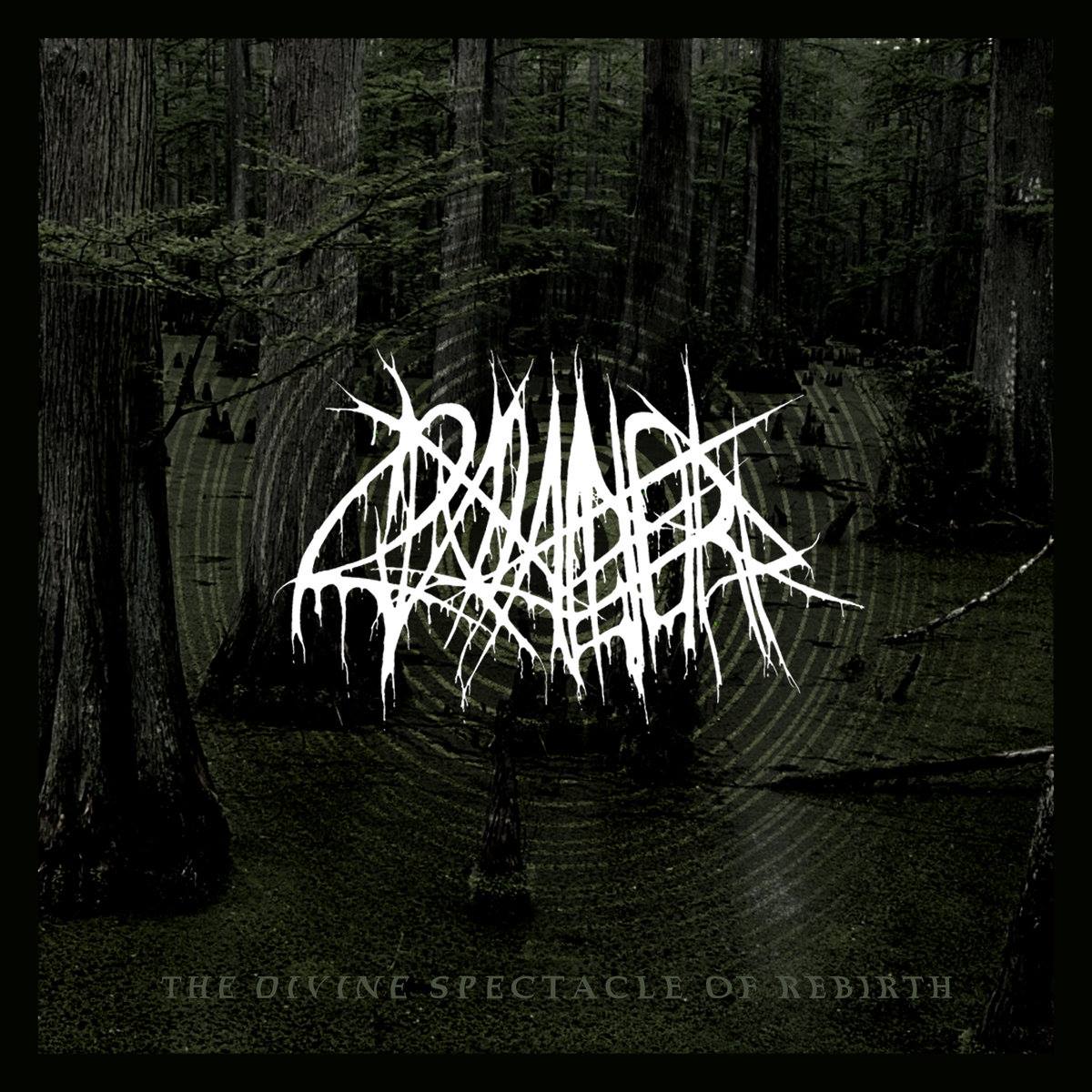 With two songs, entitled Part I – The Father and Part II – The Son, the project will melt raw Black Metal, weighing Death Metal, complex and mysterious patterns, but also saxophone, morbid howlings, solid blast and unhealthy sounding riffs. The two songs last a bit less than half an hour in the end, but it’s enough for the creator to make madness, creativity, dissonance and disturbing sonorities rhyme together on behalf of the batrachian King. We also find some weighing Sludge accents, quieter and worrying parts, but the mad march of the great Gralaghorr tirelessly resumes and annihilates every kind of resistance on its way.

Gralaghorr’s musical experimentations are as strange and unpredictable as interesting and intense. The Divine Spectacle of Rebirth connects complementary and opposite style and sonorities to create an unprecedented universe.