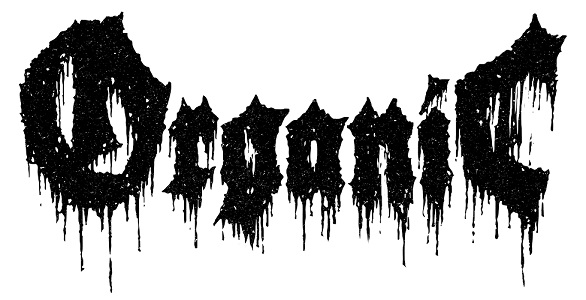 Organic takes up arms again for a second album.

Created in Italy in 2013 by Markus Walder (bass), Lukas Hofer (drums), Benni Leiter (guitar) and Christi Vomit (guitar/vocals), the band releases an EP the next year. In 2016, the vocalist leaves and the band recruits Maxi Careri (vocals), then offers us a first album in 2018. Where Graves Abound is released in 2021. 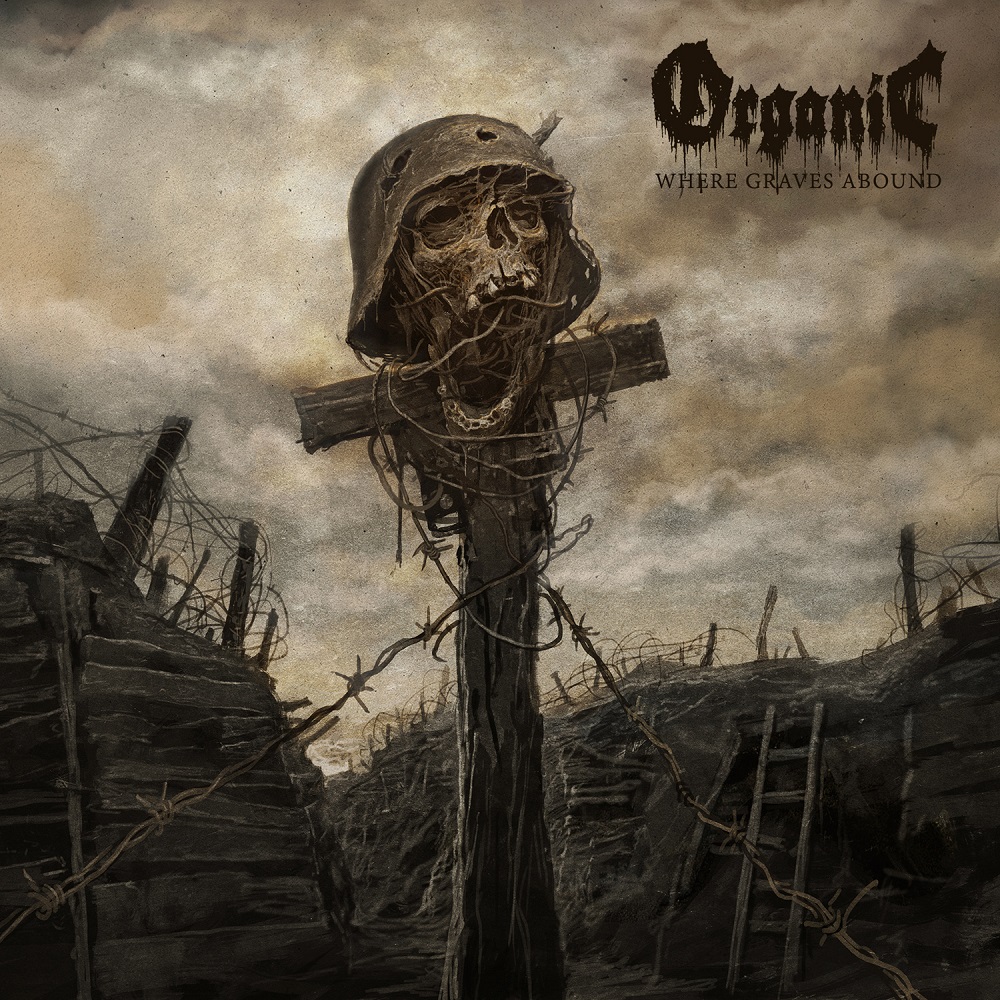 We begin with Ropedragger’s majestic introduction that will be quickly broken by a raw and uncompromising sound, immediately revealing all this Old School Death Metal’s influences. Harmonics are as mastered as unpredictable, creating a both brutal and visceral atmosphere, just like Waste Monolith, a song on which the bloody sound quickly hooks us. Possessed howlings make place to a morbid and solid groove that will for sure make headbanging begin, then Schizophrenic Execution unveils a slower but still as effective rhythmic before going back to this fast-paced violence. HM-2 fed riffs regularly saw us, creating those brutal melodies before Caged in a Tomb, a massive song that would make a dead body mosh. The rhythmic slows down to offer suffocating riffs, then groovy patterns surface again accompanied by piercing leads, while Fall, Rot instantly gets fed with pure energy. Dissonance sometimes appears, but once again rumbling riffs are not that far, then the final consciously crushes us before Where Graves Abound, the eponymous track. A soaring but melancholic introduction offers us a short moment of quietness before the thick rhythmic attacks. Leads join the melting during slower parts, then the machine walks again before the final that lefts for Die Schwanzdirn, a very short track that allows no doubt : effectiveness predominates. The Howling comes next and stays into those Old School hooking, bloody and above all screaming tones, then some heady leads join the massacre supported by blast, then the album ends on Knives, a warlike song. The band of course sticks to this thick and powerful Death Metal style, but there are some technical hints into this steamroller of effectiveness that wears some dissonant and majestic tones at the end.

Old School Death Metal has no secrets anymore for Organic. With HM-2 fed riffs, Where Graves Abound offers a crushing effectiveness, bloody harmonics, morbid howlings and above all an ambience to break your neck.