The time has come for BlackBeast to get out of its cave. 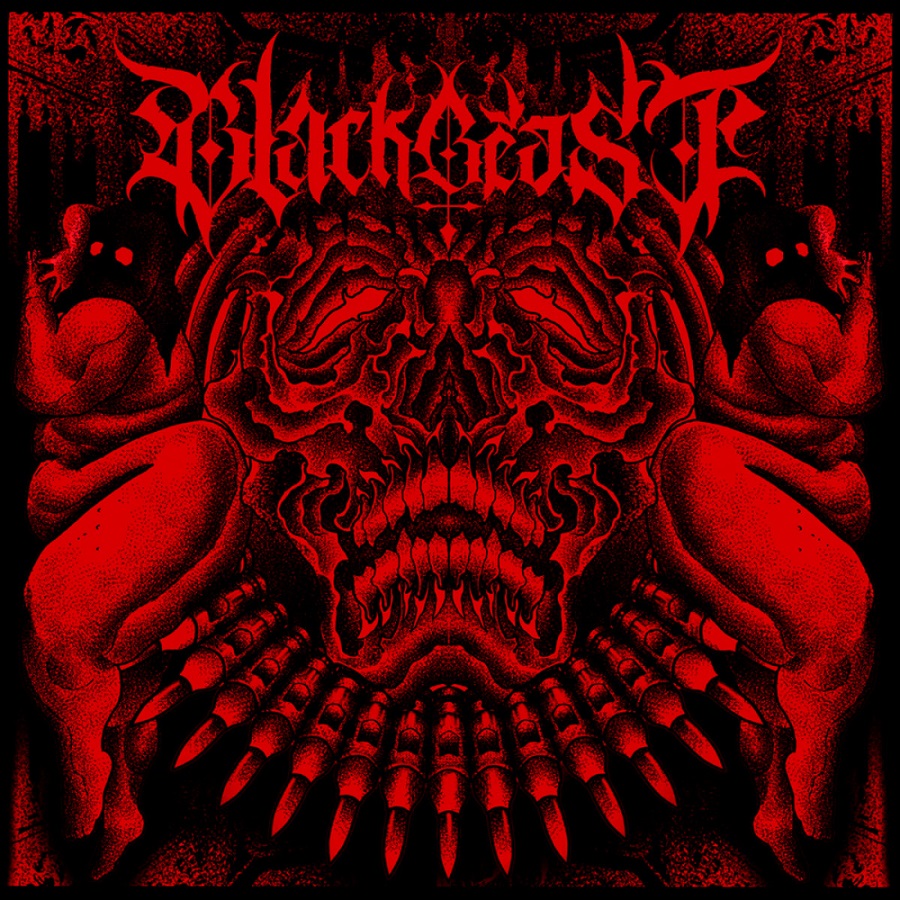 Four songs for a quarter of an hour of a violent Black/Thrash, beginning with Shadow of the Black Beast. The song will quickly explode and make you nod in no time, spreading aggressive and dark but controlled sonorities while picking as much into Black Metal’s dirt as into Thrash’s raw energy, creating a powerful rhythmic. No rest allowed before Too Pure, Too Young, to be Fucked, a slower groovy and unhealthy track which is still hooking. The song stays very consistent until this last acceleration that reveals once more that Old School influences while staying into this dark dissonance, then By the Morning Star strengthens occult tones with an introductive sample. Riffs do not wait to strike again, and they’re this time more focused on an unholy Black Metal before welcoming Thrash Metal’s brazen rage. Vocals are also diversified with heavier backing vocals, then The Great Unclean One closes the EP with a fix of raw energy covered by blackness. Fast-paced riffs barely slow down to let vocals spread their rage before ending.

With this first EP, BlackBeast defines its identity. Forged into violence, BlackBeast is as short as enjoyable, and there is no doubt that we will see this name again for another fix of raging blackness!