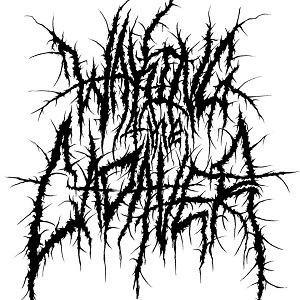 Waking the Cadaver is back from the dead.

Created in 2004 under the name of Death to Honor in the United States, Don Campan (vocals, Hate Diplomacy) and his bandmates changed their name in 2006. The band releases three albums, then the journey ends in 2013. But in 2018, Waking the Cadaver goes back to the business, and it’s with Mike Mayo (guitar since 2008, Ground, ex-The Adept), Michael Thomas (bass, Ground, Bandit) and « Lord Marco » Pitruzzella (drums, Six Feet Under, Solus ex Inferis, ex-The Faceless…) that the band releases Authority Through Intimidation, its fourth album. 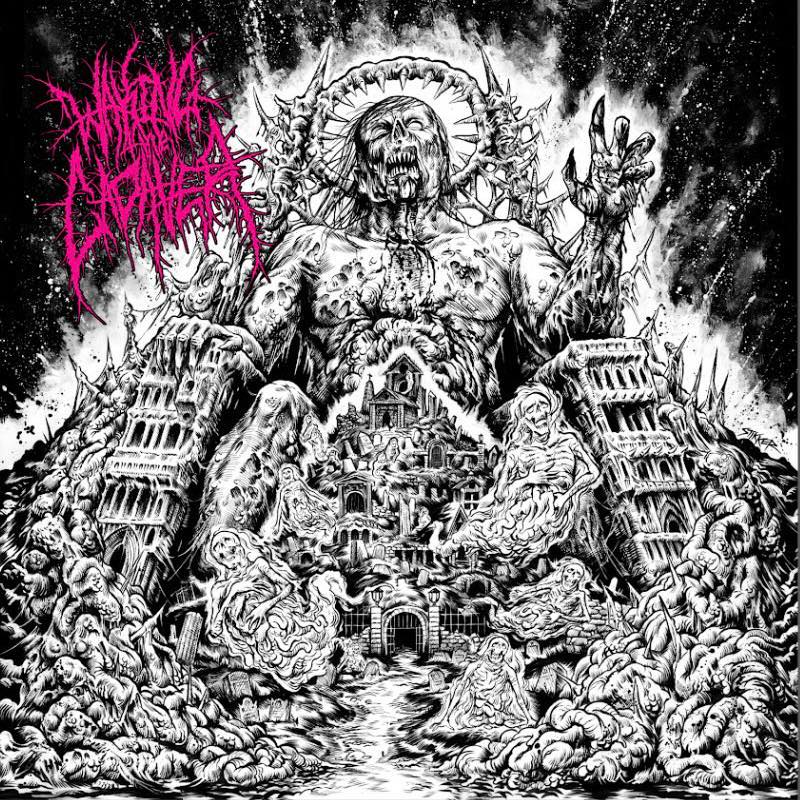 We begin with Civic Assault, a brutal and straightforward song that immediately places Slam Death heaviness over Hardcore influences aggressiveness. The track is clearly here to make us move, alternating pig squeal, vindictive screams, moshparts and breaks, then Corpse Decomposition comes next with the same recipe. The vocal alternance is hooking, just like the coming of this cheerful groove or the final break that crushes us right before Human Chop Shop’s roars come to slaughter us. The song is brutal and wild since the firsts seconds, making it one of the most effective of this album thanks to its Beatdown influences, while we go back into fast riffs on Frenzied Vehicular Rampage. Dissonance joins pure aggressiveness into this energetic rhythmic that will make moshers’ joy, then Arbiter of Punishment, the longest track, strikes at full force. Some Old School Death Metal influences can be heard into the rhythmic, then breaks reconnect with palm-mute, like on Threaten Physical Force, a quite massive and catchy composition. The central acceleration over a bomb blast background is very effective, creating a contrast with slower parts, then Asphyxiating Ligature comes to break necks. Everything in this song calls for violence, from guttural howlings to pachydermic riffs, or even raw patterns, but the album ends with the short Authoritative Aggressor, that strictly follows the band’s model of rage and heaviness.

It was worth the wait. Waking the Cadaver came back in good shape, while melting brutality and energy. Even if Authority Through Intimidation can be a bit short, the album has everything needed to make us rumble for a while!