Be’lakor breaks silence to offer us its fifth album. 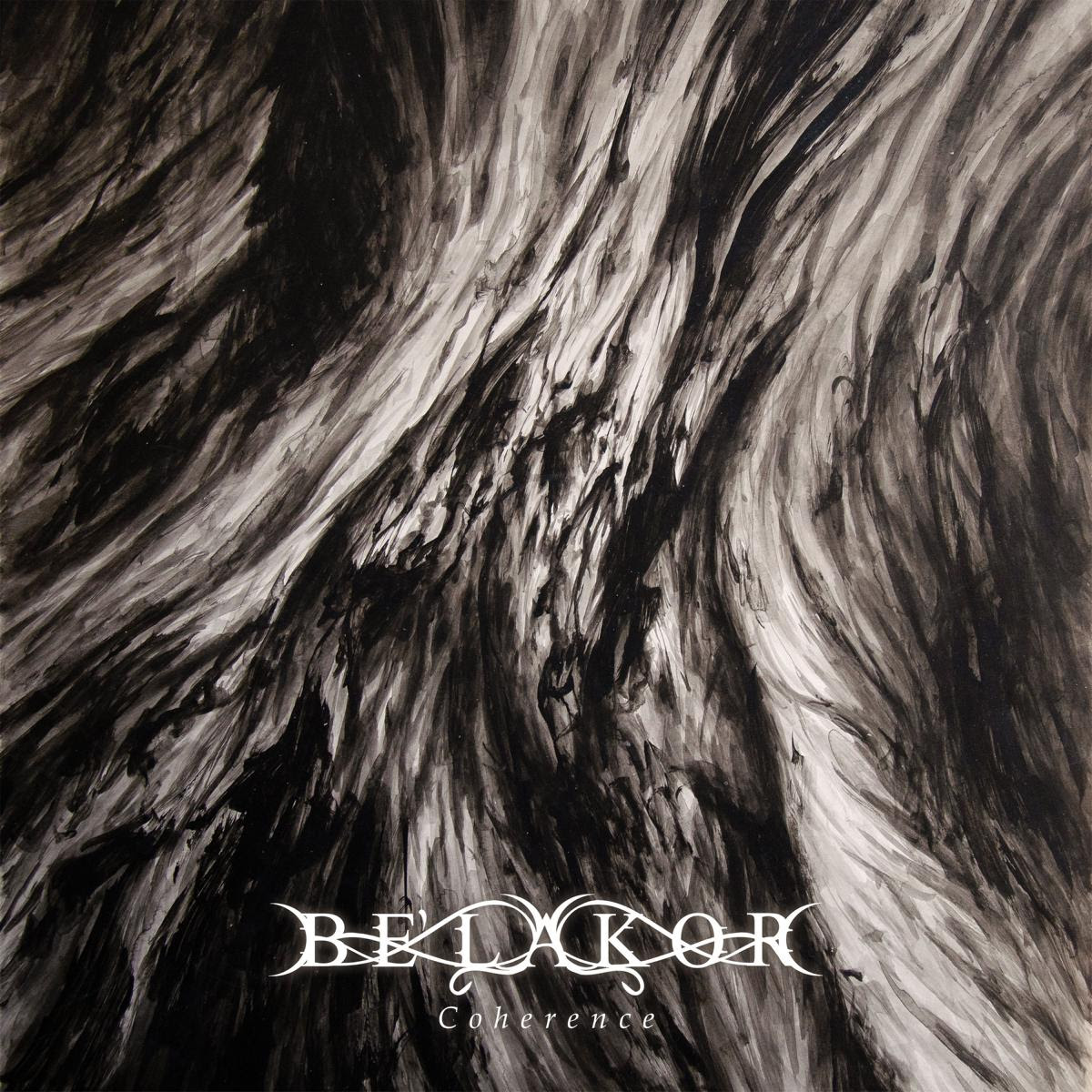 The album begins with the slow progression of Locus, the first song. Melodies tardy settle in, creating a heady sound until it explodes. A hooking groove comes between sharp harmonics and the majestic ambience, then a sample comes to break fury. Musicians scramble to feed the flame, offering sometimes slower parts, but everything stays coherent until the final part that leaves room for The Dispersion, a quiet interlude. This mysterious piano basis is joined by a guitar which drives us straight to Foothold, an energetic and epic composition. Leads guide us through this beautiful and desolated landscape that also offers some rhythm changes and ghostly words in addition to howlings and solid riffs, adding a touch of blackness, like the oppressive Valence. The song develops weighing tones that create a contrast with intense melodies that continuously mesmerize us. A break allows us to breath before the tune come back, then Sweep of Days comes next with an oniric introduction. The progression carries us until a rawer and colder part, but melodies are never far, and they will quietly guide us to airy sonorities, giving birth to Hidden Window, a quite Old School composition. The tempo allows the band to freely spread their rage, but also to combine a solid rhythmic to fluttering sonorities, bewitching notes and this hooking groove, then Indelible offers a darker and more melancholic introduction. Guitars play together to offer the keyboard basis some heady tones before a new break, after which they come back to life before Much More Was Lost. We’re used to long and transcending composition with the band, but this one is definitely the most impressive. More than twelve minutes during which musicians put their heart into piercing riffs, visceral howlings and as different as complementary ambiences, alternating airy leads, energetic blasts and ghostly breaks with an unbeatable touch.

The absence of Be’lakor was long, but the band managed to make us forget it. With Coherence, the gates of their wonderful universe are open again, allowing us to vibe with them with the sound of their heady and fantastic melodies.