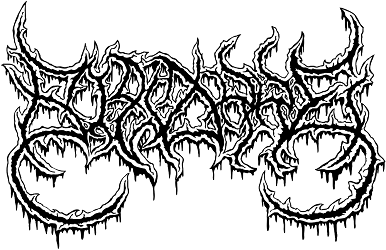 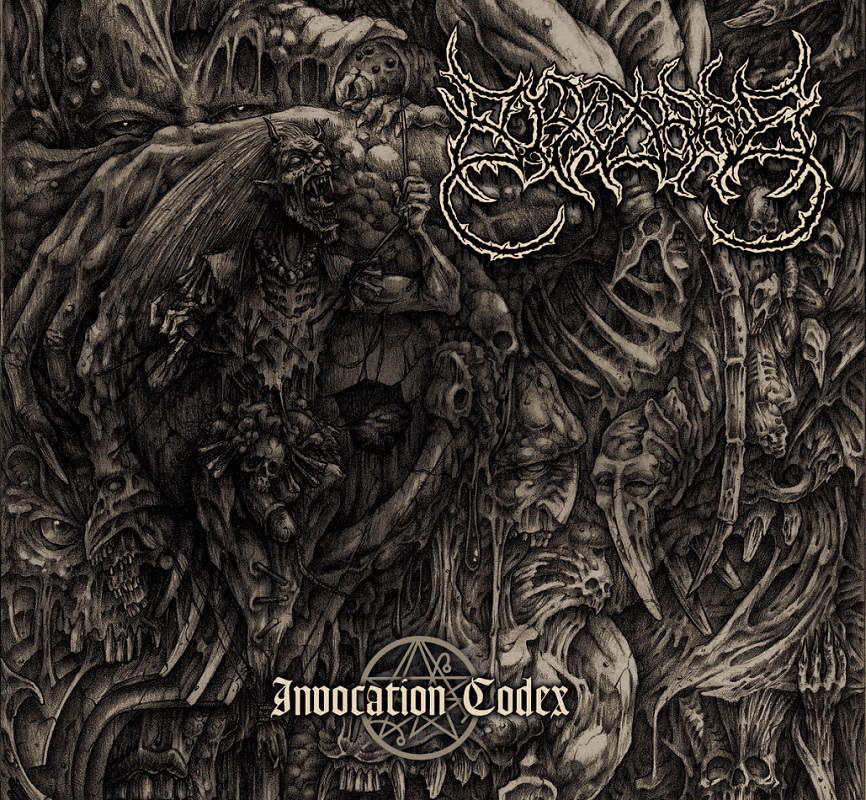 If you consider Bizarre playing Death Metal, you’re not this wrong, but not this right either. Whether their basis is anchored into this style’s Old School and raw roots, their other influences come from everywhere else. Behind this artwork signed by Roberto Toderico (Mecascavenger, Johansson & Speckmann, Mefisto, Tygers of Pan Tang, Naga, Paganizer, Sinister…), the band offers a ghoulish ambience supported by ghostly keyboards, putrib backing vocals and sometimes melodic but always very dark riffs. We can feel it since The Void, the introduction, but also on every transition the band regularly places between its dirty and heavy compositions, that quickly let place to those riffs full of their touch, like An Obsolete Creation or the worrying Ex Oblivione. The band also calls some dissonance, with the foggy leads of Souls In Formaldehyde, but also on Awaiting The Equinox, a song of which piercing harmonics would be surprising. Occult sonorities and references are legions, like on In The Bowels Of Voormithadreth with monstrous backing vocals, or even Ancient Forgotten Tsathoggua, the last composition that allows no impoundment, permitting musicians to unveil a black of rhythmic, fast or not.

Do not expect a classical Death Metal album from Bizarre. The band’s name speaks for itself, and musicians do not hesitate to inject as soaring, as morbid and occult influences on Invocation Codex, making it a compendium of raw blackness.