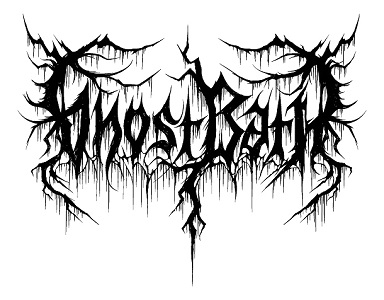 Created in 2012 in the United States (not in China, as it was stated before), the band is composed of Dennis “Nameless” Mikula (vocals/guitar/keyboards, If I Could Kill Myself), Josh Jaye (bass, Stone Marrow), Jason Hirt (drums, Nothingness), Tim Church (guitar, Stone Marrow) and John Oliver (guitar, Stone Marrow). Self Loather, their fourth album, is released in 2021, accompanied by some guests, including Chewie (Detraktor) on piano. 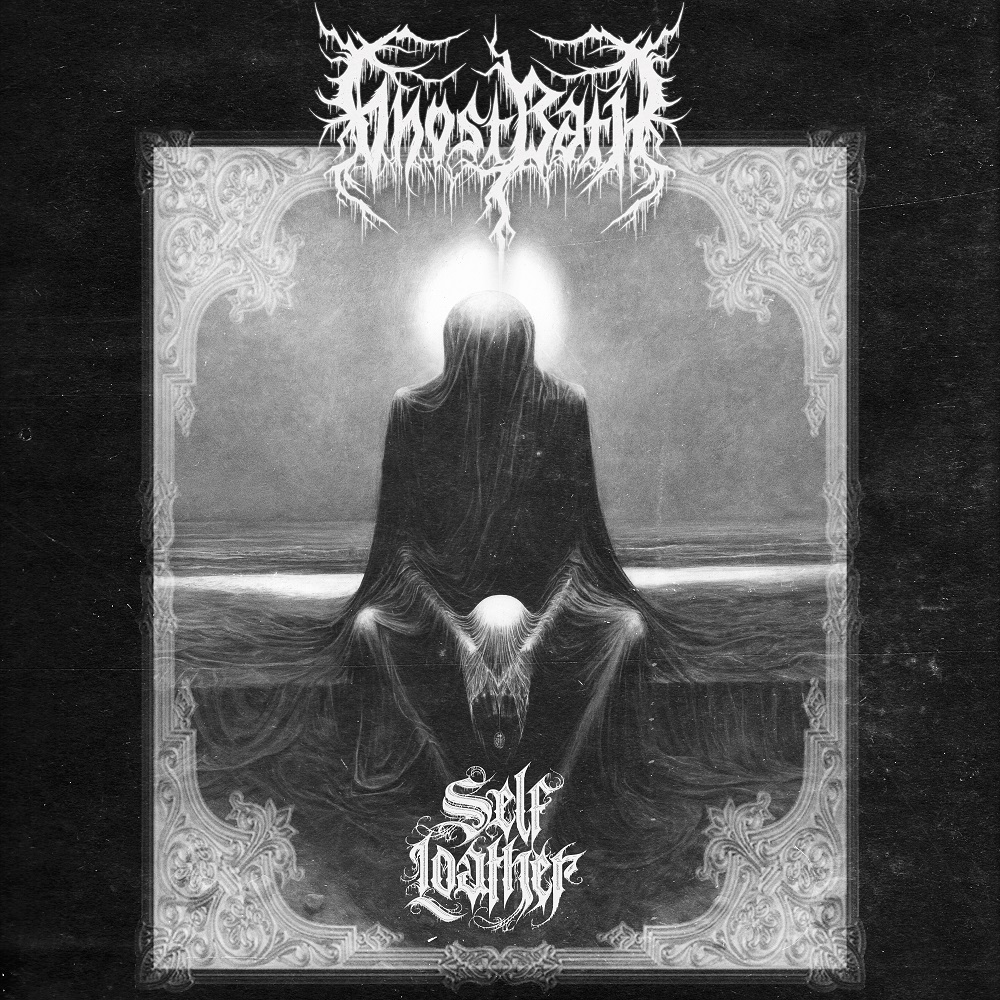 We begin with Convince Me to Bleed, a composition that immediately unveils blackness, dissonance and unhealthy airy leads, as well as ghostly howlings we can sometimes understand, but also tearing cries. The tears of Yasmyn Bonifacio are intensified on the weighing Hide from the Sun, where the band welcomes CJ McMahon (Thy Art Is Murder) on vocals, making this song one of the most seizing and unfathomable of the album. Heady harmonics sometimes let place to a suffocating jerky rhythmic, while Shrines of Bone quickly spawns a cloud of blackness that shrouds and stuns us with haunting riffs over a mad blast. The only moment where the song slows down, it becomes more frightening, like the crushing Sanguine Mask, a composition with a taste of apocalypse that puts heaviness on the front line. Dissonant harmonics are also part of this desolated land, like John Ryan’s (ex-Cruachan) harrowing violins on the final part, then energy surfaces again on A Crystal Lattice, an as abrasive as melancholic track. Vocals alternate between screams of despair and cavernous howlings, then Sinew and Vein, a quite slow song, begins. The sound immediately penetrate our mind, then it eventually accelerates before Graf (Psychonaut 4) joins the band for the ice-cold final, leaving us with I hope death finds me well, a piano interlude that increases until a peak that suddenly stops to drive us to For it is a Veil. The song is majestic, as raw as worked, and its rhythmic haunts us as much as it amazes us while sheltering piercing leads, then Unbearable comes to overwhelm us once more with a weighing sound. Whether the first part of the song is very massive, the piano that joins the riffs gives it an additional touch of anguish before Flickering Wicks of Black, the last track. Shorter, more raw and straightforward than the other ones, but as intense and seizing.

Unsurprisingly, Ghost Bath delivers one of this year’s blackest album. Self Loather unveils a desolated landscape, a raw reality and a sound that would make dying a healthy walk.