It is time for Sense of Noise to offer us its first full-length. 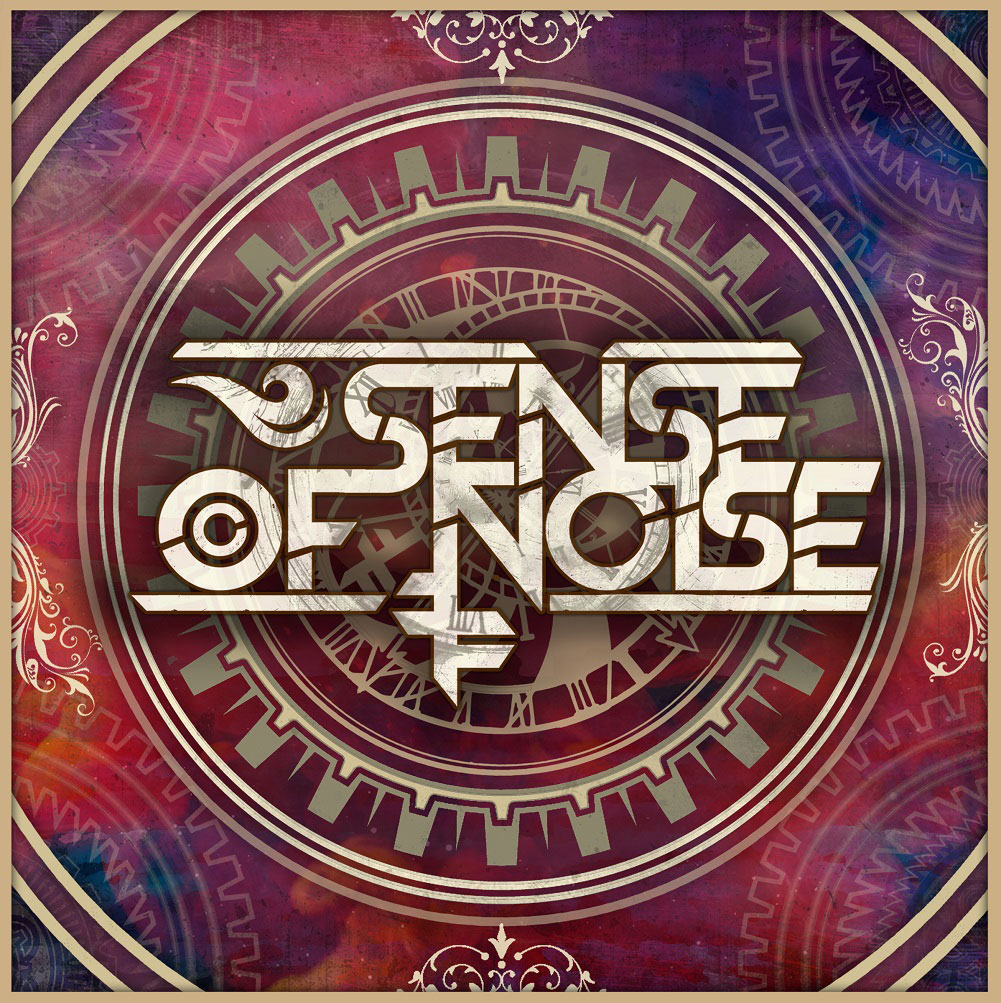 The album begins with A Forgotten Oath, an introduction that perfectly presents the band’s epic and sometimes dark universe, then The Broken Hope unveils those saturated and aggressive sonorities while placing modern and wild influences, as well as clean vocals that perfectly fits the hooking rhythmic. The song plays with the contrast between strength and melodies, just like War Within, a song that unveils more melancholic harmonics, accompanied by those dark keyboards, but we clearly feel the band’s influences, offering hooking sonorities. Morning Glory offers once more once more melancholy contrasted by a solid and regular rhythmic playing on the vocal duo, then motivating sonorities appear before March of the Fallen, a quite heavy track. Dark tones appear to create a contrast with clean vocals and modern influences, creating a catchy groove that continues on Zero Killed, a song on which the band gets unleashed to welcome Björn « Speed » Strid (Soilwork, The Night Flight Orchestra). The track is really solid, and it will provoke headbanging sessions, especially on this final part, then Our Dying Light unveils some melancholy, particularly with those melodic clean vocals. Heaviness won’t late to surface again, like on the chorus, but we notice seizing and groovy melodies that make us want to have a live experience before Rage of Existence. The band called Antony Hämäläinen (Meridian Dawn, Ancient Settlers, ex-Nightrage) for a very raw vocal contrast, completed by a really Old School sound, while Sense Of Darkness, the last track, unveils more impressive influences. Keyboards remind this contrast with the band’s sound modernity, permanently offering catchy influences, as well as a quite dancing part before coming back to a raw final.

Even if there are 9000 kilometers between Mexico and Sweden, Sense of Noise offers a pure Swedish Death Metal sound. Sense Of Noise proves the band know the codes, the patterns and have the skills to unveil an Old School sound we can enjoy without restraint!