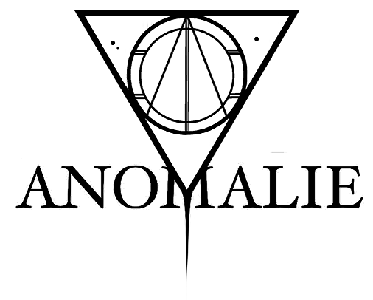 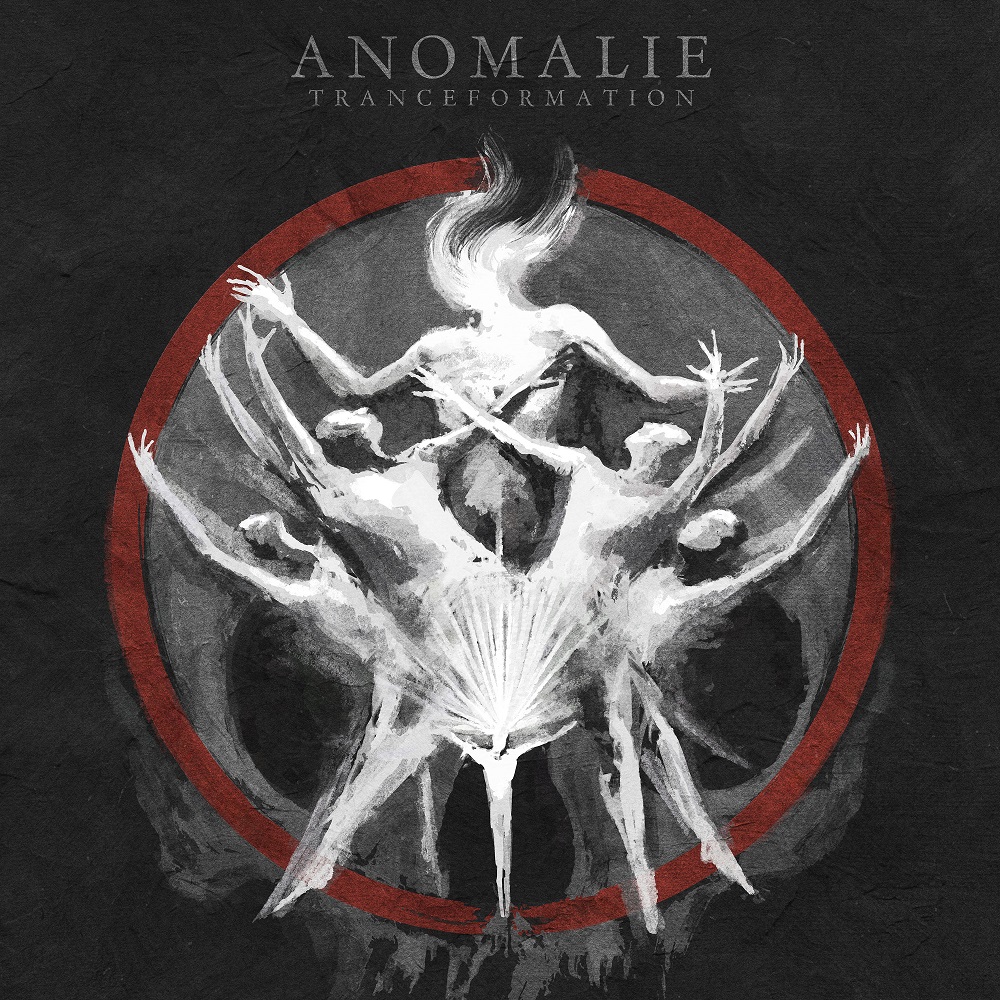 The album is declined into six movements named Trance, and it’s The Tree, the first track, that introduces Folk influences while intensity begins to increase. Clean vocals appear while unveiling some sincerity, then the rhythmic explodes while ritualistic tones are still present, like on Relics, a quite soaring and mystical composition. The band welcomes Nornagest, Enthroned’s singer, to enhance the blackness developed on this song. The song is shared between saturation and acoustic tones, creating a soaring and very contrasted universe, driving us on the heady softness of Alive. At first, the song is really soft, and it sometimes wears some accessible and catchy tones which seem to be totally different from the firsts songs before offering us a burning rage that creates a contrast with clean vocals, then Nemesis’ weighing introduction announces a haunting intensity. We find those tones on the song, but also enchanting leads and intense vocals accompanied by backing vocals, then Cerulean Sun comes next accompanied by Sakis Tolis (Rotting Christ). The rhythmic accelerates, becomes heady, taking advantage of this duo to develop melodies while being built on a solid groove. Violins walk with this progression into blackness until the final that softly leads us to Eternal Burden, a song anchored into an uncompromising Black Metal. Clean vocals is still as spectacular, but the hooking groove also offers ritualistic tones before the end, with a silky voice.

To be honest, I was disturbed by this album. We were used to a dark and pessimistic Post-Black with Anomalie, but Tranceformation develops a way more accessible sound, based on unusual clean vocals. But after some listening sessions, the album becomes more coherent and intense, so you must listen to it.