Cenotaph is back after four years of silence. 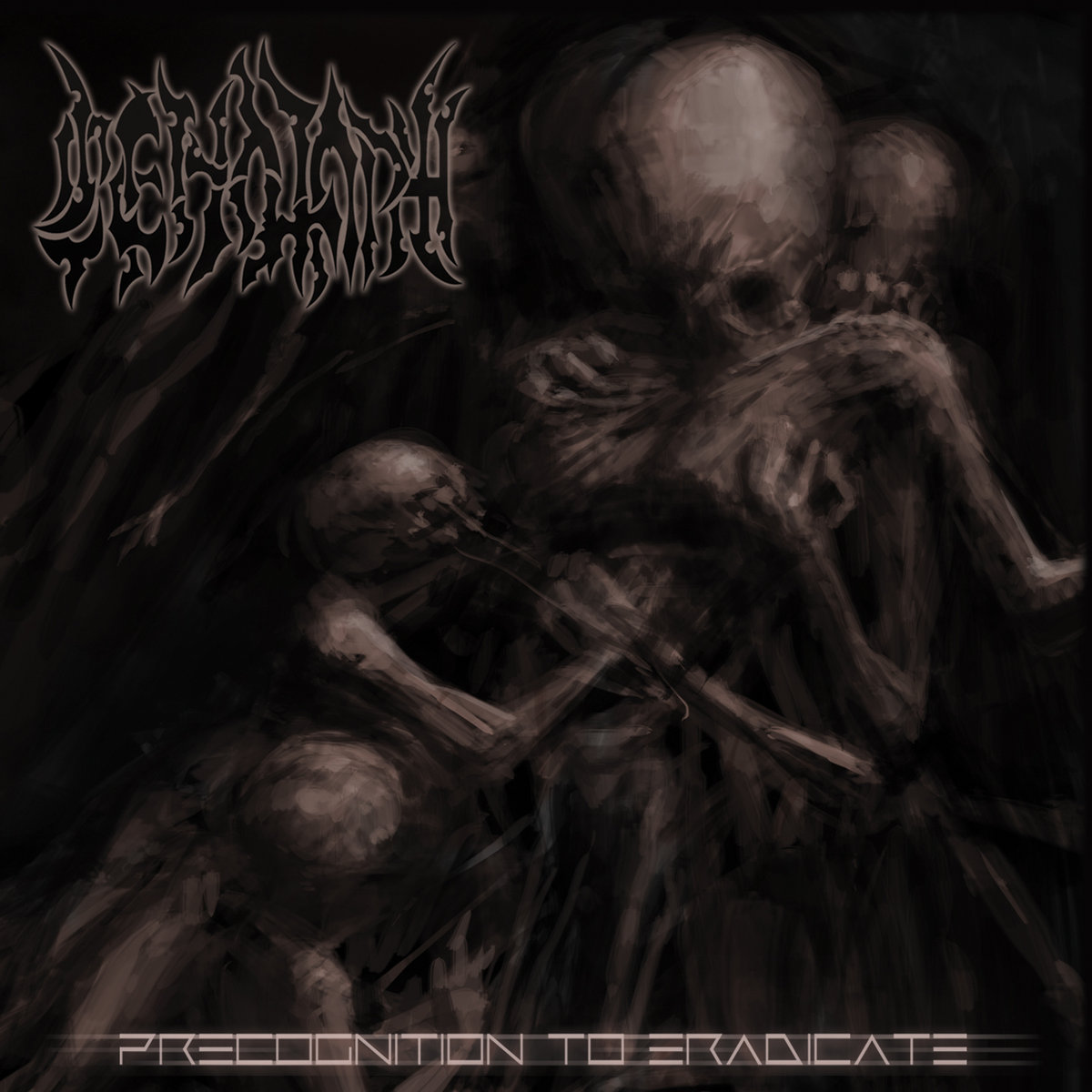 The album begins on Anti-Pathogenic Morbid Incubation, a first very solid track anchored into an Old School basis. Howlings are placed in the front of the mix, offering a permanent aggressiveness over fast-paced riffs without a single moment of respite before the sound progressively decreases. Progeny of Embryonic Congenital Malformations comes next with the same recipe than the previous song, but we feel harmonics are more present into this greasy steamroller that unveils hints of technicality, while Anomalous Necrotic Breed continuously rolls over us. The sound sometimes become more martial with the brutal but short Virus Induced Dehumanization that highlights the different blast beat types, then Recombinant Extraterrestrial New Form offers a dark dissonance before unleashing raw violence. Leads keep some more disturbing elements into this oppressive slow down, then Isolation Turned into Cannibalism comes back to a morbid and uncompromising Brutal Death. The band still planned some breaks before Precognition to Eradicate that won’t let time to breathe after three minutes of uninterrupted violence. Pandemic Bacterial Reverse Mutation follows the same pattern, offering a thick rhythmic topped by massive howlings, then a Slam part slips into greasy riffs, then the album ends on Into the Septic Molecular New Form, a slower but as crushing song that quickly ends to let the last word to a spatial sample.

Cenotaph’s Brutal Death express itself without a single kind of delicacy. With really present vocals in the mix, Precognition to Eradicate will offer thick and heavy riffs during half an hour of pure violence we enjoy without reserve.