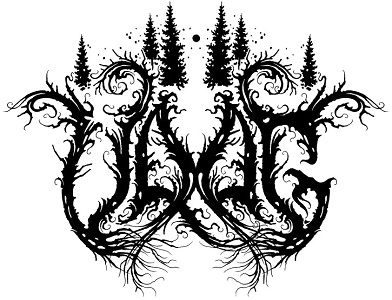 Created in 2010 in Hungary, the band is driven by Roland Neubauer (all instruments/vocals, Frozen Wreath, Witcher, live for Earth Plague). 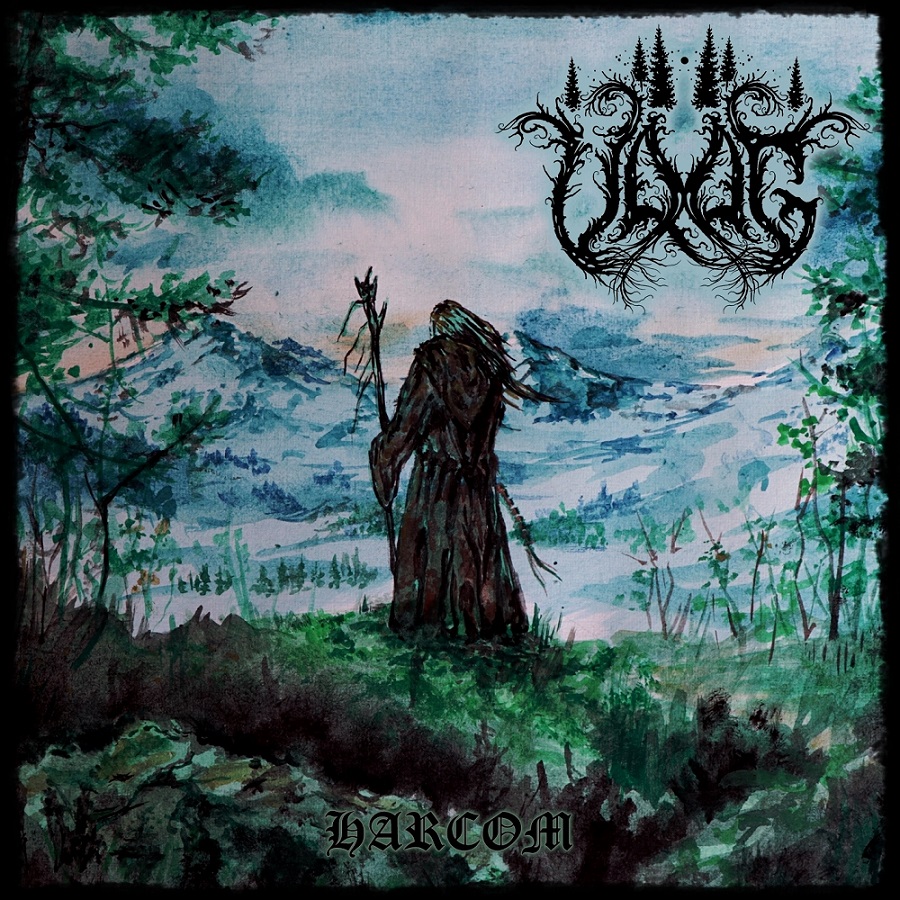 The album is made of five as raw and Old School as melodic Atmospheric Black Metal tracks. We discover it with Harcom, the eponymous song, that easily plays with a heady distorsion to introduce its coldness and its blackness before spreading visceral tones anchored into the style’s roots. Some Pagan influences can be felt into softer parts, but they will quickly be caught up by saturation, just like on Belül halott, a haunting composition. The haunting introduction slowly burst into fire while offering a weighing slowness accompanied with dark harmonics that mesmerize us without difficulties during the whole song, then Az én keresztem continues into this heavy and stabbing atmosphere. Translating the lyrics wan undoubtedly help you to understand it better (like the previous one), but I personally felt this oppression right without knowing a single word. And vocals come in the middle of the song, adding some raw aggressiveness to a heady rhythmic. Ott vagy a szélben immediately unveils a slow rhythmic full of airy and dissonant sonorities, creating a straightjacket of oppressive blackness that will turn into an aggressive fog full of ice-cold tones. The sound briefly ceases before coming back to pour its rage, just like Búcsúzom a némaságtól, the darkest composition. Once again, we have haunting, weighing and dissonant compositions as well as oppressive vocals that control unhealthy accelerations. Ice-cold tones haunt the track until this final break, from which some epic leads surface to close the album.

The ambience built by Vrag will not let you untouched. Harcom can manage Old School roots’ arcanas, whether it is with solid and raw riffs or with a haunting and dissonant rhythmic, but you won’t want to leave this shell again.