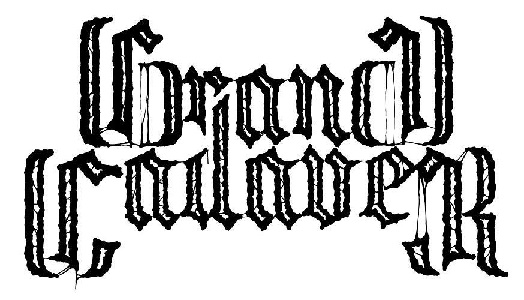 After a first acclaimed EP at the beginning of the year, Grand Cadaver releases its first album. 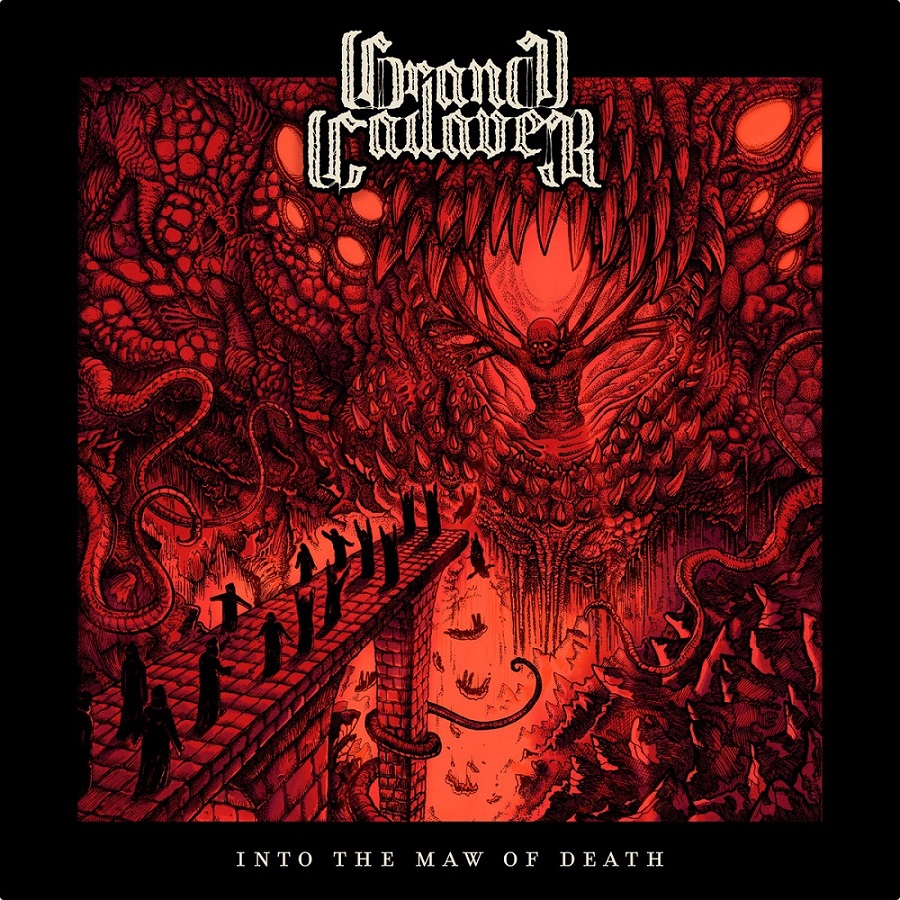 The album begins with Disanimated, which immediately offers us this greasy sound infused with HM-2 and raw energy. Solid riffs offer a perfect basis for those rocky vocals, then heady leads open up the way to Soul Infestation. The song’s aggressive groove is frighteningly effective, while more hooking parts promise energetic neck movements, then World Mausoleum continues into pure and raw rage with as violent as heavy riffs. Whether the introductive part with only bass allowed us to expect a greasy sound, the whole rhythmic easily confirms it, while dissonance and worrying sonorities reign supreme on Grim Eternal. In addition to being dark and impressive, the song offers super powerful howlings and mesmerizing leads which creates an interesting and soaring contrast before Reign Through Fire, another track splitted into solid rhythm part and piercing harmonics. The melting is perfectly integrated into Old School tones, then Into the Maw Of Death shrouds us with darkness before striking. The sound is heady, aggressive and thick at the same times, ensuring a graveyard of necks again when the sound accelerates, then Empire Of Lies unveils us motivating and energetic tones. Old School and raw roots stand out a lot on this song, as well as on dissonant leads and some backing vocals, then Malevolent presents a warlike rhythmic on which some dark tones alight. Howlings orchestrate this weighing ambience that sometimes wears worrying leads, then Manifest Insanity offers us some delightful swedish burning and energetic sound. The song also unveils some very raw or frightening parts that make the band’s Melodic Death Metal influences surface, then Cold Dead Light closes the album with oppressive Death/Doom sonorities, a greasy saturation and massive howlings.

With this first album, Grand Cadaver confirms what I had in mind about their EP. Their sound’s roots are anchored into the swedish scene, their home country, and Into the Maw of Death throws us thirty years back in time, unveiling blackness, raw energy and vicious melodies. A future classic.