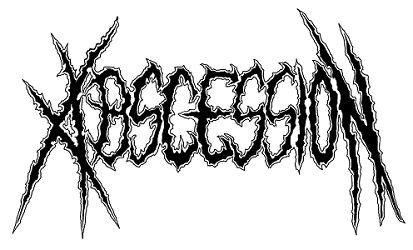 Created between Sweden and Germany in 2009, the band releases a demo in 2010 then a first album in 2015. Thomas Clifford (vocals, Blood of Serpents, Throne of Heresy), Skaldir (guitar/bass/keyboards/vocals, Ash of Ashes, Elane, ex-Hel) and Markus Porsklev (drums, Zombie Destrüktion) introduce us to Rot of Ages, their second album. 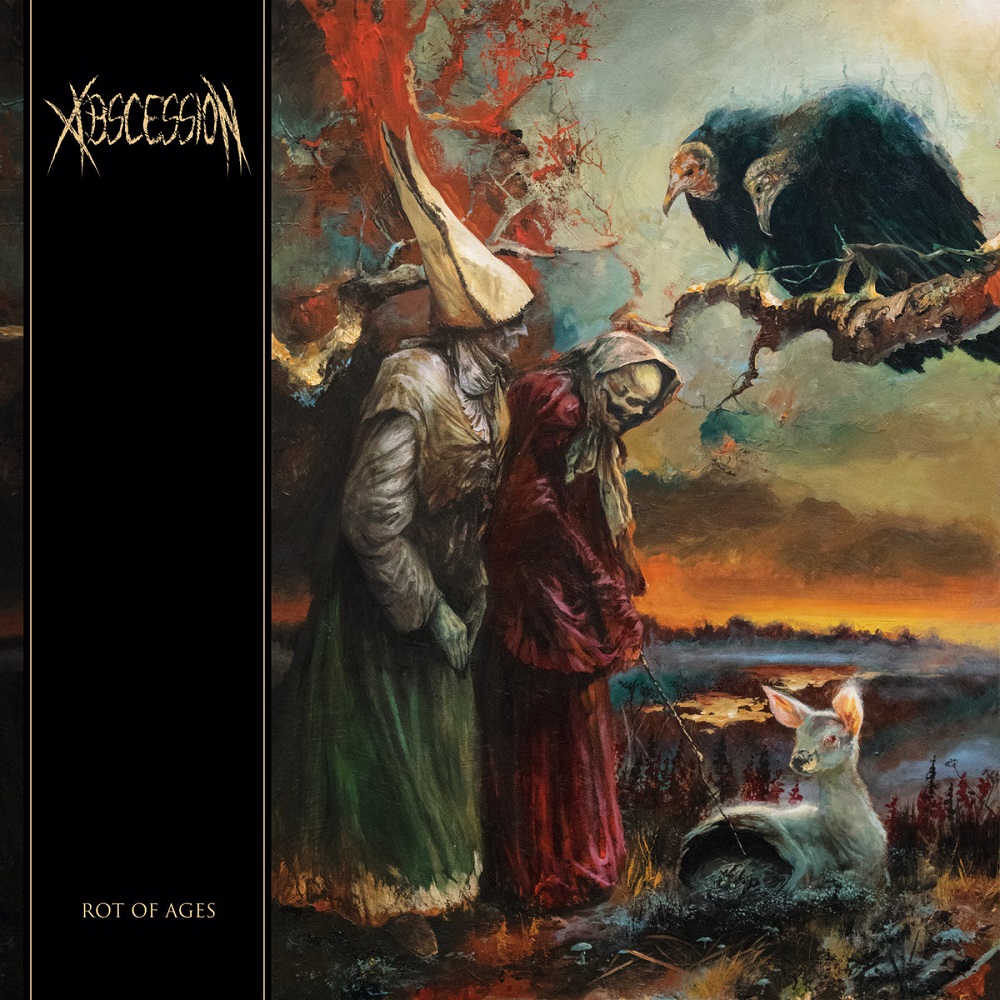 Old School Death Metal comes to life with Rat King Crawl, an effective and raw track. Swedish influences are quickly identified, like this cold ambience topped by heady leads before Theater of Pain, a more raw but also more energetic composition. Riffs are rooted in violence, like those dissonant leads that can be solid before Dead Man’s Hate, a darker composition. Technicality hints leach into blackness and anguish, offering a thick basis that slows down to crush us with piercing leads before Ranis of Death, a composition placed between Death Metal’s raw roots and leads’ piercing influences. Rot of Ages unveils the album’s darker and more dirty sonorities with an effective song interrupted by a surprising break with clean vocals, then the song’s crude aspect surfaces again before The Final Furnace, a suffocating song. Riffs borrow from Black and Death while letting the ambience mesmerize us with ghostly harmonics, then When The Guillotine Falls unveils melodic and raw influences for an as effective as violent track. War Machine unveils the raw violence the band can spread while stunning us with weighing leads, and Prometheus Unbound makes us sink right into sharp Swedish roots. Soaring harmonics open us the gates to Ella Della Putrefazione, an ultimate intriguing composition. Death Metal is abandoned for a minimalistic and ambient Electro which leaves us into the heavy and dark atmosphere.

Abscession handles Death Metal with Old School roots, it’s a fact. But the band also shows us other influences on Rot of Ages, picking into modernity, Grindcore or heady melodies. The choice is yours!