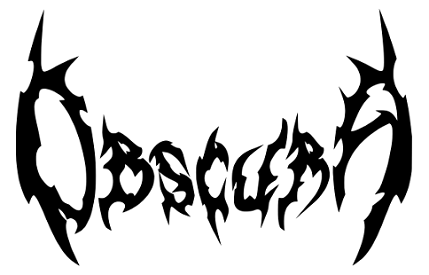 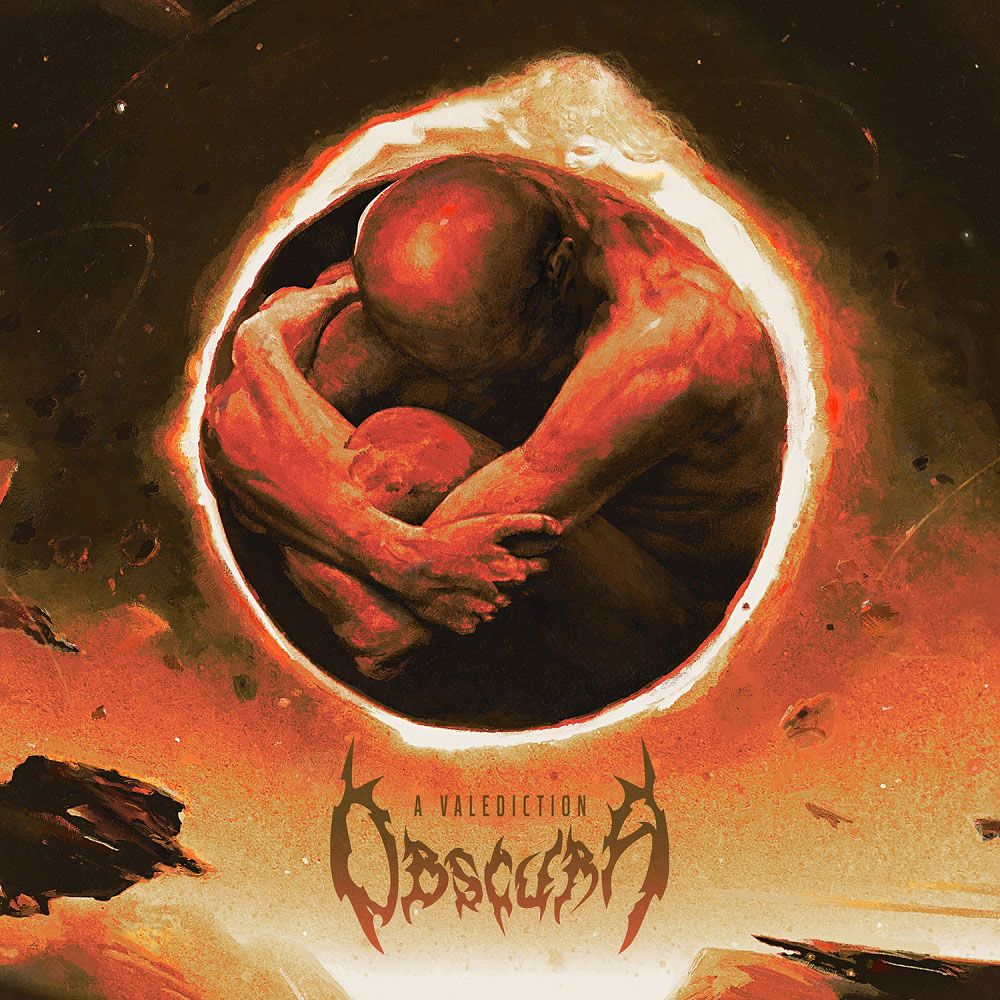 The album begins with the quiet melody of Forsaken, a composition that will quickly become darker while wearing some melodic technicality. Raw vocals join the melting, which offers a hooking rhythmic interrupted by dissonant and heady parts that are spreaded all along the song, then Solaris unleashes its rage. The song is still mastered from beginning to end with complex elements and thoughtful leads, then A Valediction, the eponymous track, brings aggressive melodies and its very Old School rhythmic. When Stars Collide stays into those raw tones while offering technicality and sharp melodies, then Björn « Speed » Strid (Soilwork, Act of Denial, The Night Flight Orchestra) comes for some clean vocals parts, interspersed by leads. The mysterious In Unity follows, unveiling dissonance, heaviness and explosive sonorities that alight on an aggressive groove, then Devoured Usurper comes to crush us with haunting riffs and a cavernous growl. The song is weighing, greasy and dark, but a very Old School acceleration gives this spurt of energy and brutality, then The Beyond continues into blackness. Riffs are also very melodic and aggressive, then Orbital Elements II focuses on technicality for every musician for a high level instrumental composition. Fretless bass is really showcased on this song, then vocals come back with The Neuromancer, a both mysterious and direct composition. Tapping also has an important place, mainly on guitars, but the rhythmic can also be weighing and violent, like on In Adversity and its burning rage. Energy never fades on this fast rhythmic with sharp or heady leads, while Heritage, the last song, wears some similar tones to the first track. We also have this hooking groove with a pessimistic note, then heady backing vocals appear before the outro comes to haunt us one last time.

The rebirth of Obscura is a success. We have technicality, melodicity and Old School parts on A Valediction, while picking into some mysterious, dark or raw tones, ensuring a perfect continuity.