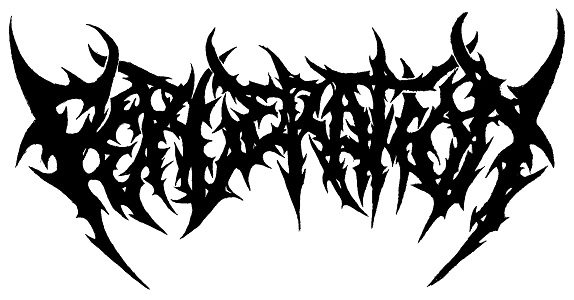 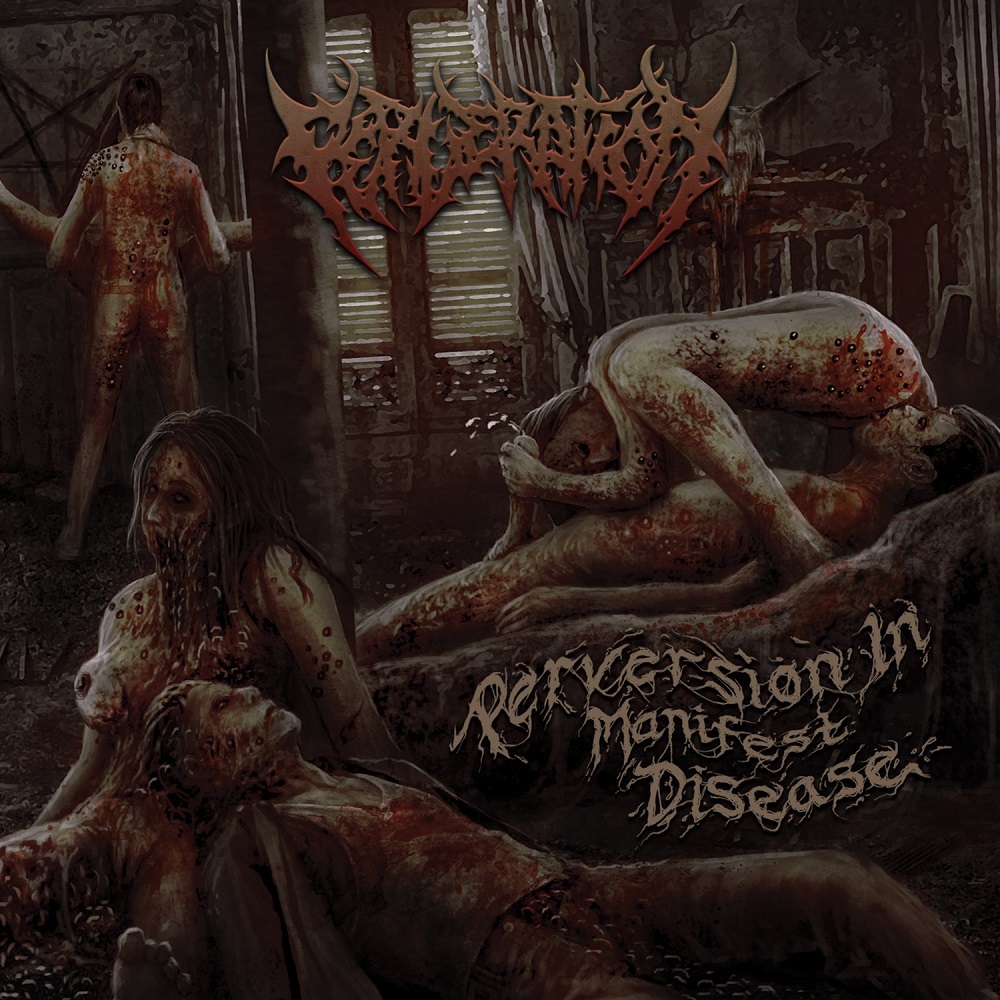 The album begins on the introductive slaughter from Destined to Imitate, an as greasy as heavy track that draws from a solid Old School Slam Death groovy tones to support raw howlings. Inject, Pleasure and Suffocation continues into those hooking and violent tones, highlighting crushing instrumental parts, as well as thick vocals, then Dying Taste comes next with an impressive uniformity. Riffs are simple but fast and effective, like on Covid-69, a song that unveils a weighing auditive greasiness. Vocals are also burdened, like those moshing riffs, then Inoculate Rotten Maggots stunts us with killer palm-mutes. The jerky rhythmic is really effective, while drums mainly drive the dance on Sanity Depredation. Without a surprise, the song is still anchored into heaviness and raw effectiveness, like Preserved Agony, a composition that mimics the previous song’s rhythmic while adding slower and more suffocating parts. Erotic Disease offers more violent and hectic elements to the rhythmic, creating some rage explosions, while vocals throws us into the depths of saturation, above all on this thick break before Manifestation Infection, the short final track, which ends with some sample that probably depicts the artwork.

Perveration knows Brutal Death basis, and can also inject Slam influences. However, Perversion in Manifest Disease could sound a bit linear, and the band could easily add several additional influences to make it excellent.